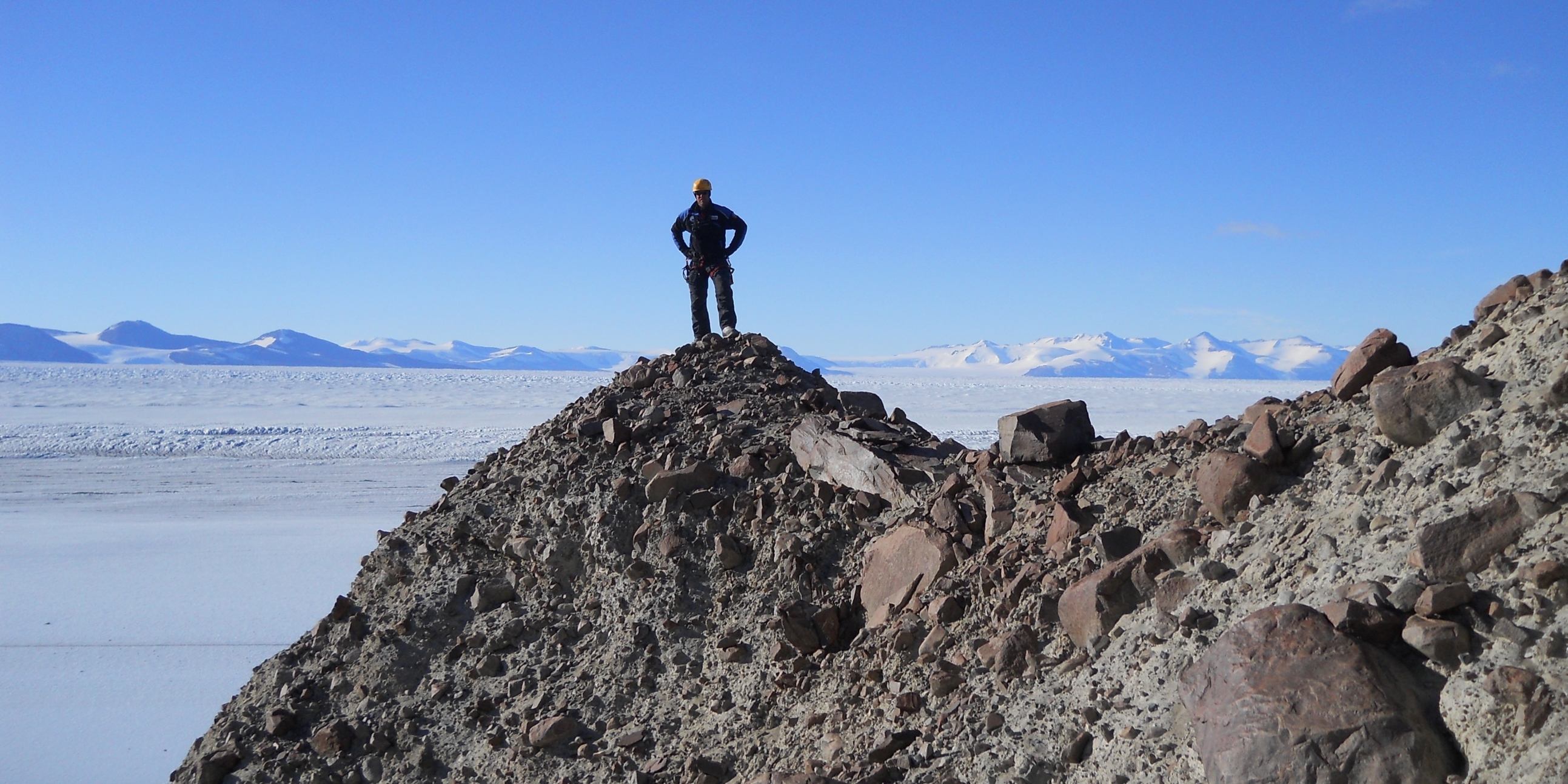 Have we taken control of Earth’s natural climate cycles?

The shape of Earth’s orbit around the Sun, the tilt of its axis and the rotation of its axis is constantly changing since the origin of our solar system. This is due to the gravitational interactions between the orbiting planets and their moons.

In the 1920s Milutin Milankovitch, a Serbian mathematician, identified three cycles affecting Earth’s orbit: (i) a cycle of 100,000 years duration over which the orbit changed from “egg-like” to more circular; (ii) a cycle of 40,000 years duration in the tilt of the inclination of the Earth’s axis between 22.1° and 24.5°, and (iii) a cycle every 20,000 years caused by a regular “wobble” in the Earth’s axis like a spinning top as it slows. Although he had little actual evidence, Milankovitch predicted that these cycles cause long-term variation in our climate, and they pace the timing of natural ice ages over millions of years. His predictions were confirmed in the late 1970s and 80s by geological evidence from ice cores and deep ocean sediments.

Milankovitch’s explanation, namely that these cycles control the amount of incoming solar radiation at all latitudes, and the intensity and duration of the seasons, is now widely accepted. During the last ice age, circa 20,000 years ago, North America, Europe, and Russia were covered by large ice sheets and global sea-level was 120m lower than today as a result of the water held in the ice. Back then the three Milankovitch-cycles lined up to favour very cold summers in the Northern Hemisphere, and winter snow did not melt. Today the Milankovitch-cycles favour warm Northern Hemisphere summers. We are in a warm interglacial period, the great ice sheets have melted and the permanent ice sheet is just restricted to Greenland.

Computer models indicate that without global warming, our present warm climate would soon begin to cool. We should be heading into a natural ice age, as the tilt of Earth’s axis moves away from the Sun and the distance between the Sun and Earth increases. However, it is virtually certain (99%) that orbital changes will not be able to trigger a glaciation within the next 1000 years. The latest report of the Intergovernmental Panel on Climate Change states: if we keep our atmospheric carbon-dioxide levels above 300 ppm (we are at 410 ppm today), we will not enter into a natural cold period in the next 50,000 years. Humans could be the first species to take “control” our planets climate, insofar as we could override the natural climate cycles.