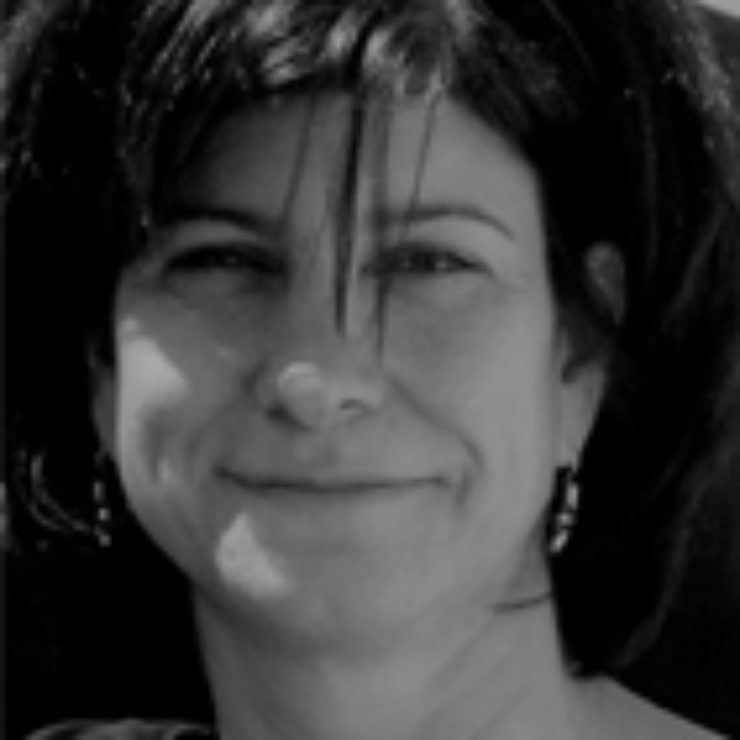 Professor Escutia is a researcher of the Spanish High Council for Scientific Research (CSIC). In 2009, she was granted a Blaustein Visiting Professorship from the School of Earth Sciences at Stanford University. Her principal research interests focus on understanding Antarctic ice sheet dynamics, and related paleoceanographic and sea level changes. She has led 22 international projects, among them the IODP Expedition 318, and scheduled IODP Expedition 373. She chaired the SCAR Antarctic Climate Evolution and the SCAR Past Antarctic Ice Sheet Dynamics (PAIS) Research Programmes (2008-2016); and the European Consortium for Ocean Research Drilling Science Support and Advisory Committee (ESSAC) (2011-2013).