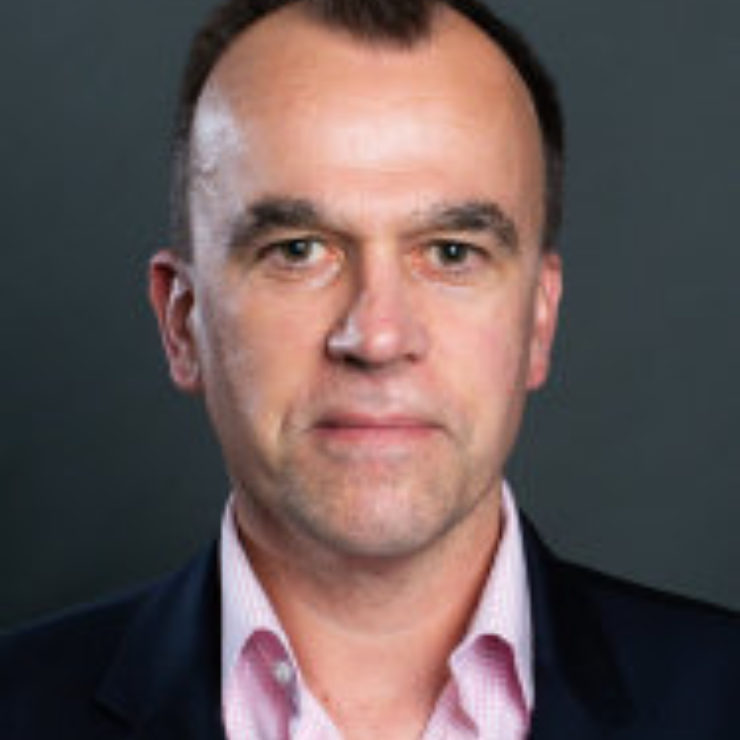 Professor Martin Siegert is co-director of the Grantham Institute, and Professor of Geosciences at Imperial College London. His research interests are in the field of glaciology, specifically using geophysical techniques to quantify the flow and form of ice sheets both now and in the past. He leads the UK NERC Lake Ellsworth Consortium, which aims to directly measure and explore an ancient subglacial lake in West Antarctica. In 2007 he was elected a Fellow of the Royal Society of Edinburgh and was awarded the 2013 Martha T Muse Prize in Antarctic Science and Policy.