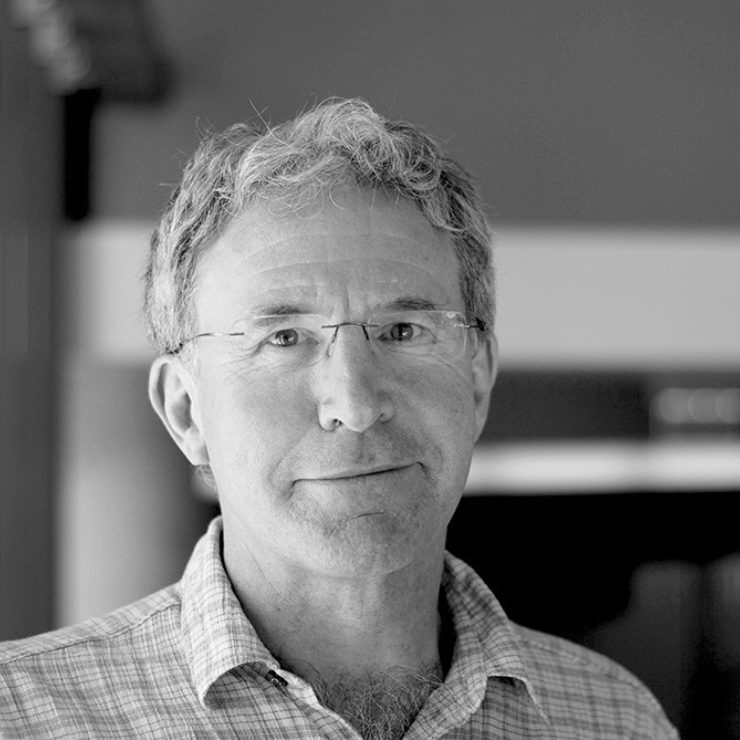 Dr Steve Rintoul is a Commonwealth Scientific and Industrial Research Organisation (CSIRO) Fellow at the CSIRO Marine and Atmospheric Research facility in Hobart, and leader of the Oceans program at the Antarctic Climate and Ecosystems Cooperative Research Centre. He is a recipient of the Australian Antarctic Medal and internationally recognised as a leading authority on the circulation of the Southern Ocean and how it affects global climate systems. Dr Rintoul was awarded the 2012 Martha T. Muse prize for Science and Policy in Antarctica and is a Fellow of the Australian Academy of Science.