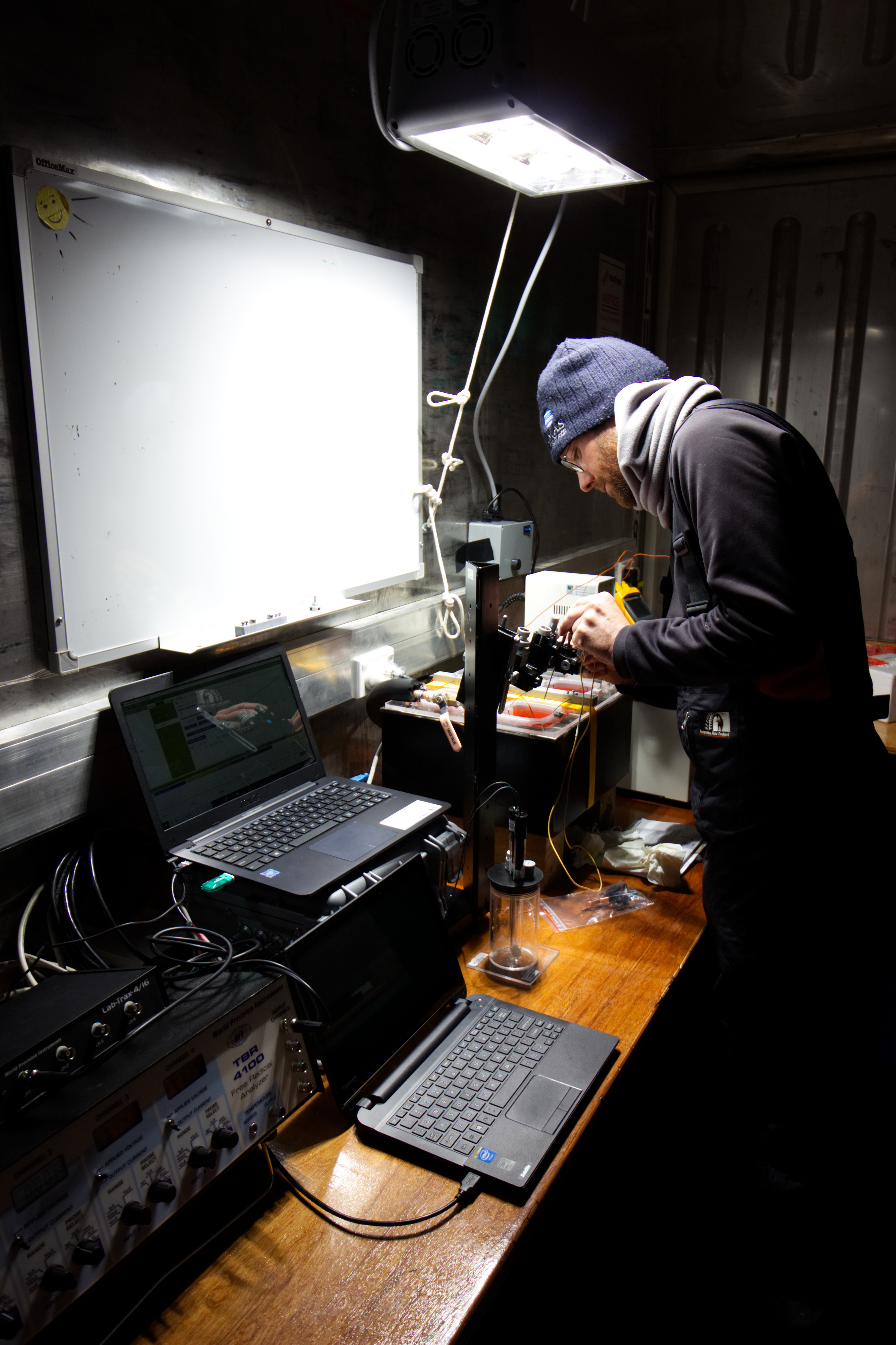 Our research aims to understand the implications and impacts of climate and environmental change for informed decision-making, policy development and planning, so we are exploring opportunities to connect Antarctic policy makers and researchers.

The Antarctic Science Platform has established a Science-Policy Interface Expert Group to understand, facilitate and enhance science-policy interactions. The Group endeavours to explore opportunities to connect Antarctic policy-makers and researchers and enhance the dialogue and engagement between the two communities.

New Zealand’s Antarctic scientists have leadership roles in several international fora, including the Scientific Committee on Antarctic Research and the Intergovernmental Panel on Climate Change, and New Zealand is recognised for its influential role in Antarctic governance and its strong environmental management practices. 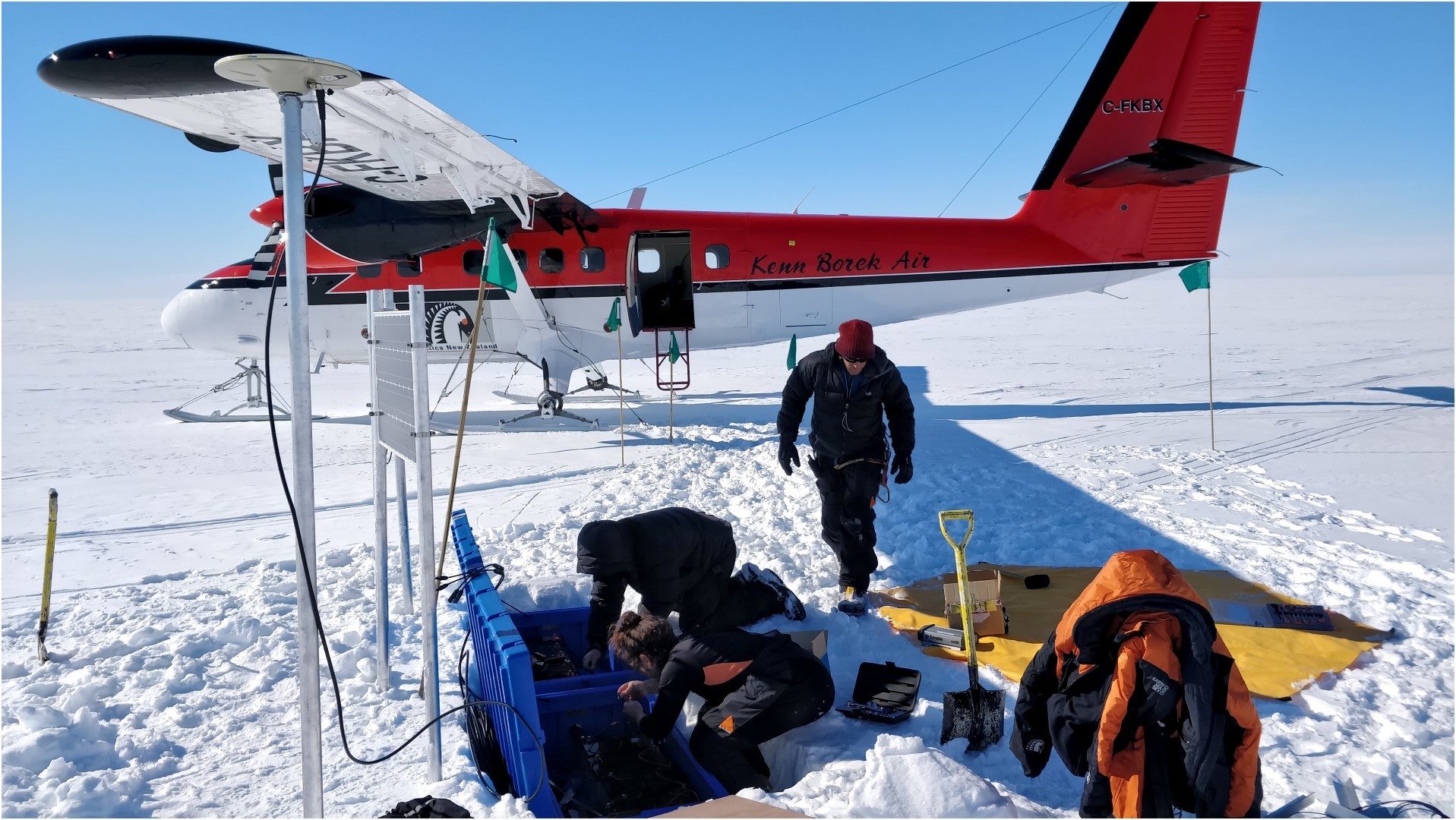