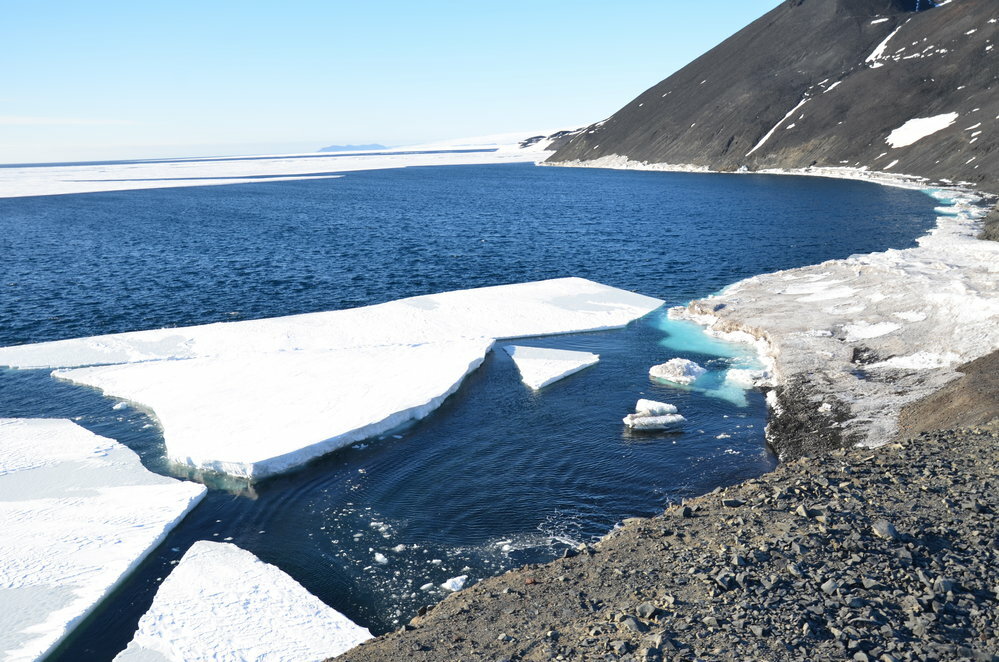 Groundwater Flux into the Ross Sea: An invisible driver of change

Hidden deep beneath the Antarctic ice lies a network of lakes and rivers – is this connected to the Ross Sea region Marine Protected Area, and what does this mean for the surrounding ocean? Dr Sarah Seabrook aims to find out in this Opportunity Fund project.

Hidden deep beneath the Antarctic ice lies a network of lakes and rivers that has long been isolated from the surrounding ocean and atmosphere. Subglacial water lies below more than half the regions covered by ice sheets, and extensive groundwater networks occur under ice-free areas. While the influence of surface flows, such as meltwater, are incorporated into current research endeavours, the occurrence and implications of submarine groundwater discharge (SGD) from these vast groundwater reservoirs remains unknown.

In lower latitudes (i.e. non-polar regions), submarine groundwater discharge from similar subsurface networks is a major driver of coastal processes, like nutrient cycling and ocean circulation. However, the presence and implication of SGD in Antarctica remains an enigma. SGD are significant for productivity and carbon sequestration in the region, particularly in future climate scenarios. In addition, the transport of groundwater with anomalous densities could significantly impact the Ross Sea oceanic dynamics, from water mass transport to stratification.

During a 2021 Antarctic voyage (TAN2101), an anomaly was observed near Cape Hallet that is hypothesized to be the first discovered site of SGD from Victoria Land, and indeed Antarctic waters anywhere. This discovery suggests that the underground network of lakes and rivers may be connected to the Ross Sea region Marine Protected Area, potentially transporting water that is rich in nutrients, ancient carbon, and climate-changing gases. If this connection does exist, it would have important implications for ocean food production, water transport, and global climate cycles. However, a paucity of observational data prevents density differences from SGD-seawater interaction from being robustly considered in regional water mass transport models. 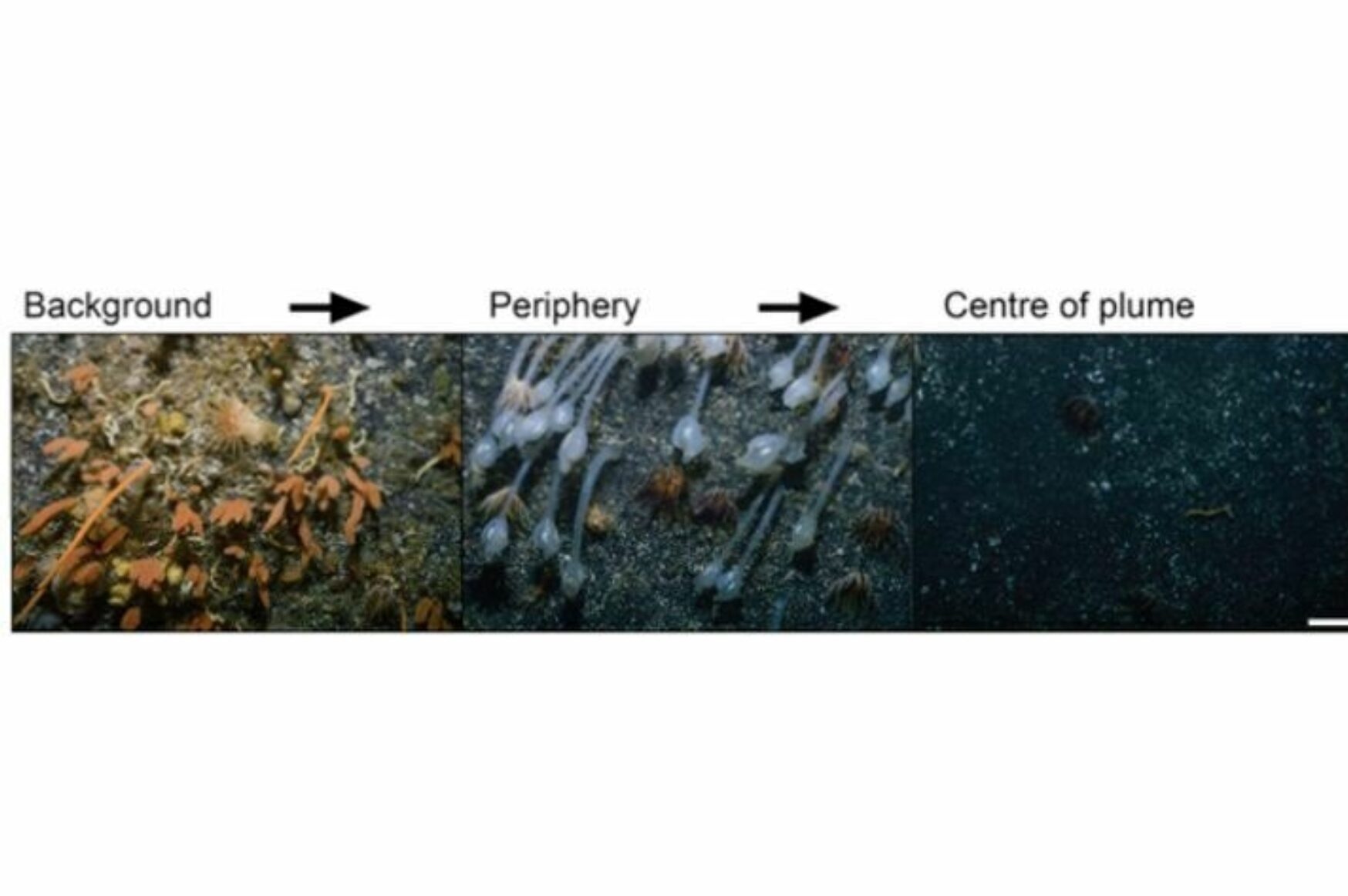 Images of the seafloor from NIWA’s Digital Towed Imaging System (DTIS) in 2021, showing a transition from the surrounding area into the centre of the SGD acoustic plume. Note the dramatic disappearance of fauna towards the plume site centre, the appearance of the translucent stalked tunicates on the periphery, and the almost barren seafloor at the centre of the feature. The white bar in the lower right indicates 10cm, consistent across all three images.

Dr Seabrook will investigate if this underground world is indeed connected to the Ross Sea, add new perspectives on ocean-cryosphere coupling and polar nutrient supply, and determine what this means for the surrounding ocean.

In early 2023, the R/V Tangaroa will return to the coastal region of northern Victoria Land, with a rare focus on coastal sampling. This is a one-off opportunity to confirm the 2021 discovery of SGD in the Ross Sea Marine Protected Area (MPA) and extend the research to:

By identifying a new area of cryosphere-ocean interaction, this research will provide the first direct evidence of land-sea connectivity in the Ross Sea coastal environment through SGD and establish a critical baseline for measuring and predicting future change. 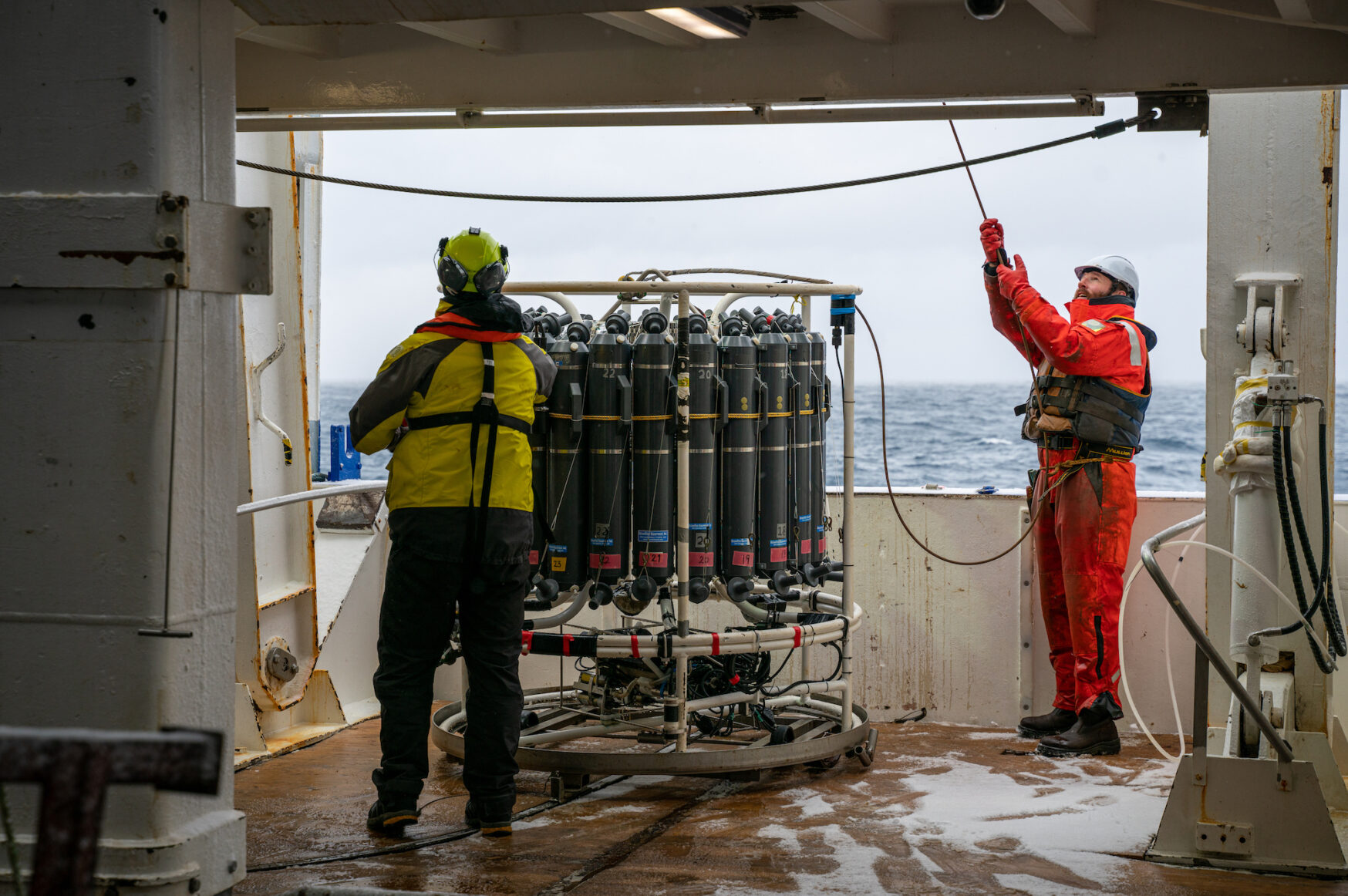