Home › Updates › Case Study: The 2021 ReLiCC voyage of the RV Tangaroa: contributions to the strategic intent of the Antarctic Science Platform 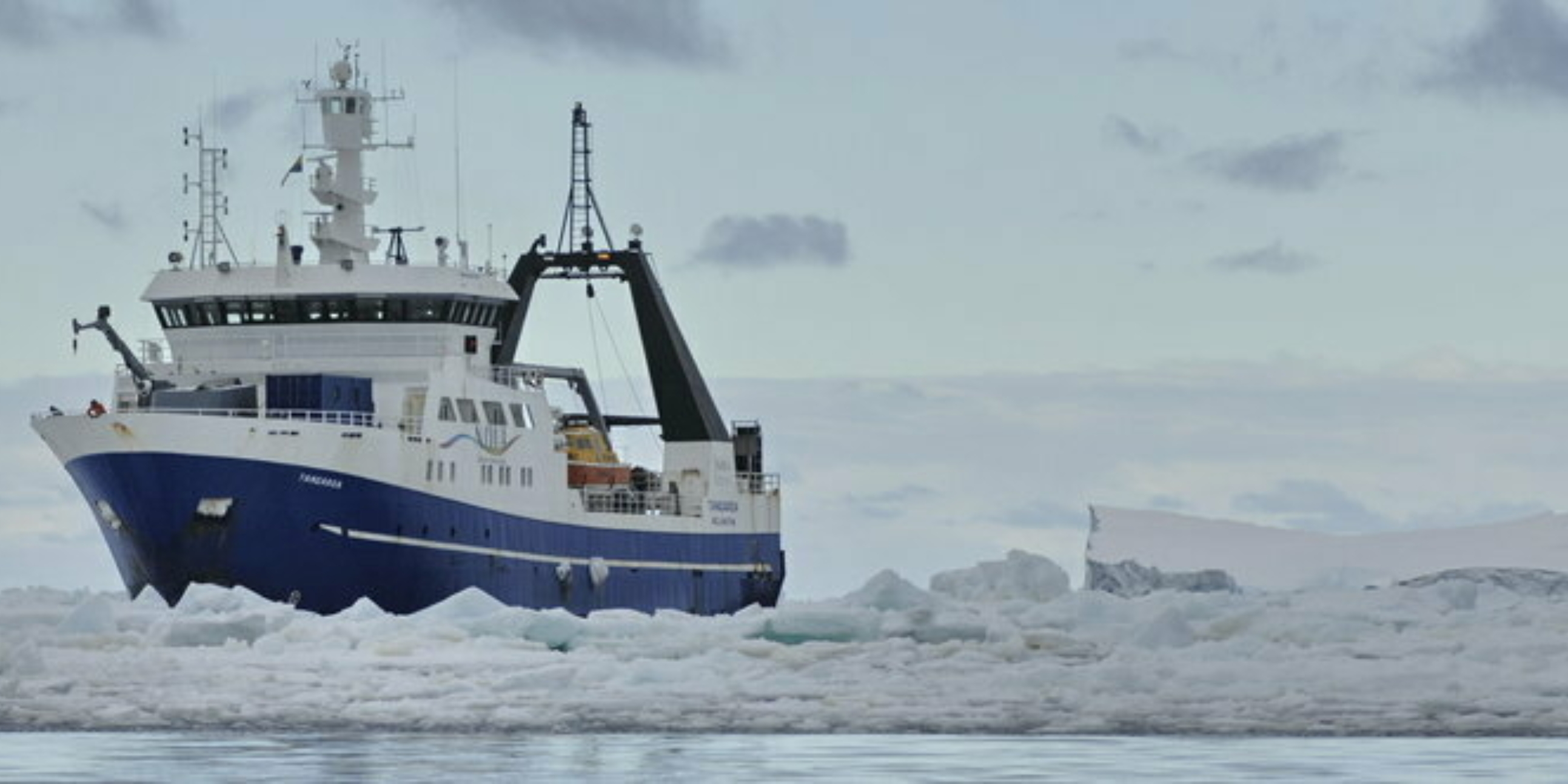 Case Study: The 2021 ReLiCC voyage of the RV Tangaroa: contributions to the strategic intent of the Antarctic Science Platform

The Ross Sea Life in a Changing Climate (ReLiCC) voyage undertaken by the RV Tangaroa in 2021 was the first to support a significant amount of research from the Antarctic Science Platform (ASP). The overarching purpose of the voyage was to “increase knowledge about key environmental and biological processes in the Ross Sea region of Antarctica and the Southern Ocean, and thereby improve understanding of ecosystem function and likely responses to future change”. This focus demonstrates alignment with the strategic vision of the ASP, which includes developing sufficient understanding Antarctic ecosystems and processes to inform projections of change in a warming world.

Specifically, ReLiCC-supported ASP research addressed relationships between the existing Antarctic environment and ecosystem structure and function, to inform projections of future vulnerabilities to changing climate. The second major research programme supported by the voyage was RossRAMP, an MBIE-funded initiative investigating aspects of the Ross Sea region Marine Protected Area (RSrMPA) management plan. There is close coordination between RossRAMP and the ASP, with ASP focused on understanding how climate change will impact on the MPA and its values in support of Research Priority 3 of the ASP; “Understanding threats to ecosystem dynamics in the Ross Sea”. The need for broad scale, long term, multidisciplinary approaches, including ground and remote sampling, linked to hindcast and forecast modelling to achieve this makes it a good fit for SSIF investment.

Under current conditions, ecosystems of the RSrMPA are constrained by extensive and persistent sea ice, but models predict a rapid decline in sea ice and warming of surface waters towards the later part of this century. ASP research in the MPA is critical to developing strategies to distinguish such climate-driven effects from other human activities. 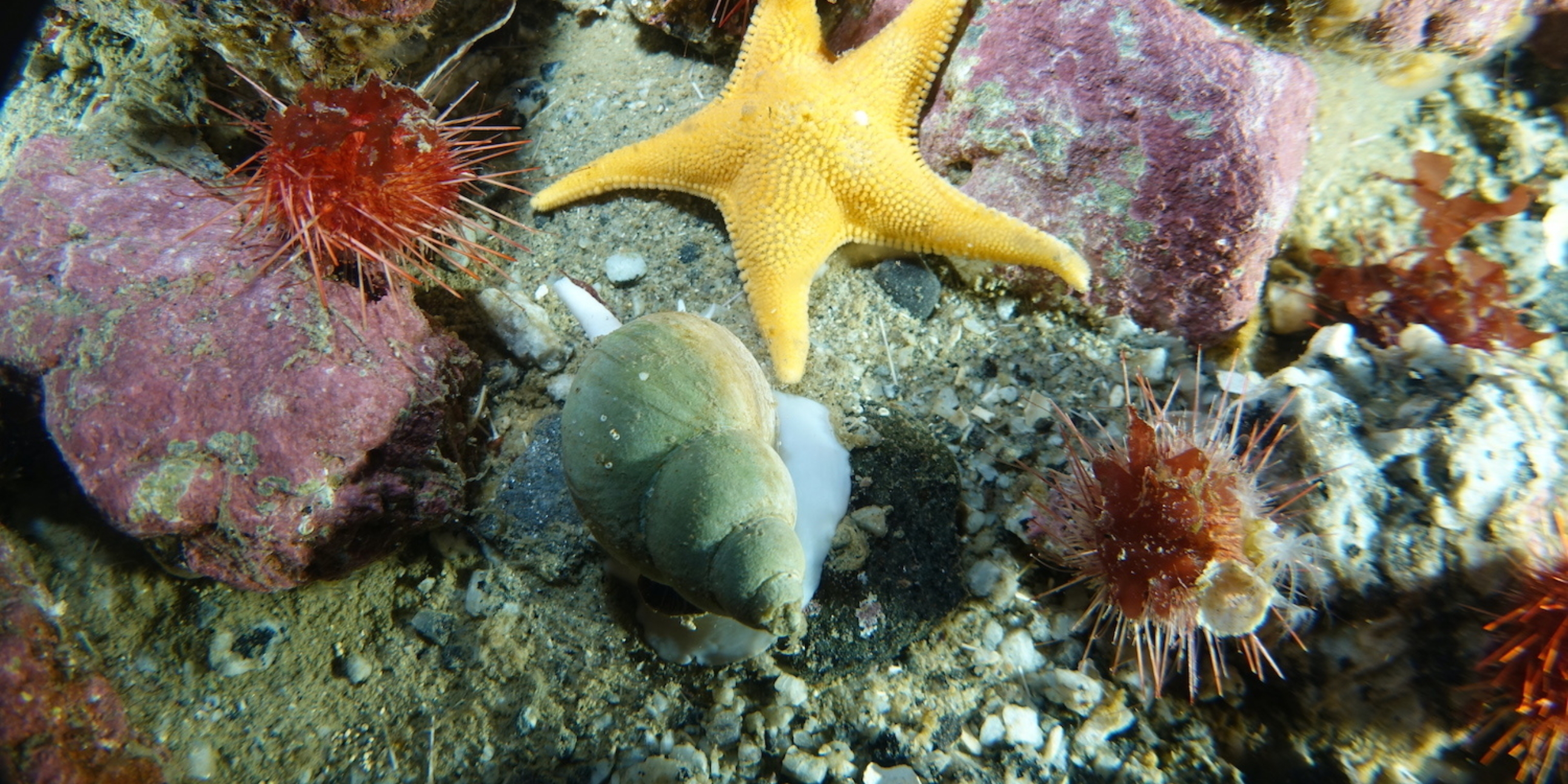 The ASP-specific ecosystems research on the ReLiCC voyage focused on two main areas: nearshore benthic ecosystems, which are recognised as particularly vulnerable to environmental change, and temperature/nutrient effects on phytoplankton communities, which underpin much of the pelagic ecosystem function that ultimately drives top predator abundance. Routine measurements of ocean colour, temperature, salinity, phytoplankton and zooplankton samples were shared with the RossRAMP programme, strengthening the relationship between the programmes. International partners were planned for the voyage, but the COVID emergency prevented them joining the vessel.

Research on benthic biodiversity targeted a series of sites along a gradient of sea ice persistence, to develop hypotheses on how sea ice affects the biogeography of the coastal Ross Sea. Extensive and intensive surveys within the 20-200 m depth zone were scaled from broad multibeam habitat surveys, through towed camera systems describing medium-scale macrofaunal biodiversity, to detail observations using remote operated vehicles (ROVs).

Phytoplankton experiments were designed to assess impacts of changing environmental conditions on these key primary producers. Natural phytoplankton communities were incubated in on-deck mesocosms at temperatures realistic of projections for the Ross Sea, with and without nutrient enrichment. Preliminary results suggest that the effect of realistic increases in nutrients will be more consequential than small increases in temperature. 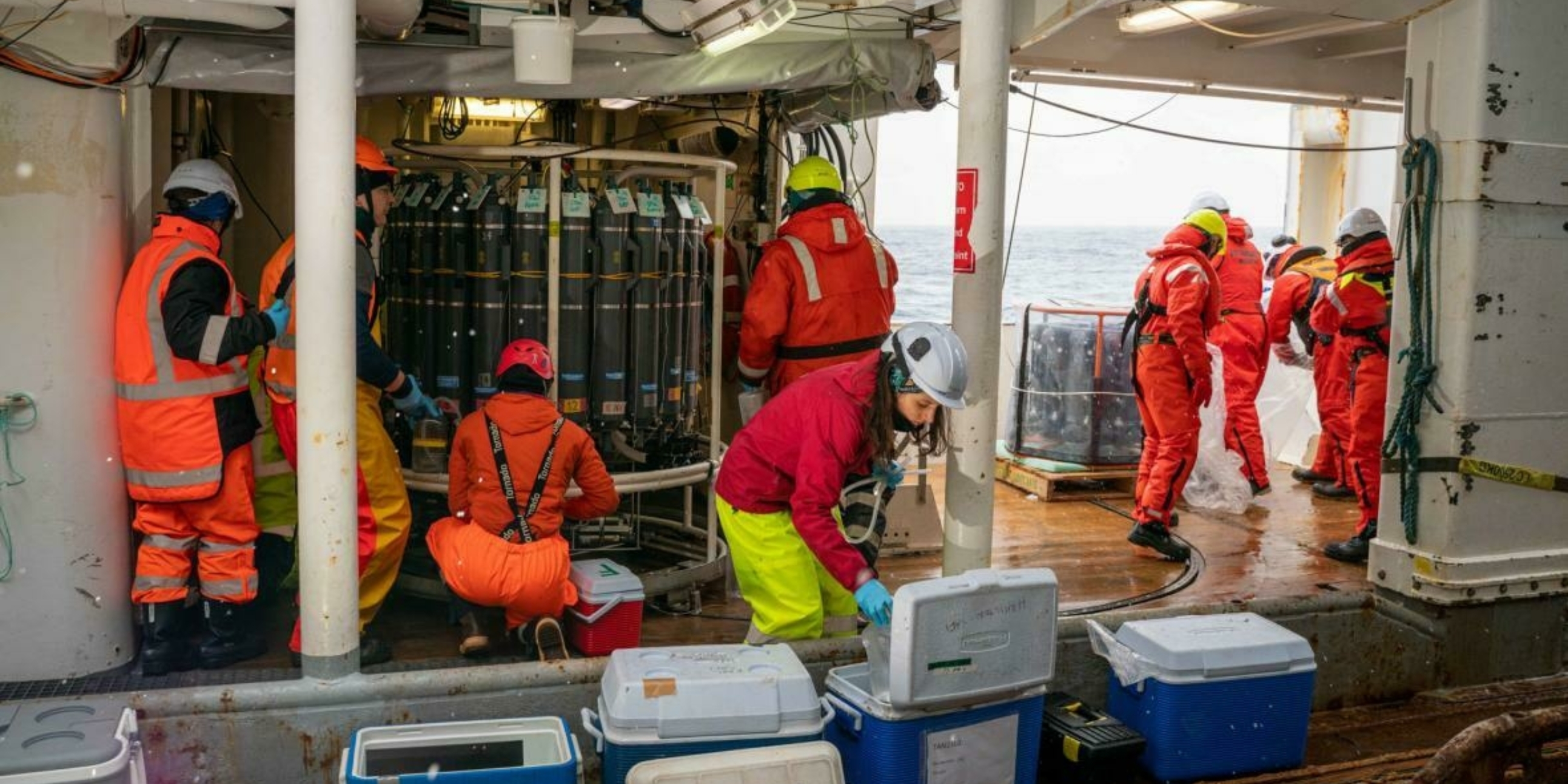 Data from ReLiCC and other ASP field programmes will ultimately feed projections of likely environmental change and protocols for the early detection of such change. Interim results support NZ’s reporting to the Commission for the Conservation of Antarctic Marine Living Resources (CCAMLR), the international body that oversees the declaration and evaluation of MPAs in Antarctica. This information flow is critical to ensure that goals of the RSrMPA are being met. ASP scientists involved in the ReLiCC cruise have prepared reports for CCAMLR, and Pinkerton’s (2021) annual review of NZ RSrMPA-relevant research lists the ASP contributions in 2021 for the first time.

The 2020-21 year was the first year that ASP ecosystem research was carried out. The ability to undertake this voyage, despite the COVID emergency, enabled targeted surveys and experiments that will feed into the ASP strategic goal of understanding Ross Sea ecosystems sufficiently well, to identify vulnerabilities and project how likely environmental change will cascade to ecosystem consequences.

This Case Study was submitted to MBIE as part of the ASP annual reporting for the 2020-2021 year. It illustrates how, together with our research partners, the ASP is undertaking excellent research to allow understanding of how the Ross Sea Region will be impacted by a Paris Agreement world.