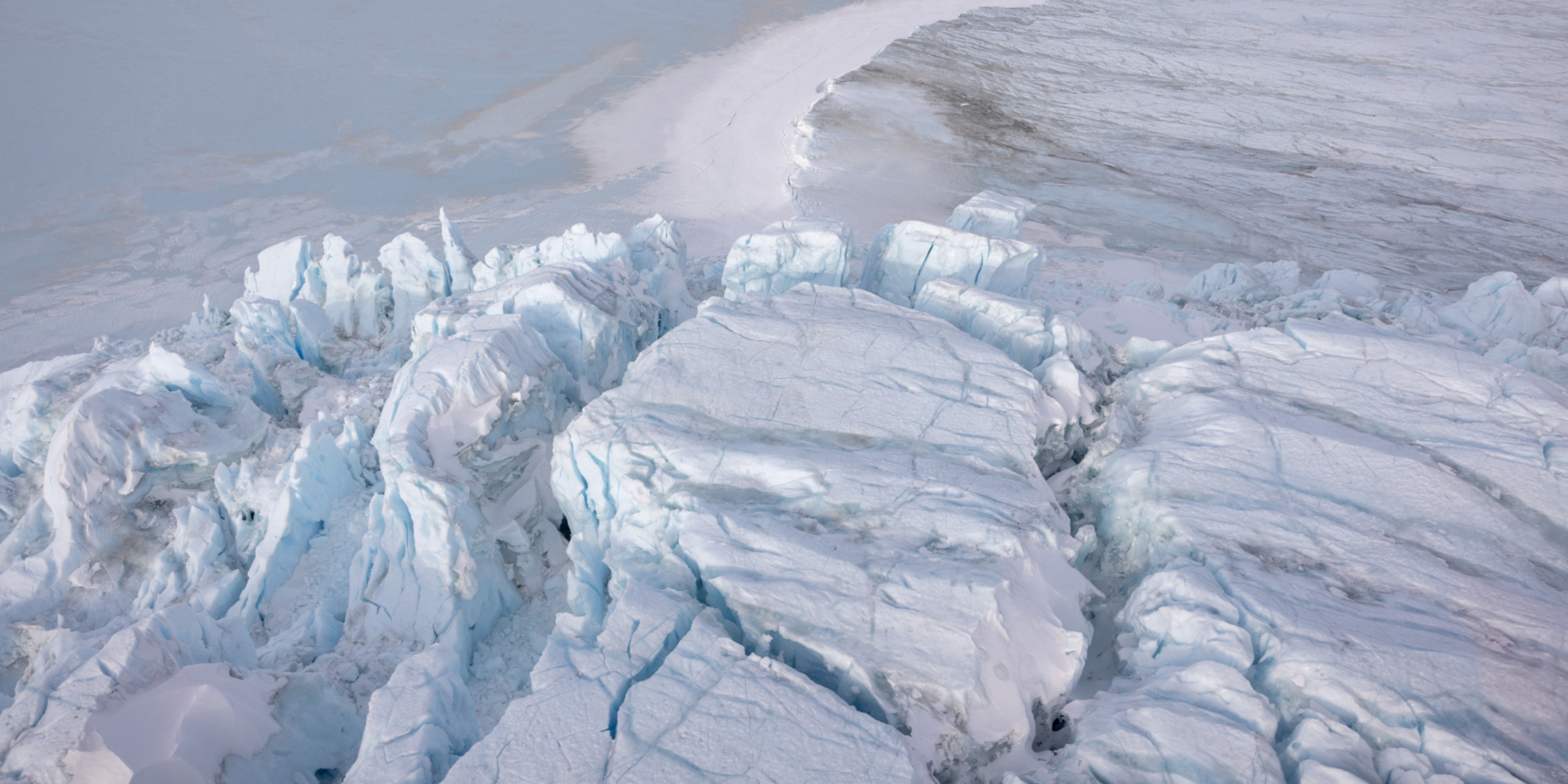 How climate change affects Antarctica is going to influence the speed and severity of changes in New Zealand and the rest of the planet. Climate change is a priority topic in Antarctic governance. Next year the Antarctic Treaty Consultative Meeting has dedicated a day to consider the implementation of recommendations in a landmark climate change report. Those discussions will take place in a unique policy setting, almost as unusual as Antarctica itself, because the continent is ‘governed’ by an international treaty system.

Overview of the Treaty System

Activity in Antarctica is regulated by a series of international agreements, known as the Antarctic Treaty System. The countries who have signed the treaty meet annually to exchange information and develop recommendations relating to Antarctic governance. Decisions are made by consensus, and provide regulations and guidelines for the management of the Antarctic Treaty area. These cover issues such as protection of wildlife, tourism, and other human activities.

The Treaty and its related agreements are a major success story. The framework that was established in the 1950s continues to work to advance scientific research and protect Antarctica’s unique and vulnerable environments.

The Antarctic Treaty was signed in 1959 by 12 countries, including New Zealand, who were conducting research in Antarctica at the time. There are now 54 signatories to the Treaty, of which 29 have decision-making (or consultative) status. Participation in decision-making is limited to countries which demonstrate their interest in Antarctica by “conducting substantial research activity there.”

The Treaty established Antarctica is to be used for peaceful purposes only and banned military activity. It guarantees freedom of scientific investigation across the continent, and states that “scientific observations and results from Antarctica shall be exchanged and made freely available.”

Related agreements have been added to the treaty system since it was signed.

The Convention for the Conservation of Antarctic Marine Living Resources (CCAMLR) was signed in 1980. CCAMLR provides for the conservation and rational use of krill, fin fish and other marine living resources in the Convention area. This includes designating marine protected areas (MPAs), the largest of which currently in force is in the Ross Sea.

The Protocol on Environmental Protection, signed in 1991, provides for the comprehensive protection of the Antarctic environment and dependent and associated ecosystems, and designates Antarctica as a natural reserve devoted to peace and science. The Protocol bans mining activity, and sets out provisions on marine pollution, waste management, the conservation of flora and fauna. It also requires that all activities undergo an environmental impacts assessment. Under the Protocol, specific areas or species can receive special protections. The Protocol established the Committee for Environmental Protection (CEP), an expert advisory body to provide advice and recommendations to the ATCM. The CEP develops management tools to ensure environmental risks and impacts are being managed. 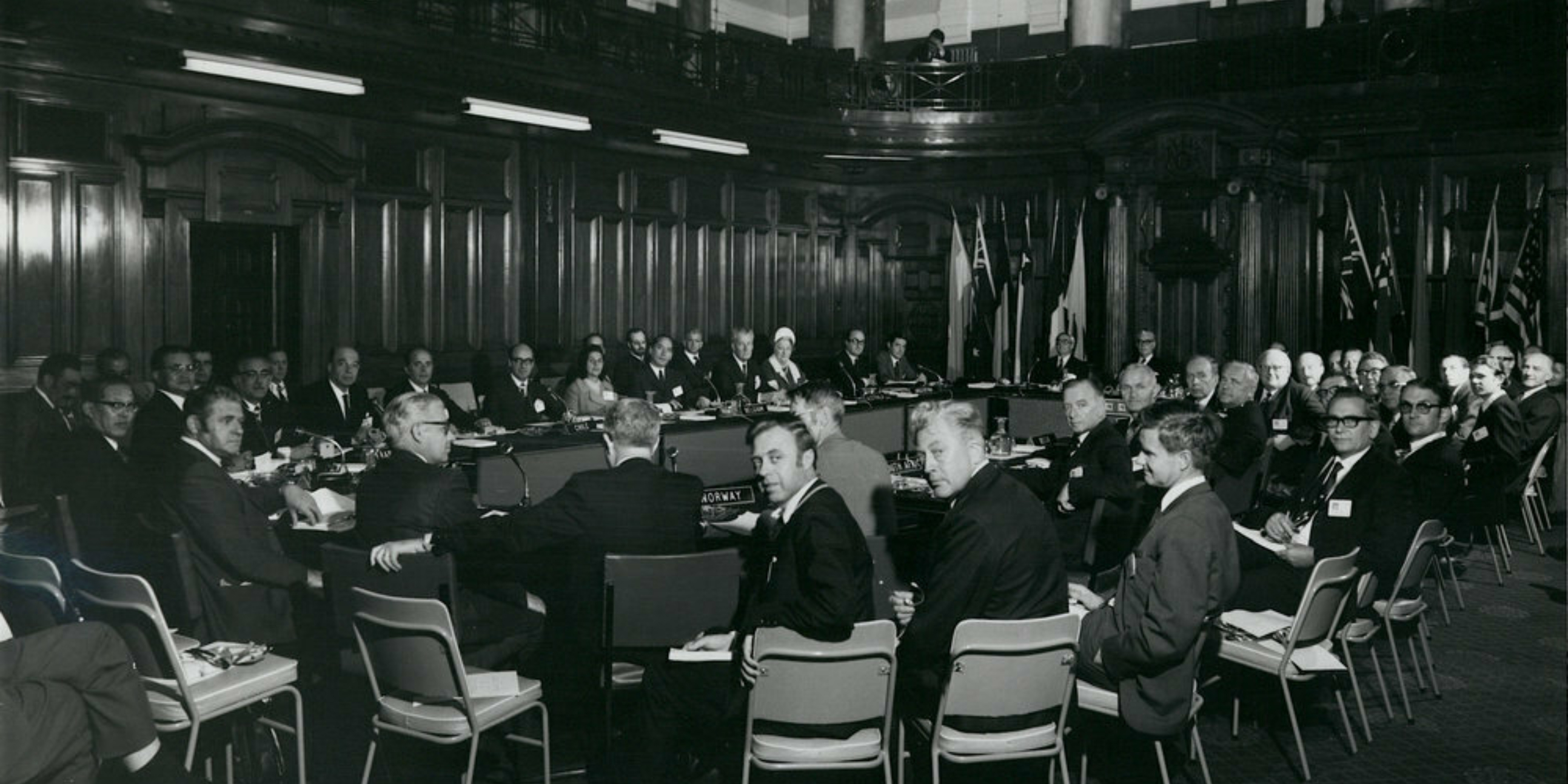 The Parties to the Treaty meet every year at the Antarctic Treaty Consultative Meeting (ATCM). Each country sends a delegation to represent their interests and take part in negotiations. The treaty system operates by consensus, where all countries with decision-making power must agree on proposals before they are adopted.

Science plays an important role in the decision-making process. Decisions on issues from species and ecosystem protection to the impacts of various human activities and the future effects of climate change need to be grounded in science. At the most recent ATCM, Antarctic Platform scientists provided key scientific support to the New Zealand delegation during the negotiations.

New Zealand is an active and highly respected player in the Treaty system, both at the negotiations which take place at the annual Treaty meetings and in the work that happens between meetings.

The process to establish the Ross Sea region Marine Protected Area, which came into effect in 2017, was led by New Zealand and the United States. The MPA is the largest of its type in the world, and protects one of the world’s least-disturbed marine environments through restricting fishing activity. The proposal was based on many years of scientific research in the region, and was unanimously adopted by the 25 members of CCAMLR after five years of debate.

Another example of New Zealand leadership and scientific input is the adoption of the Environmental Domains Analysis to help better protect the Antarctic environment. This is a system which classifies regions of Antarctica based on their physical environment. Its purpose is to help policy-makers to identify and prioritise which areas of the continent may be in need of protection. The system was developed by New Zealand scientists and based on research first created and tested in New Zealand.

New Zealand has led several other important initiatives, including a study on tourism impacts for the CEP, and the development of the Antarctic Environments Portal. 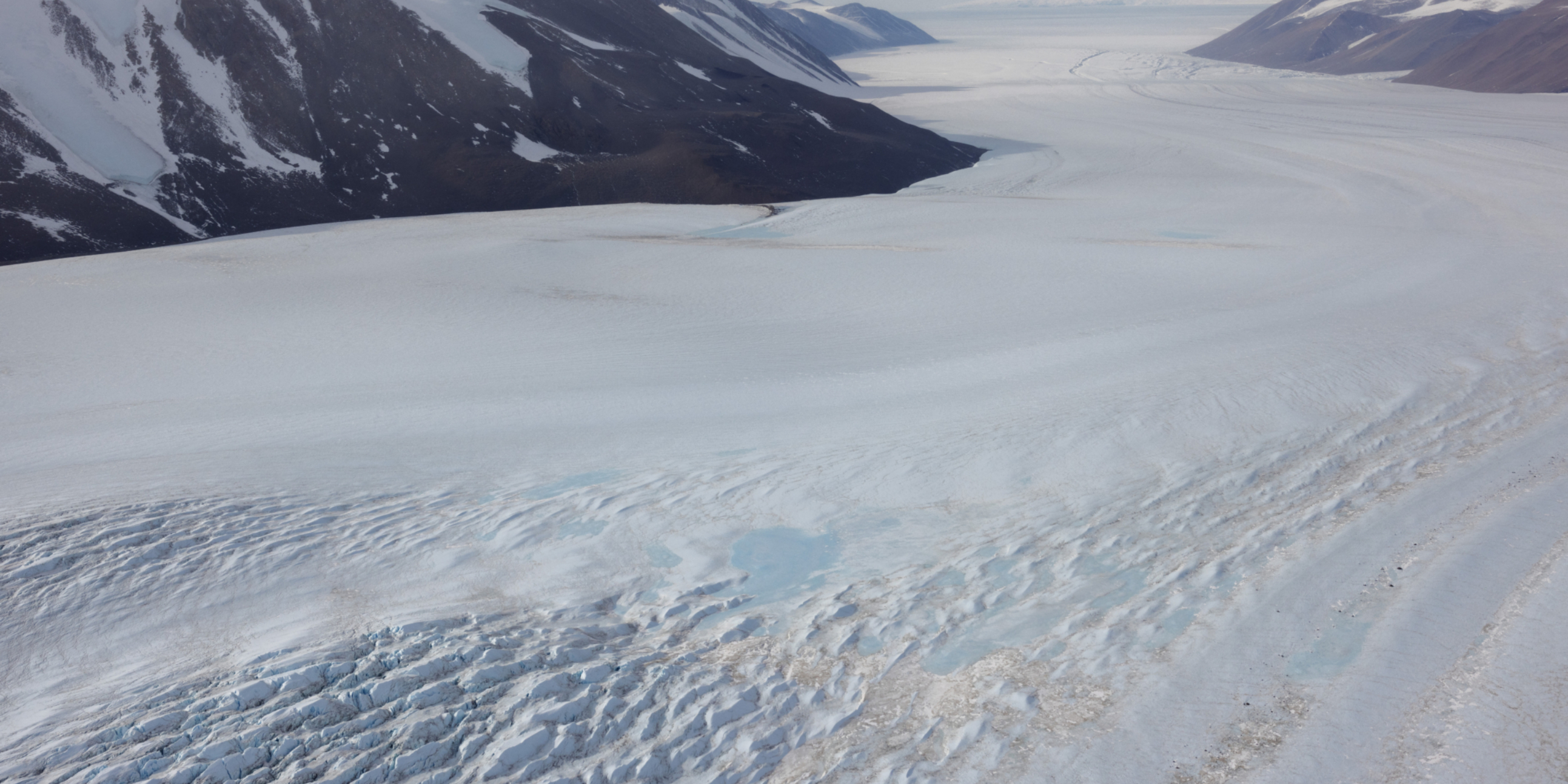 The Antarctic environment is rapidly changing and many of the Treaty System’s agreements were written before climate change was a major factor.

Climate change was a major focus of the recent ATCM in Berlin, with the meeting considering the recent Antarctic Climate Change and the Environment (ACCE) report. The report noted that environmental protection measures need to be flexible enough to deal with the impacts of climate change, including “potential changes to agreements that have previously taken many years to reach” (ACCE). This will be a major part of future Treaty negotiations. Climate change will have an even heavier focus at the 2023 ATCM in Helsinki where a day will be dedicated to considering the implementation of the ACCE report’s recommendations.

The Treaty System’s consensus model means that wider geopolitical relationships can impact decision-making. Diplomatic negotiations between countries can be challenging. There are times when wider geopolitical factors influence proceedings. However, the majority of the time the Parties find agreement on the most important issues. Positive change can occur even when consensus between countries cannot be reached. The cooperation and collaboration that the Treaty System embodies means that nations and groups can still work together to advance science and protect the environment.

At the most recent ATCM in Berlin, consensus could not be reached on a proposal for emperor penguins to be put under special protection status, with one party disagreeing. Most countries, however, indicated that they would implement the plan on a national basis and begin the necessary work of ensuring the survival of this species.