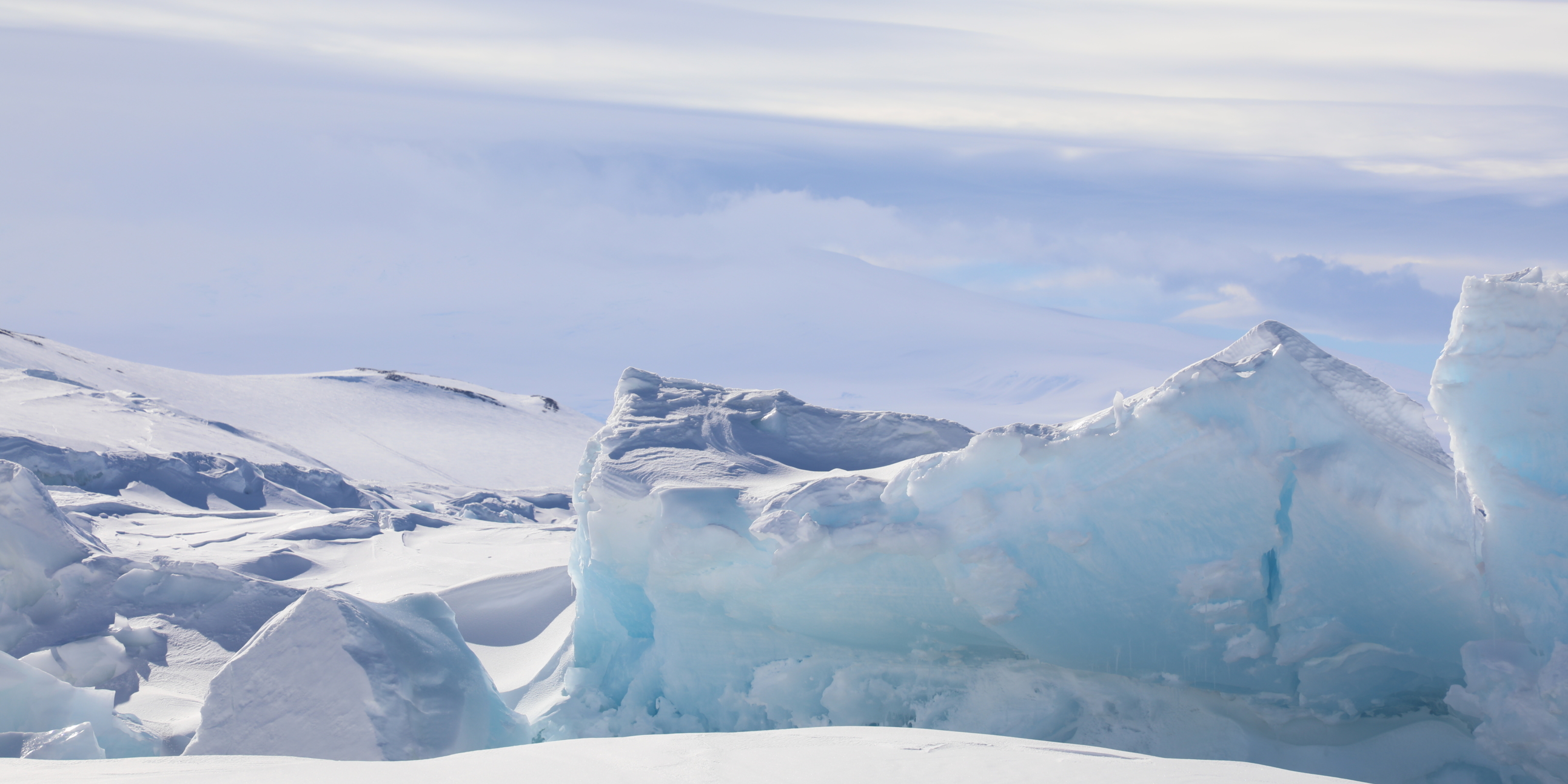 One hundred thousand dollars has been awarded to six new Antarctic science projects. The grants have been funded by the Antarctic Science Platform, and are for early career researchers and the interpretation of existing data.

Six applicants from the University of Canterbury, University of Otago, Victoria University of Wellington and Bodeker Scientific were successful in gaining funding grants between 10 and 20 thousand dollars each.

“There isn’t a huge amount of this type funding available to the Antarctic science community, so it’s great to give these important research projects this support.

“The projects fundamentally contribute to our mandate to understand Antarctica’s impact on the global earth system, and how this might change in a +2°C (Paris agreement) world,” she says.

Successful candidate Dr Helena Sodergren says this funding means a lot to her.

“This is a kick start for my research following the completion of my PhD, I’m so pleased to be able to build on my PhD project and continue this important work.

“It will allow me to further understand the underlying causes of rapid warming in the polar regions which influences the climate of the whole globe,” she says.

The successful applicants and projects are:

For more information about each project, or to talk to a recipient please contact