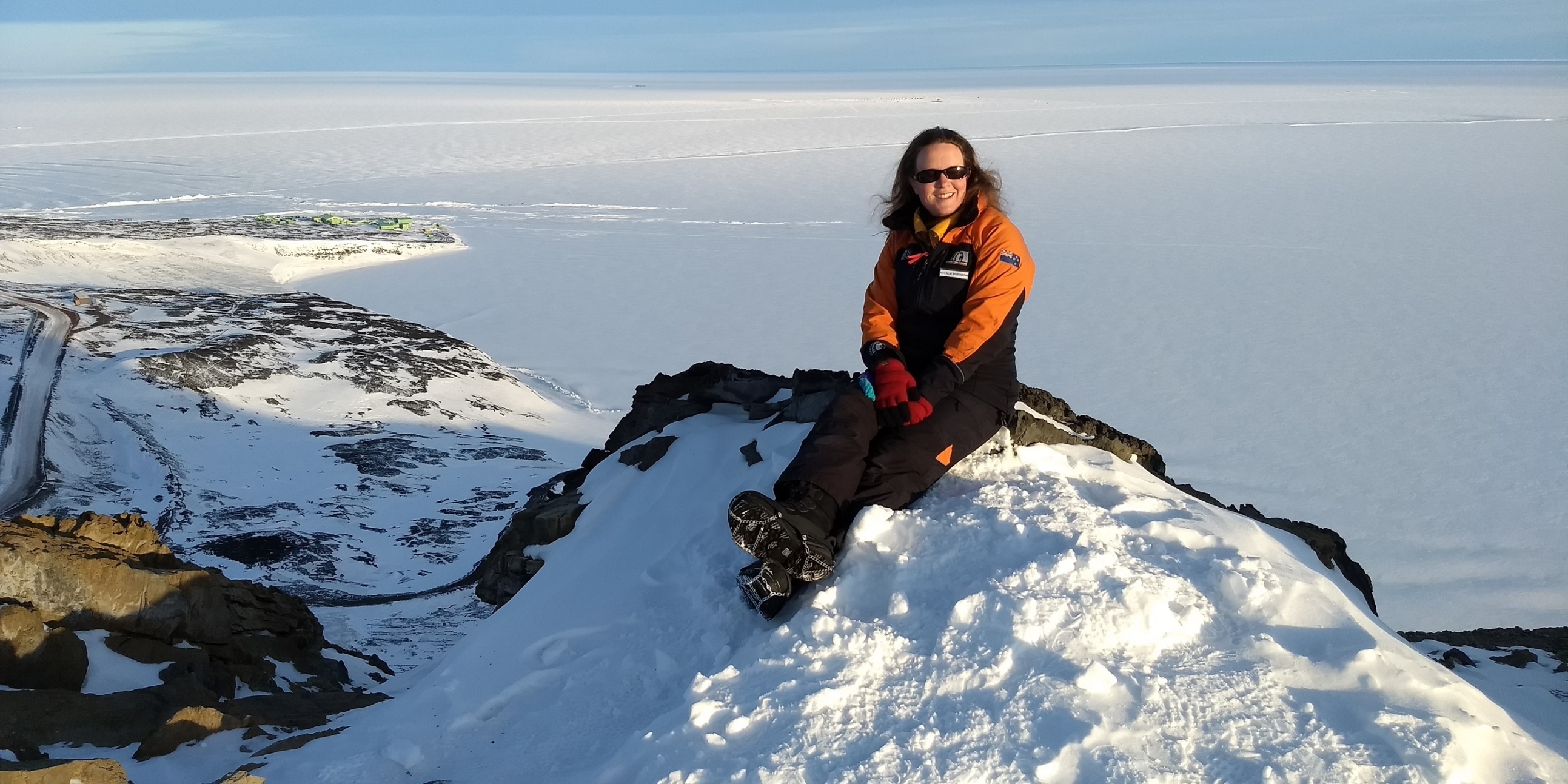 From Antarctic ice to Jupiter's moon

Work undertaken by New Zealand scientists working in Antarctica this summer may help to explore Europa, Jupiter’s icy moon, for signs of life.

NIWA’s Marine Physicist, Dr Natalie Robinson, and her team are returning to Antarctica to study sea ice formation and its effect on our climate.

“By looking at what happens where the sea ice meets the ocean, scientists will be able to use this information and apply different climate scenarios to ‘see’ into our planet’s future” says Dr Robinson.

Each year, the sea ice around Antarctica expands in winter and retreats in summer, doubling the size of Antarctica. It is the largest annual physical change on Earth and influences the atmosphere and the ocean.

“The long-term trend shows Antarctic sea ice extent has been increasing, despite a warming ocean. This goes against climate-model predictions. Dr Robinson’s work seeks to understand how and why more sea ice is forming, and this understanding will contribute to improving climate models” says Dr Shanhun.

This year, Dr Robinson’s team will collaborate with scientists from the US Antarctic Program who are collecting data underneath the sea ice with a purpose-built underwater robot funded by NASA. Dr Robinson’s team, working from the surface, will measure the thickness of the sea ice. The two teams will then be able to share and compare information which may have implications for exploring life on Europa.

Europa is one of Jupiter’s 79 identifiable moons with an ocean that lies below a thick ice shell. Like Earth, it is thought to have an iron core, a rocky mantle, an ocean of salty water and may have environments where life could exist.

“Antarctica is the closest Earth-based comparison to Europa. We can test instruments here for potential use on Europa. Looking at what happens beneath the ice and its effect on our planet may give us prior understanding of what could be discovered on Europa” says Dr Robinson.

Dr Robinson’s team will be based at Antarctica New Zealand’s Scott Base, before heading out to camp on the sea ice to conduct their research. .