Home › Updates › Into the East 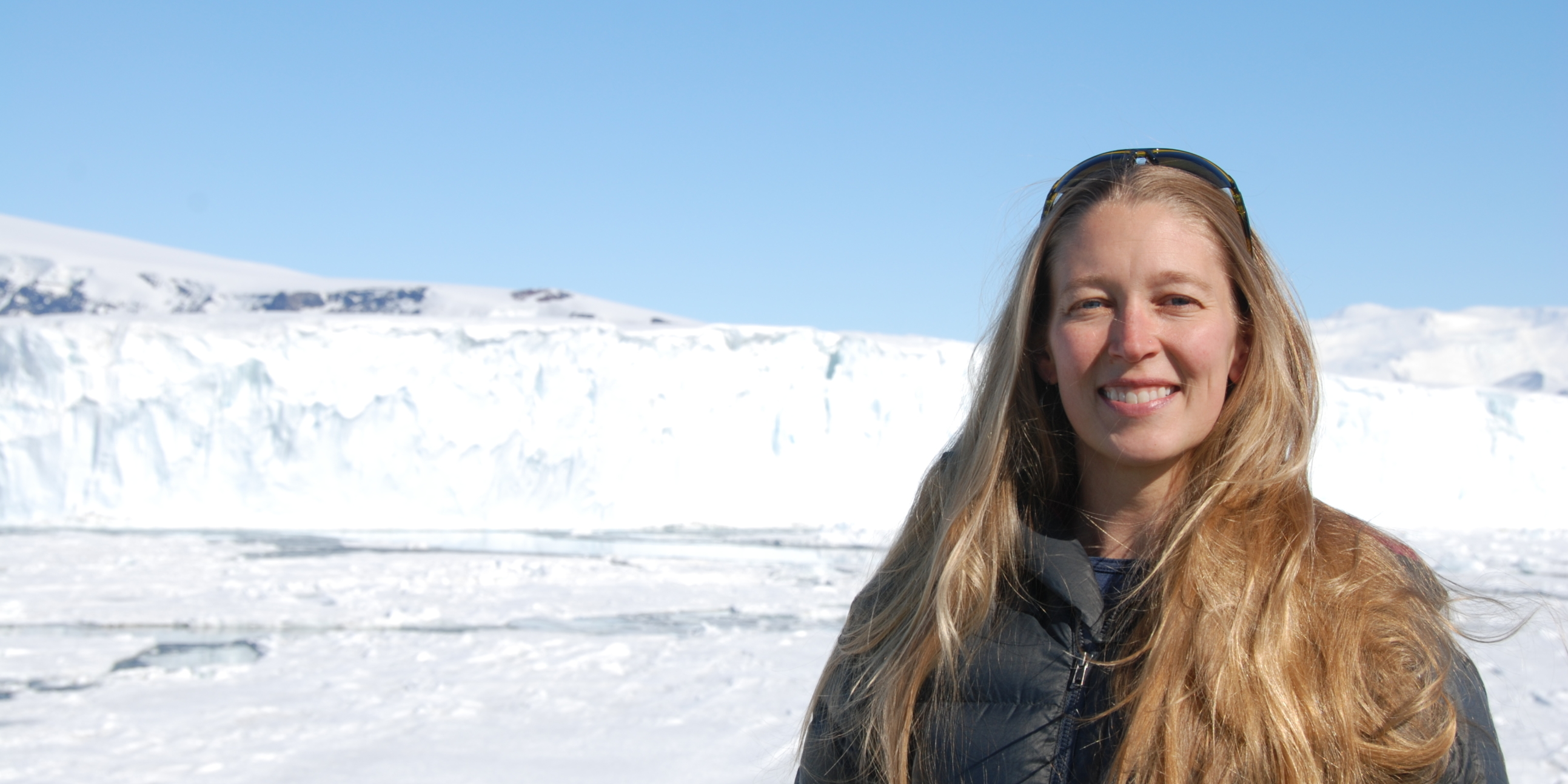 New research by an international team of scientists, including two New Zealanders, has found that Antarctic warming of just 2°C, if sustained, could melt the largest ice sheet on earth, the East Antarctic Ice Sheet.

University of Otago paleoceanographer Dr Christina Riesselman and Associate Professor Robert McKay, Victoria University of Wellington, are part of an international research team led by Dr David Wilson of Imperial College London focusing on the implications of Antarctic warming on our future.

“What we discovered was unexpected” says Dr Riesselman. “Previously the East Antarctic Ice Sheet was thought to be more stable. But our results show that if temperatures warm by just one more degree, and are sustained for a couple thousand years, a piece of the East Antarctic Ice Sheet that’s below sea level is likely to melt. That alone would raise sea levels by about 4 metres.”

To understand how warming affected the East Antarctic Ice Sheet in the past, the research team analysed layers of sediment from the ocean floor.

They found evidence that suggests previous ice loss from the East Antarctic Ice Sheet during extended warm periods over the past 450,000 years - comparable to those temperatures predicted for this century - made a significant contribution to higher sea levels.

“This research highlights the vulnerability of the Antarctic ice sheet and the important role that international cooperation plays in understanding environmental change” says Dr Shanhun.

The samples were collected during an expedition of the International Ocean Discovery Program, a multinational marine research collaboration of which New Zealand is a member. The findings have been published in the scientific journal Nature.