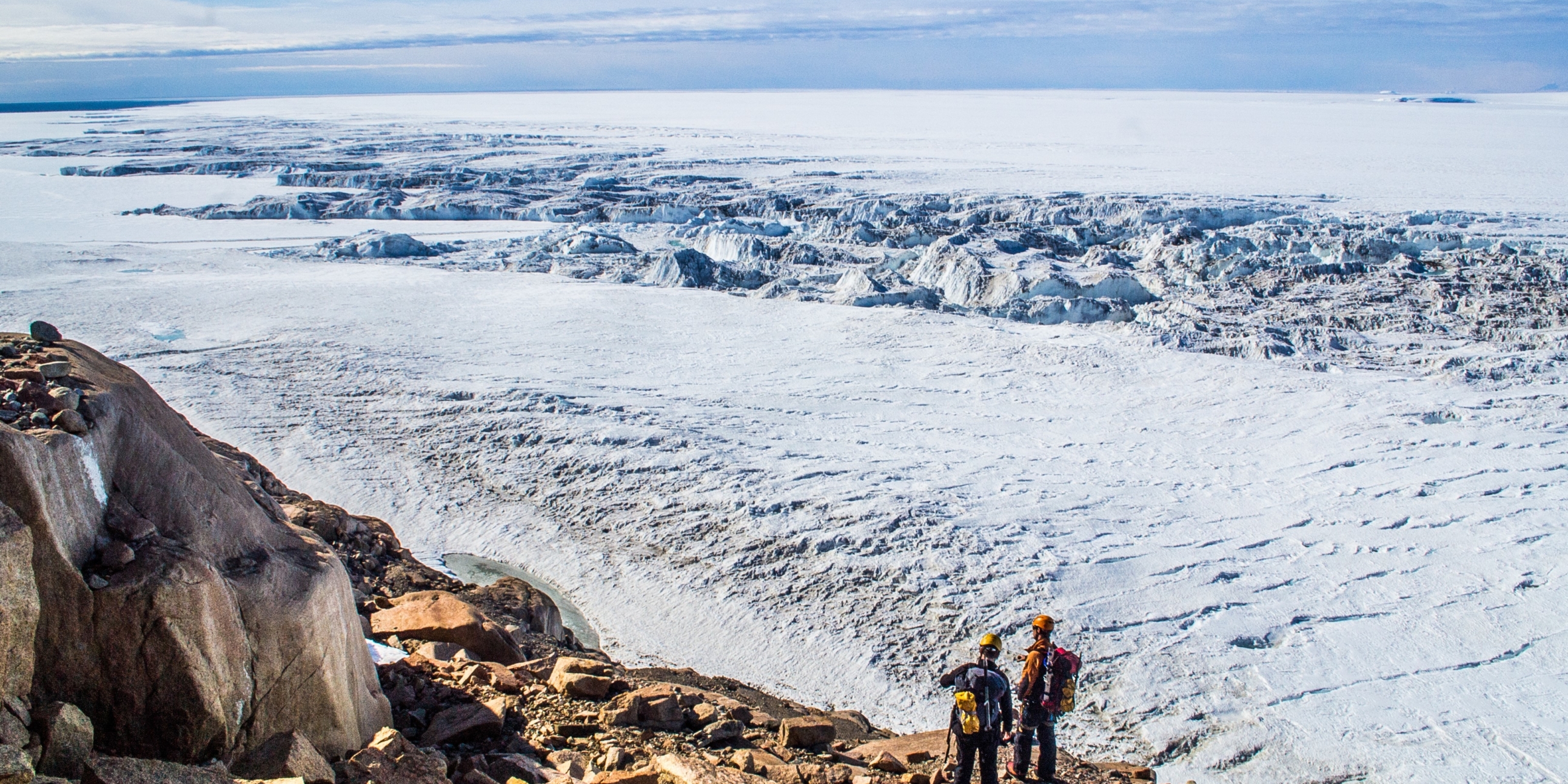 A new model, developed by a New Zealand PhD student, could help to more accurately predict how Antarctica’s ice sheets will respond to a warming world and impact global sea level rise.

Dan Lowry, from Victoria University of Wellington’s Antarctic Research Centre, developed the model and has just published an article about it in the well-respected science journal Science Advances.

The article is titled Deglacial grounding line retreat in the Ross Embayment Antarctica, controlled by ocean and atmosphere forcing.

Lowry says the purpose of his research is to determine how stable the West Antarctic Ice Sheet is in a warming world to help project future sea level rise.

“Our main findings are that ocean and atmosphere warming are the primary controls on the major glacial retreat that took place in the Ross Embayment since the last ice age.

“But significantly, our modeling showed that the dominance of these two controls in influencing the ice sheet was different at different times, with melting from underneath the Ross Ice Shelf due to ocean warming becoming the main driver of ice sheet retreat over time,” he says.

The model works by simulating the physics of the ice sheet and its response to changes in ocean and atmosphere temperatures. The simulations are then compared to geological records and tested against past scenarios to check its accuracy.

“This all goes back to the question of sea level rise and how the processes, that have affected the Antarctic Ice Sheet through its history, will continue to affect global sea level. The past really is the key to the future,” he says.

“It fundamentally supports sea level projections for cities and infrastructure in New Zealand and elsewhere," he says.

“Dan’s research over the past few years adds to an important body of knowledge that helps us assess how quickly the ice sheets could respond to a warming world,” she says.