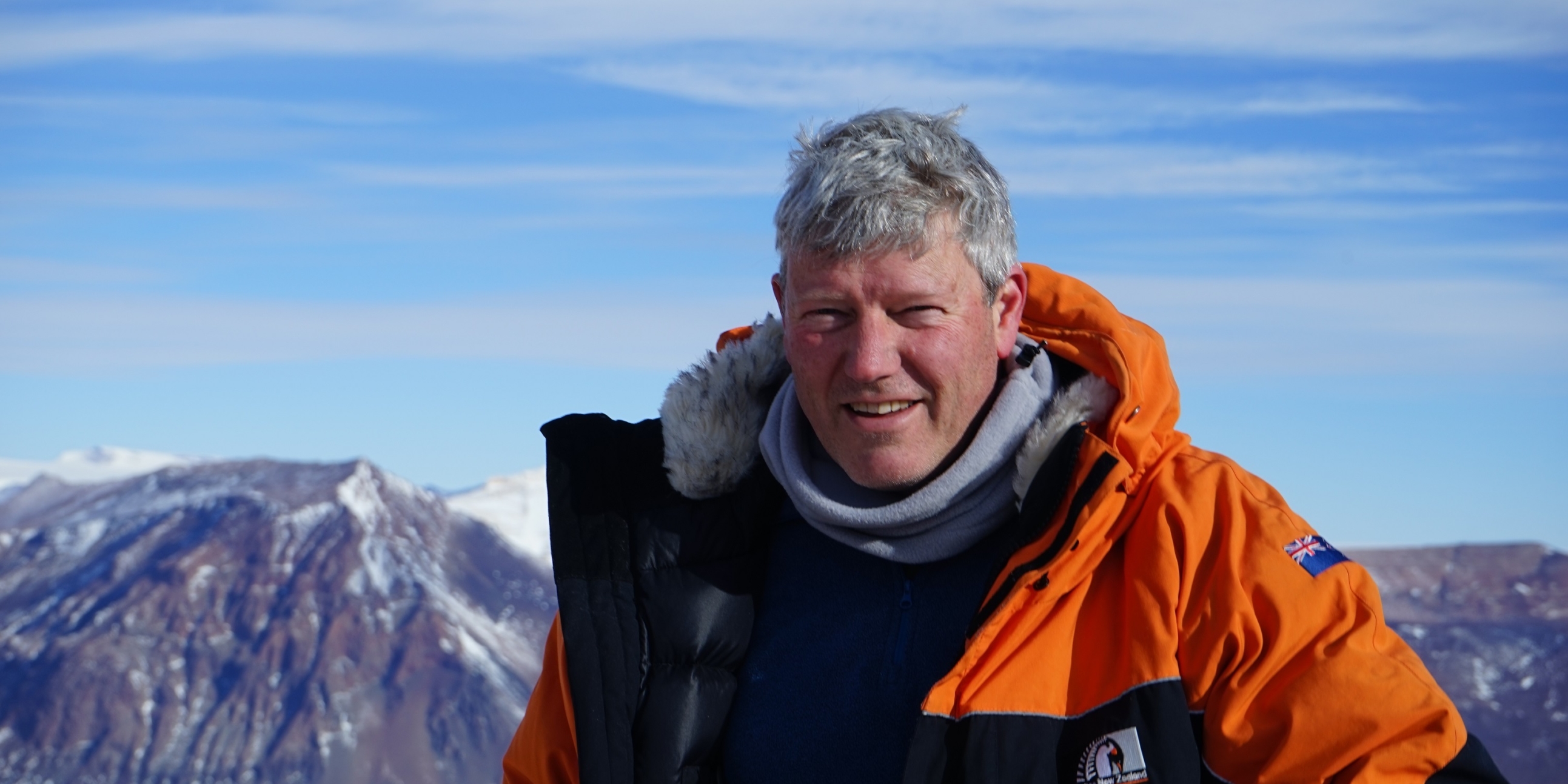 It’s not quite “To infinity and beyond” but when you’re 850 km away from Scott Base in Antarctica, it sure does feel like it!

A team of New Zealand scientists will explore new frontiers in Antarctica this season when they travel across the Ross Ice Shelf to collect information that helps identify the conditions that lead to the retreat of glaciers and sea level rise.

Geophysicist Professor Gary Wilson from the University of Otago is part of a small team surveying the Siple Coast. This is where the West Antarctic Ice Sheet lifts off the seabed, starts to float and becomes the Ross Ice Shelf.

“We’ll be operating 850km southeast of Scott Base, further out from base than where we have been before, in order to reach the exact spot that will help us to determine what conditions drive ice retreat” says Professor Wilson.

Two of the five person scientific team will spend 12 days travelling overland to take supplies and heavy equipment to the site. The other team members will fly to the site by Basler aircraft. The team will spend a month camping in sub-zero temperatures to undertake a geophysical survey of the coast.

Professor Wilson’s team will use two traditional techniques to survey the area; explosives are detonated as a sound source to take a seismic survey, while a portable gravity meter will measure minute changes in the Earth’s gravitational field.

“With this information we should be able to map the sea floor, the shape of the water filled cavity between the sea floor and the base of the ice shelf and estimate the thickness of any sedimentary deposits on the sea floor,” he says. “We expect that warm water beneath the floating ice plays an important role through melting the ice from the bottom up. The sediments should record if this has happened in the past when our planet was warmer.”

Their work will help to inform two key climate change projects and build up an understanding of how a warming planet will impact Antarctica and contribute to sea level rise.

“The challenge to taking action is limited by our understanding of how change occurs and how long before the change takes effect. Answering these questions will allow us to plan for change or help determine what action to take to slow or arrest change” says Professor Wilson.

“We know from previous research that last time carbon dioxide levels reached a sustained level of 400 parts per million, as they have now, the Ross Ice Shelf and parts of the West Antarctic Ice sheet melted, raising sea levels by more than five metres” says Dr Shanhun.