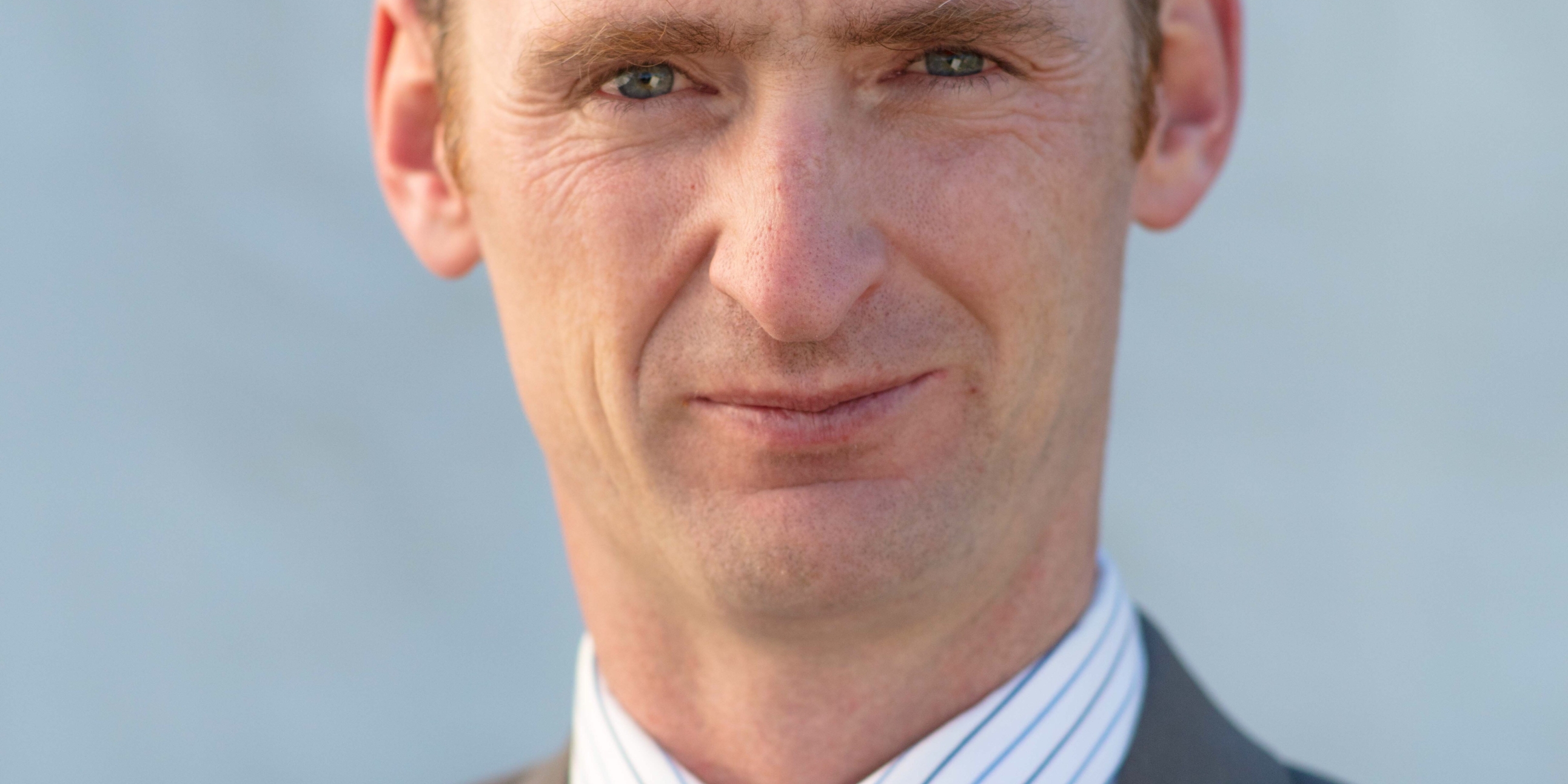 He has carved an internationally renowned career focusing on earth sciences, and now Professor John Cottle, from the University of California Santa Barbara, is coming home.

Antarctica New Zealand is thrilled to announce that Professor Cottle has been appointed as the organisation’s new Chief Scientific Advisor.

Born and raised in New Zealand, the Professor of Earth Science began his career at the University of Otago.

An experienced Antarctican, he has spent ten field seasons on the ice working with the New Zealand, United States and Italian programmes.

Professor Cottle says he is delighted.

“With the introduction of the Antarctic Science Platform and the Scott Base Redevelopment project, this is an exciting time for Antarctica New Zealand.

“I’m looking forward to bringing my international scientific knowledge and polar experience to the team,” he says.

Chief Executive Sarah Williamson says it’s a privilege to have someone of Professor Cottle’s calibre lead the science team.

“He is a bit of a rock-star in the science world, has won numerous prestigious awards and published over 100 scientific articles.

“With a wealth of knowledge and experience, as well as strong connections within the Antarctic research community, John is a valued addition to our team.

“I would also like to take this opportunity to thank Dr Fiona Shanhun who has been leading the science team. She has been instrumental in the establishment of the Antarctic Science Platform and has played a vital role in the delivery of our research programme,” she says.

Professor Cottle will start his new role at Antarctica New Zealand in April next year, and is moving back to Christchurch with his family.