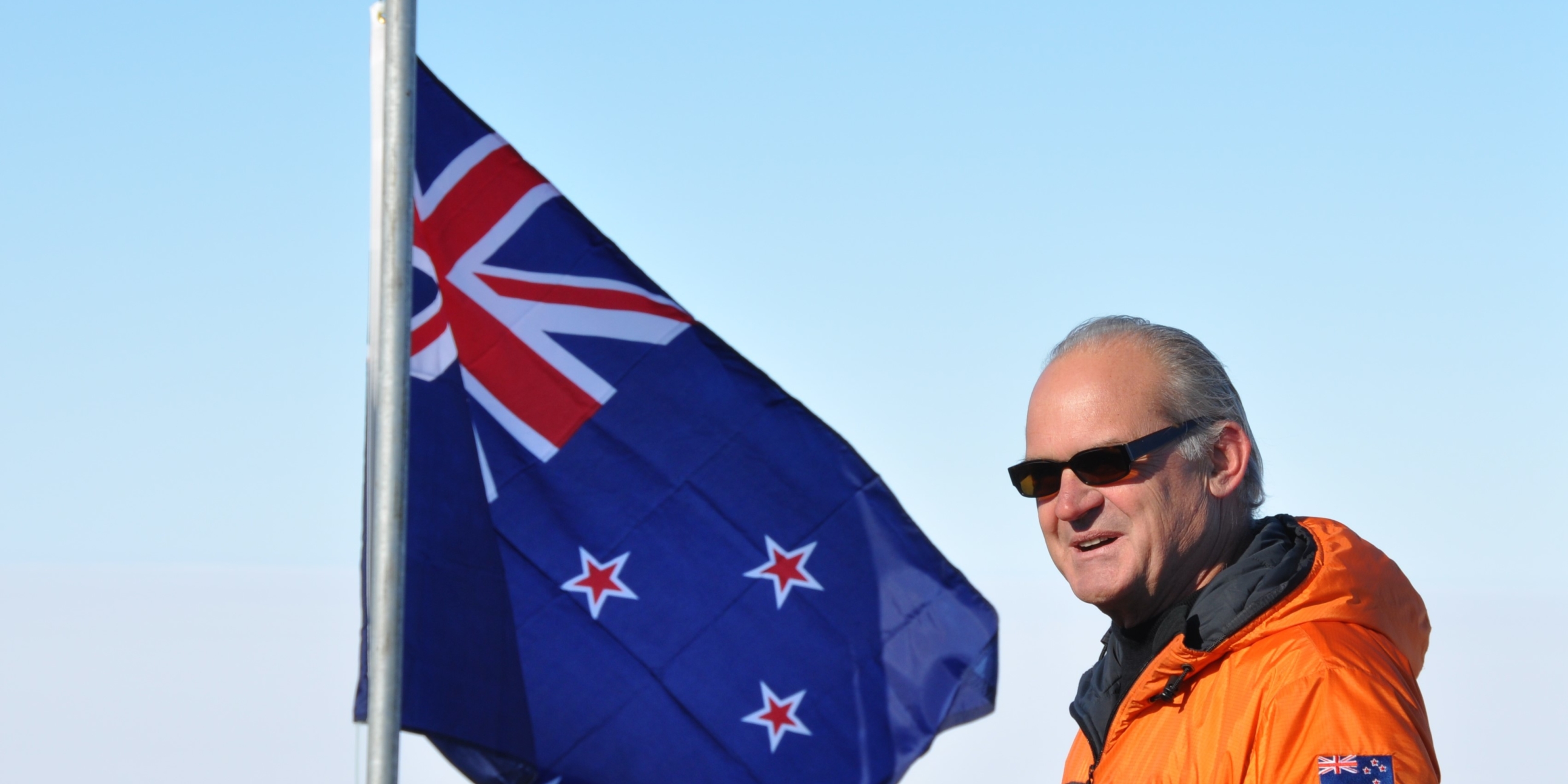 The experienced businessman and environmental champion was Chair of Antarctica New Zealand’s board for nine years, between 2008 and 2017.

North and South magazine describes him as having more of an impact on Antarctica than possibly any other New Zealander. In 2005 the Fenwick Ice Piedmont in the Ross Sea was named in honour of his work in Antarctica. He was also instrumental in the establishment of the New Zealand Antarctic Research Institute.

Scott Base’s flag is at half-mast and those who had the privilege of working alongside Rob are deeply saddened by today’s news.

“He exemplified kaitiakitanga and paved the way for the world leading science we support today,” she says.