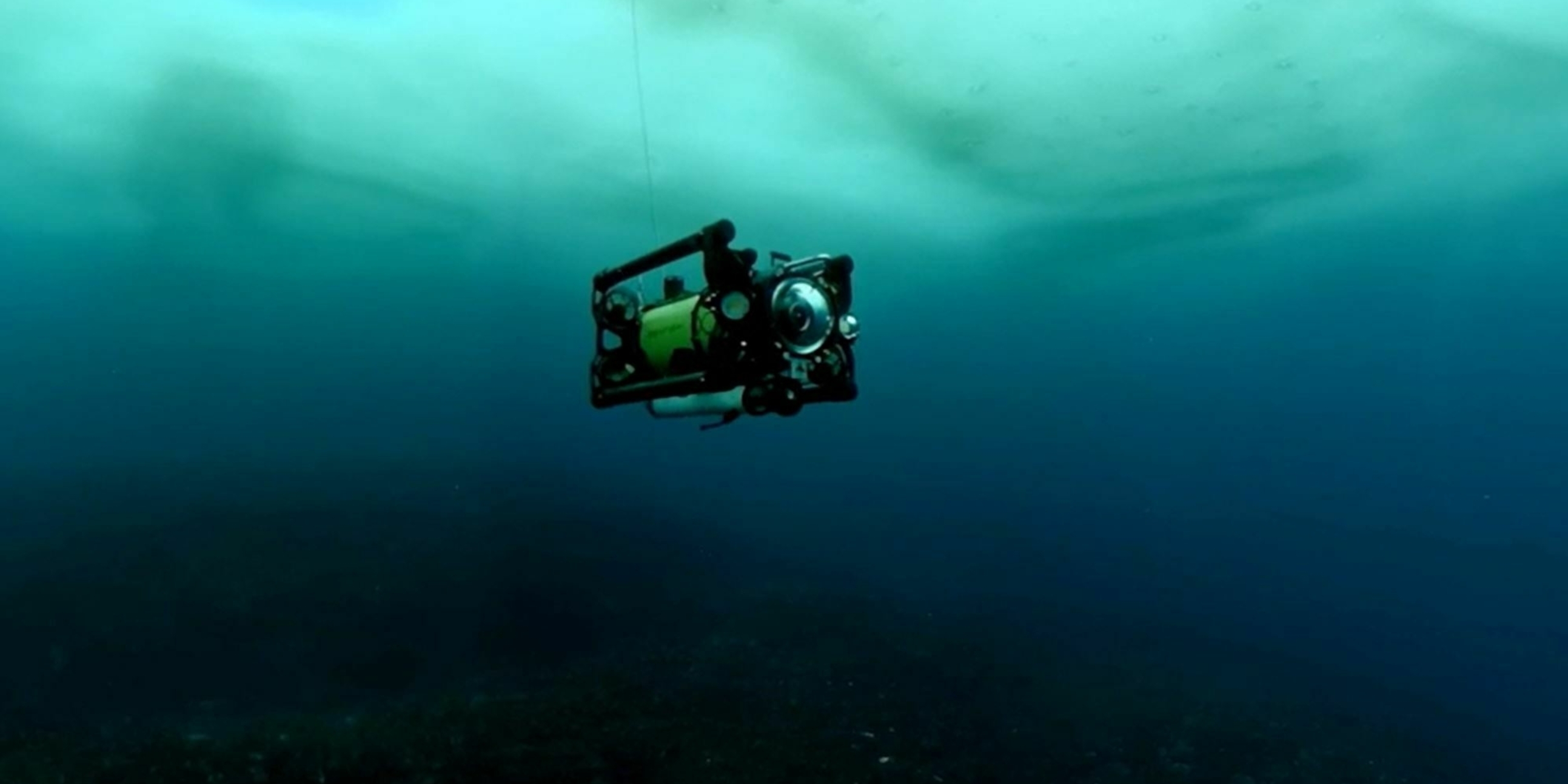 New Zealand’s Antarctic scientists are racing to document life on the seafloor in the Ross Sea before ecosystems change, possibly forever, as the world warms.

These seafloor communities are uniquely adapted to living in very cold but stable conditions.

“Because animals in Antarctica are living on the edge of existence, it might not take a lot of change for them to tip over and not do so well.

“The more we can do to prevent more carbon dioxide going into the atmosphere and into the ocean the better, and we should do it soon.”

This new ‘speed sampling’ method developed by a team from the National Institute of Water and Atmospheric Research (NIWA) means about 600 specimens of invertebrates have been relayed back to a network of scientists in New Zealand for analysis - part of a critical push to understand what the future holds for the creatures living in the frozen continent’s unique environments.

No time to lose, Antarctic scientists gather in Wellington

It is part of the ecosystems research programme of the Antarctic Science Platform, which is holding a conference at Te Herenga Waka ̶ Victoria University of Wellington this week. Backed by the Government’s Strategic Science Investment Fund, the Platform coordinates the efforts of over 100 scientists investigating how climate change will affect Antarctica, and what the consequences for New Zealand and the rest of the globe will be.

Platform director Nancy Bertler says scientists are working with urgency. Warming would go beyond 1.5 - 2°C unless there were immediate reductions in CO2 and other greenhouse gas emissions. Many changes would be irreversible, especially changes in the ocean, ice sheets and global sea level.

“Given the enormity of the challenge the world faces to cut emissions, we must focus and coordinate our efforts as scientists, and work closely with decision and policy makers so New Zealand can take action and prepare. There’s no time to lose.”

By lowering ROVs through holes drilled through the sea ice, the NIWA team retrieved samples from different seven sites around Ross Island and the southern Victoria Land Coast, without the need to establish camps.

A key achievement of the fieldwork was the use of underwater robots for transect sampling, providing access to a depth range of 10-100m, going beyond what is possible for dive teams.

Back in New Zealand, the specimens are being analysed for genetics and isotopic signatures with colleagues from University of Otago, to help understand seafloor species, their habitats, whether populations in different areas are related, and how they fit into food webs. The aim is to develop biogeographic models to forecast climate change impacts, and assist with protection and conservation.

The Ross Sea region contains one of the most productive marine ecosystems in the Southern Ocean, encompassing open ocean, pack ice and coastal habitats, including one of the world’s largest marine protected areas. 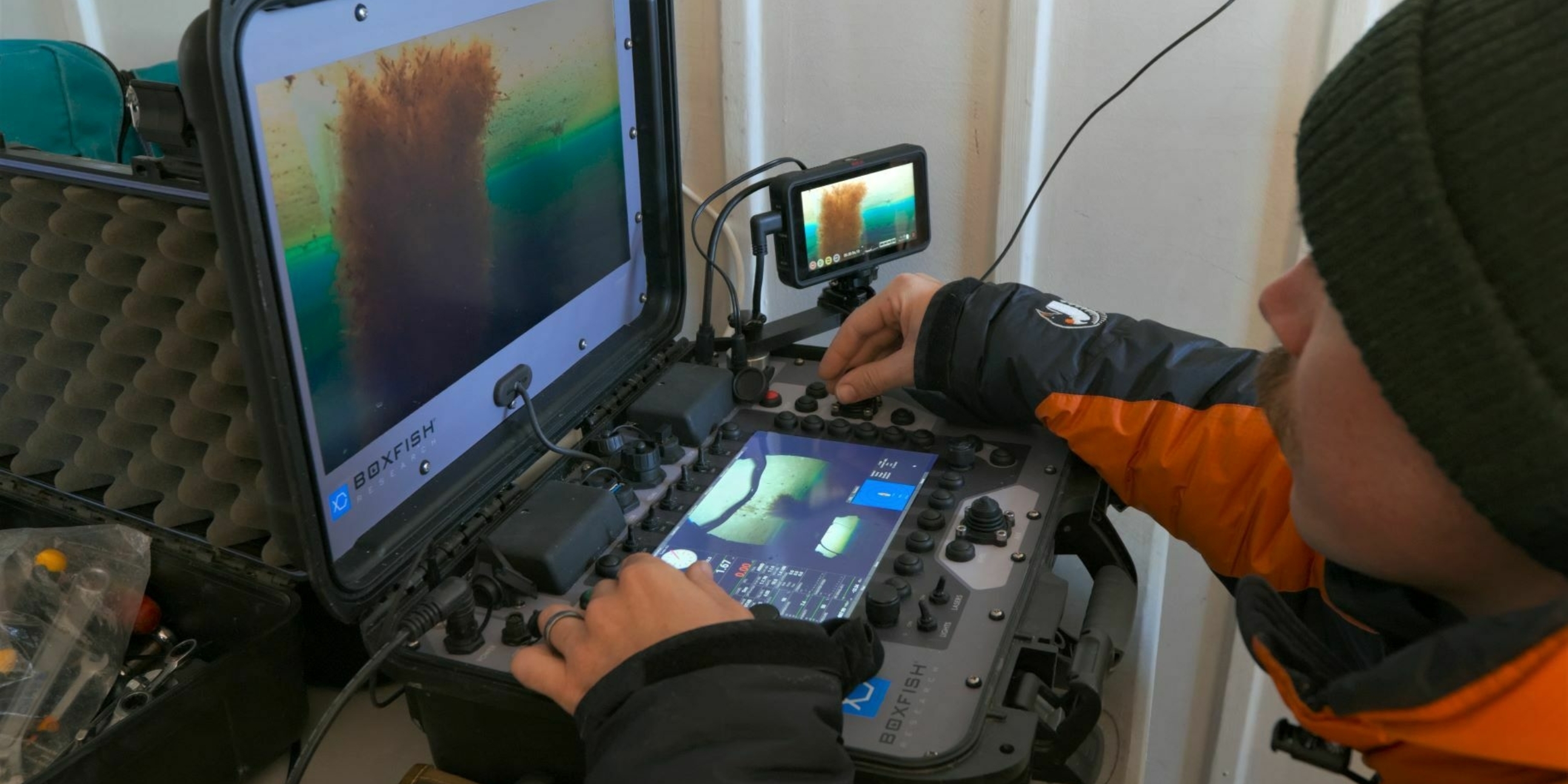