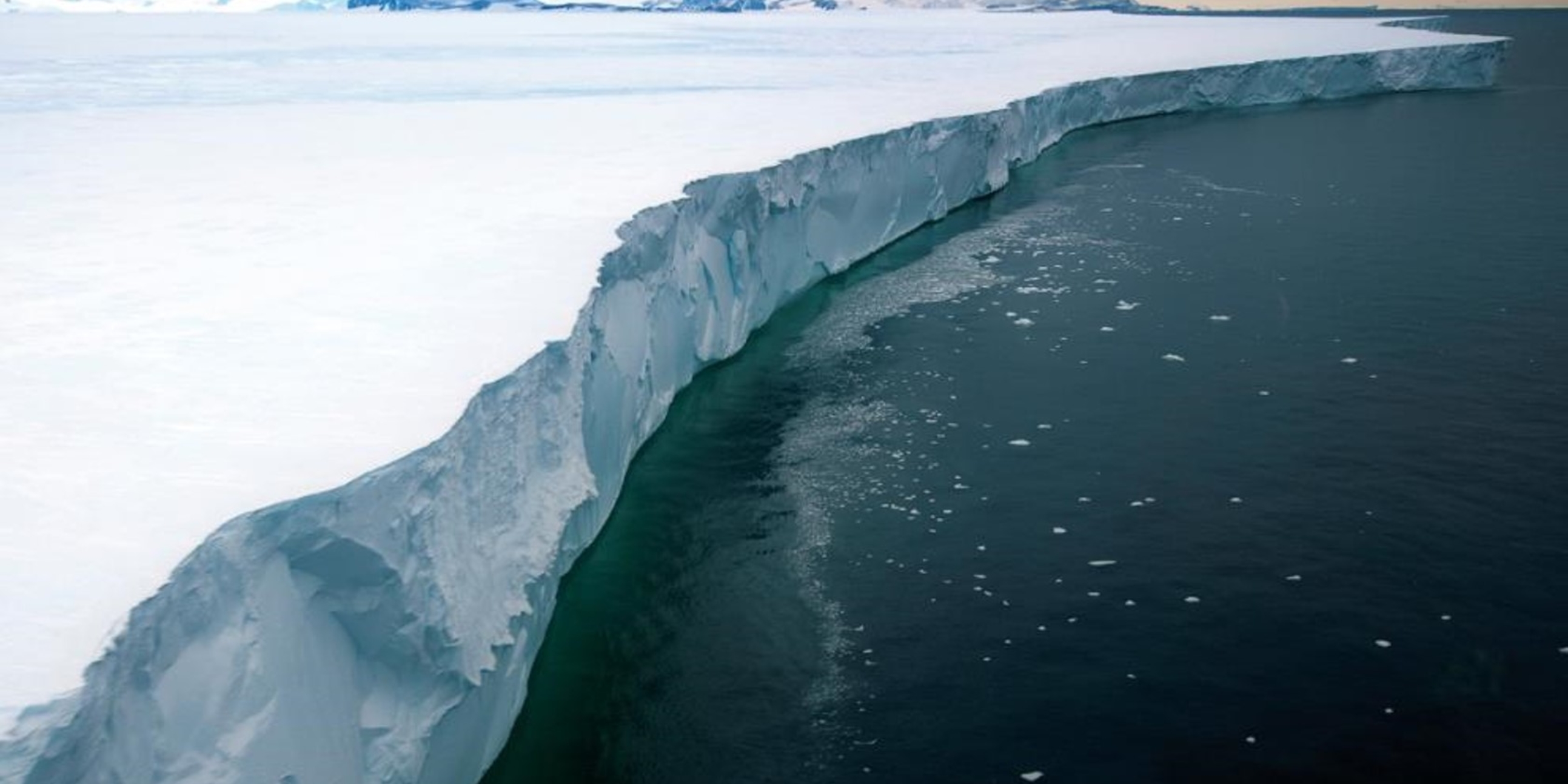 The UK research team weren't expecting to find signs of life when drilling through more than 900 metres of ice in the Weddell Sea.

While drilling through the Filchner-Ronne Ice Shelf to reach mud and sediment, they unexpectedly hit rock.

And video from the bore shows creatures living on that rock, in complete darkness and freezing waters of around -2.2C.

"Our discovery raises so many more questions than it answers," biogeographer and lead author Huw Griffiths says.

The odd creatures include sponges and some species potentially thought to be previously unknown.

He says the new research "provides much food for thought".

"This type of work is so exciting and so rich in possibilities. We know so little about these environments — there is nowhere else in the entire solar system quite like an ice shelf cavity," he told 1 NEWS.

He contributed to the report after Griffiths approached him, sharing some of the imagery from his 2017 experiment at the Ross Ice Shelf.

"My small NIWA team captured some nice video footage that was comparable in many ways to the BAS dataset," Stevens says.

To read the full article on TVNZ click here