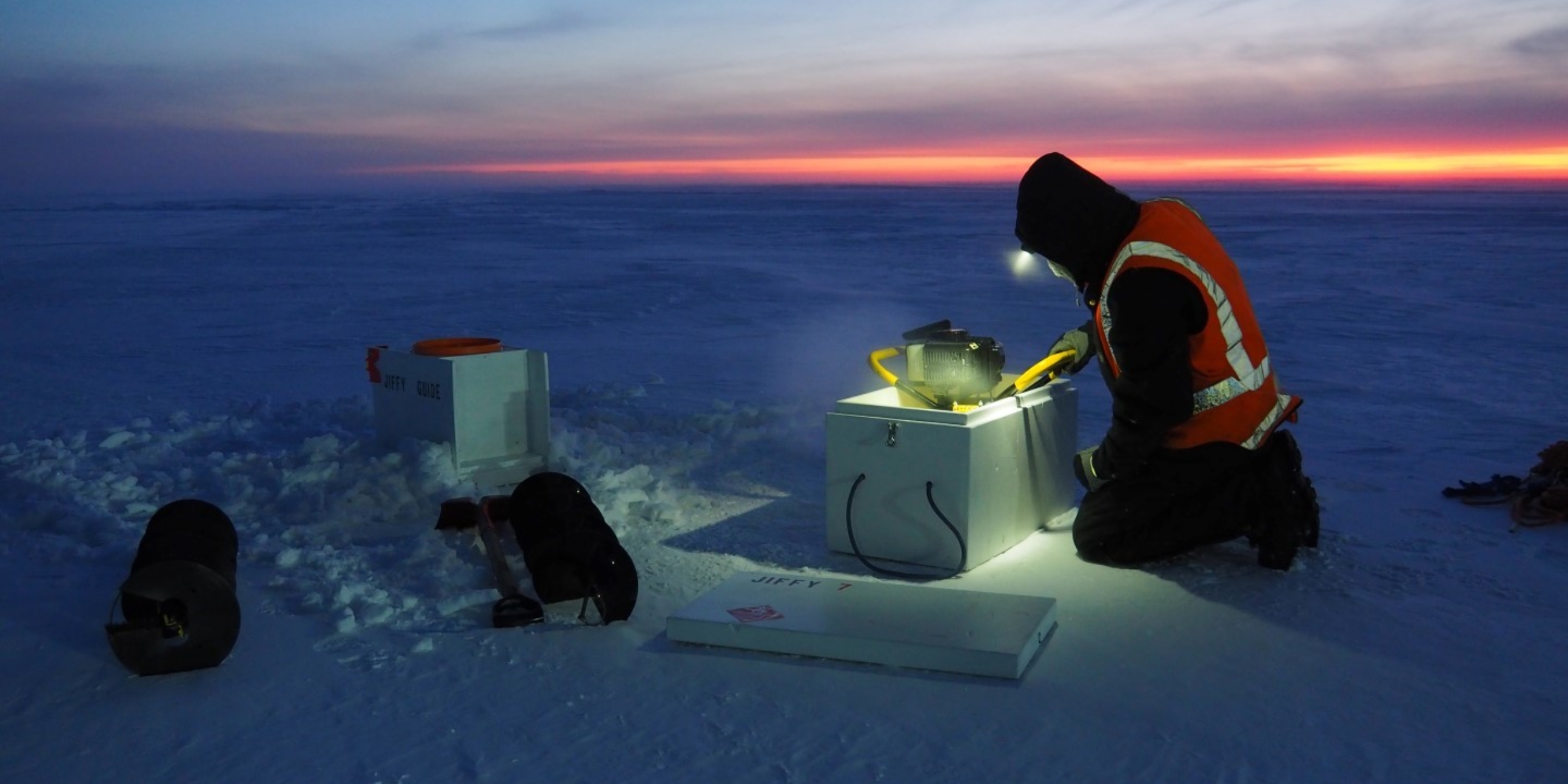 The Sea Ice Mass Balance Station has been successfully installed! It was put in place by the Scott Base winter crew on the 31st of July.

The station is a special probe that measures the thickness, temperature and formation of sea ice in McMurdo Sound. It provides important measurements of the winter to spring ice growth near the ice shelf edge, and allows researchers to build a long-term picture about what’s happening with the sea ice in McMurdo Sound. Data is routinely transmitted to Scott Base and presented to the community at seaice.otago.ac.nz/ice-temp-graph/contour. The station will be removed in November by a team of sea-ice researchers led by the University of Otago’s Dr. Greg Leonard.

The research is part of Project Four

Check out these awesome photos from Jamie McGaw, taken during the install. 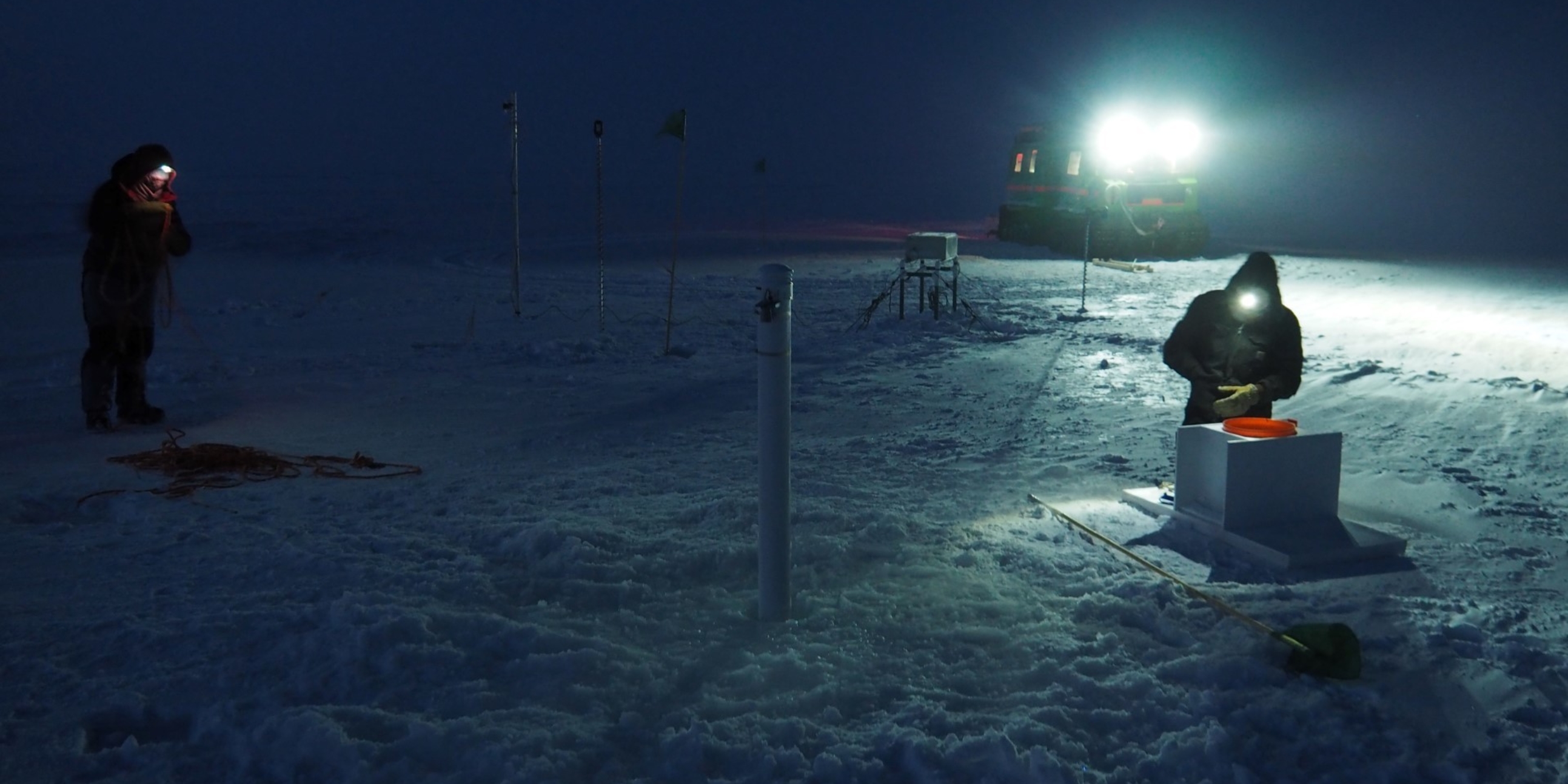 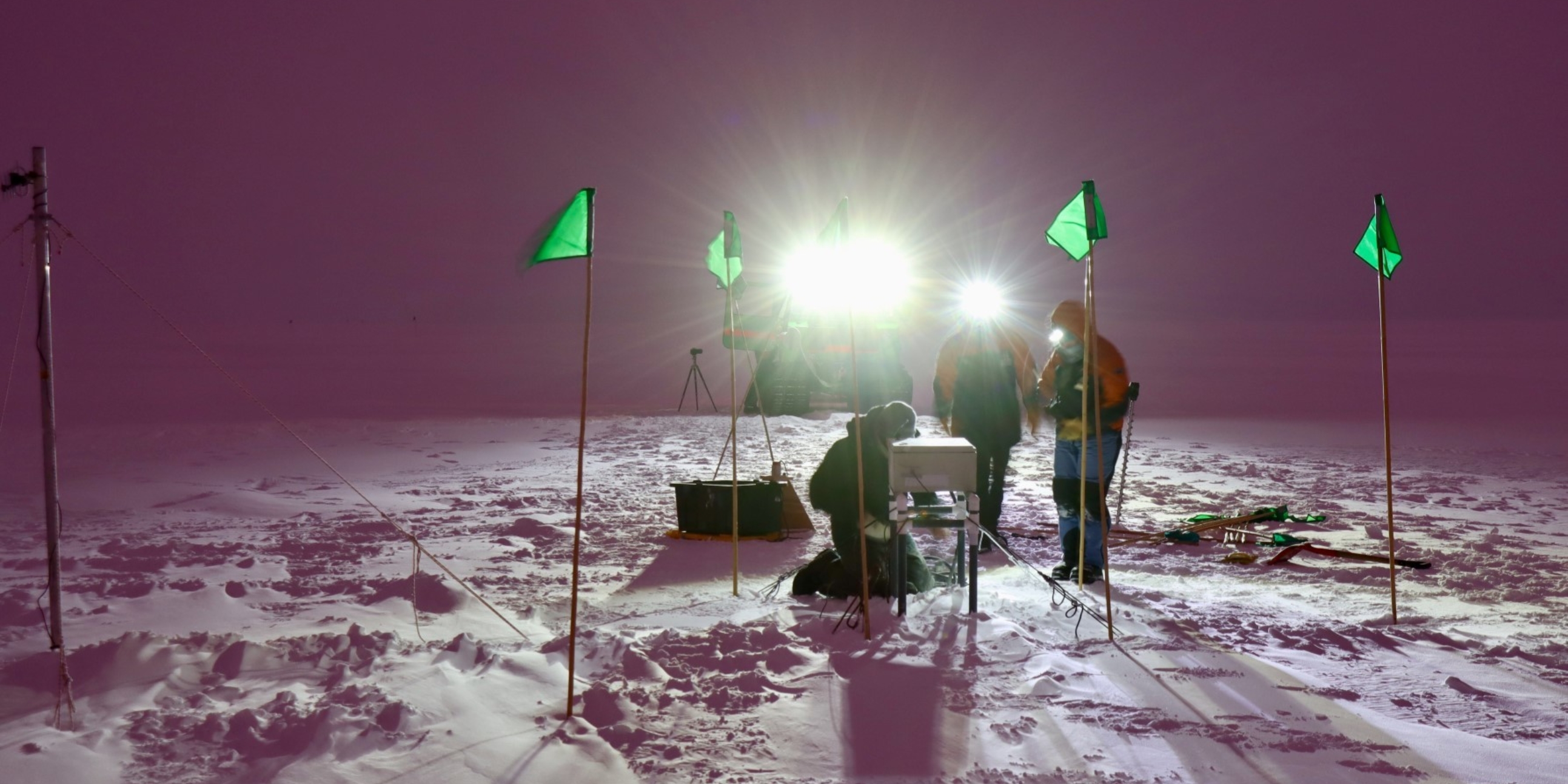 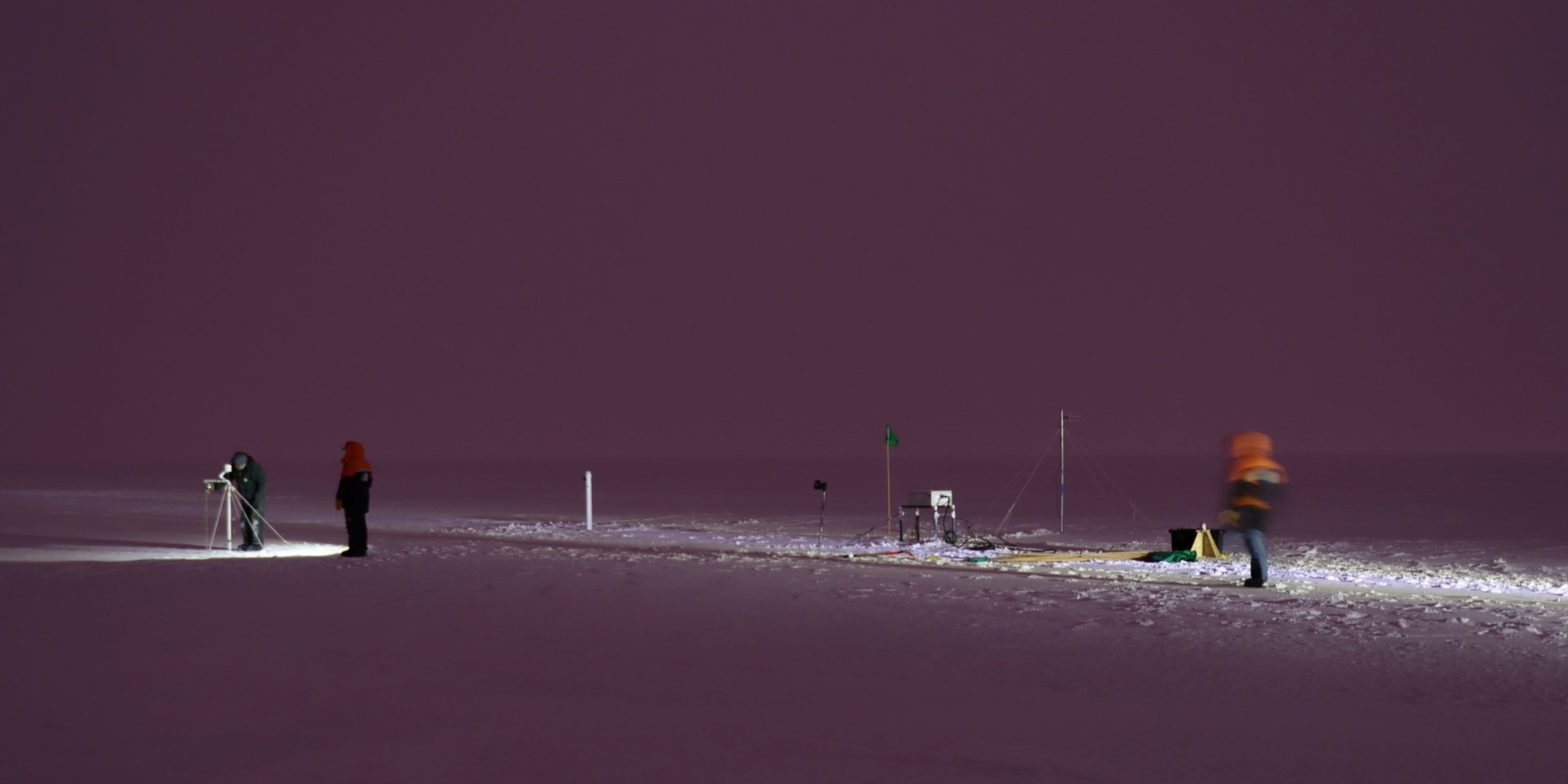