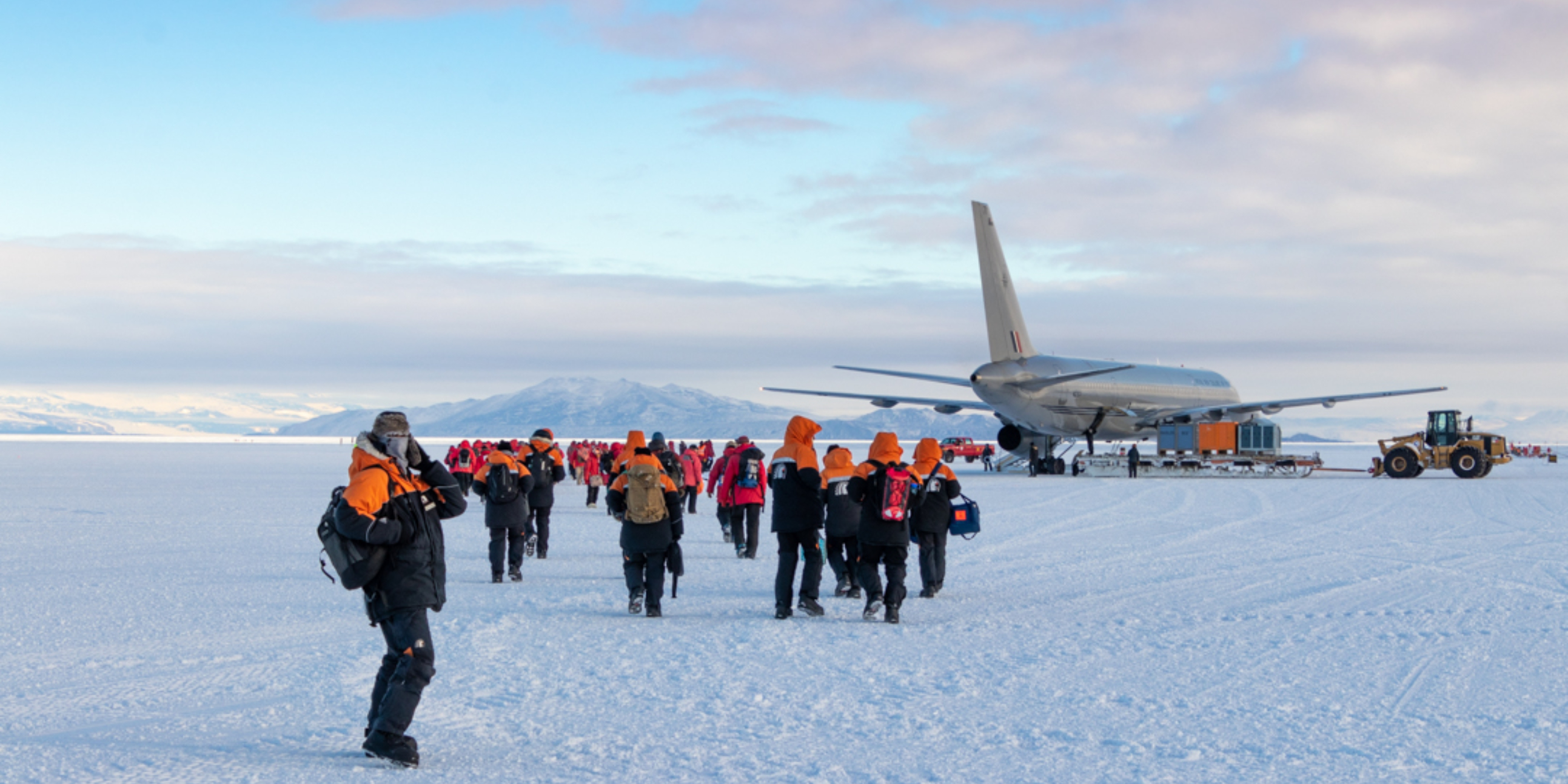 Sun sets on another science season

From setting off explosions on remote glaciers, traversing over 1000 kilometres across the Ross Ice Shelf and close encounters with killer whales, this year’s Antarctic science season has been one to remember.

Over the course of the season, 323 people travelled south with Antarctica New Zealand, spending a massive 9479 nights at Scott Base. Scientists also spent a total of 1441 nights in the field.

The first research project to get underway was in early October; NIWA’s Dr Natalie Robinson studied sea ice and its role in the global climate system. The last, Dr Kim Goetz’s study of Weddell Seal diet and foraging behaviour, returned in March.

“The research conducted in Antarctica and the Southern Ocean is critical for understanding the impact of change on Antarctica, and to improve future predictions about the impact of warming on the rest of the world.

“Through our partnerships with other national Antarctic programmes and researchers using new technology to aid navigation of crevassed terrain, we have provided safe and effective support to world-class research teams this season”, she says.

Antarctica is one of the harshest environments on the planet and carrying out research there is not for the faint hearted.

Acting CEO Peter Smith says a huge amount of work goes on for many months behind the scenes, from planning to logistics to field support.

“Antarctica New Zealand is proud to have supported such a busy and successful science season.

“We look forward to the publication of research findings, and sharing the newly gained scientific knowledge with the world,” he says.

A team of 12 remains at Scott Base for winter, maintaining New Zealand’s constant presence in Antarctica since 1957.