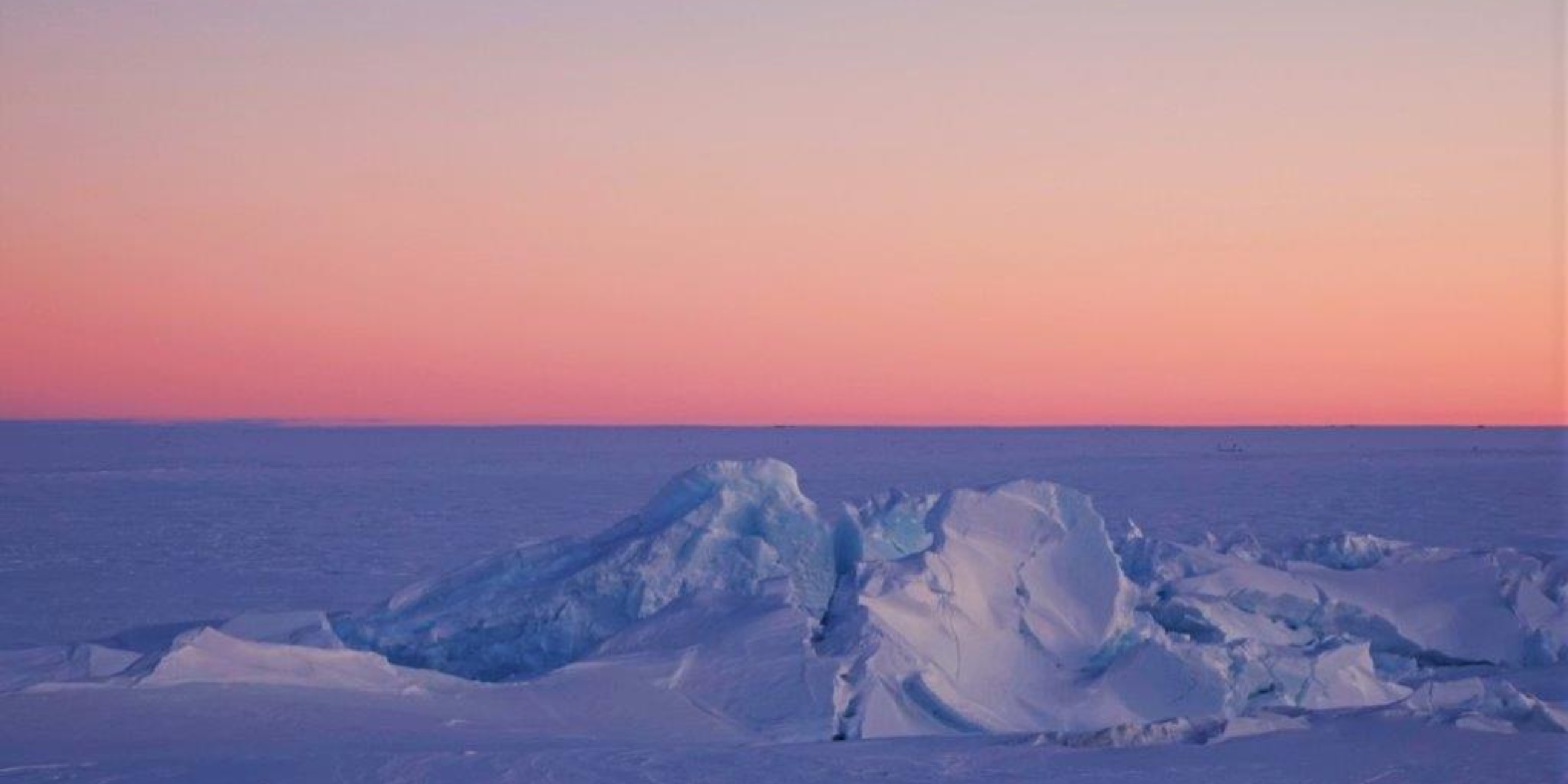 What is the Paris Agreement?

The purpose is to limit warming well below 2°C above pre-industrial levels and perhaps 1.5°C. To achieve this goal requires a reduction in emissions to 19 Gigatons of Carbon Dioxide (CO2) equivalent per year (Gt CO2e/yr) by 2030. Current pledges amount to 52 to 58 Gt CO2 equivalent per year, and lead to an increase of global temperature of +3.2 °C above pre-industrial levels.

Figure : a) Range of possible emissions trajectories over the current century, showing 68% probabilities of resultant global mean air temperatures relative to preindustrial baseline. b) The full range of likely temperature scenarios arising from each emissions pathway, when carbon cycle modelling is included. Pledges refer to those made at the 2009 Copenhagen Summit and further underlined in the 2015 United Nations Paris Agreement (Source: https://climateactiontracker.org).

What does this mean for Antarctica and New Zealand?

The frozen continent is an integral part of the Earth’s climate and ocean systems, and changes in the Antarctic environment are linked to the rest of the globe. Antarctic ice melt from increasing termperatures will contribute significantly to future sea level rise, increasing risks of coastal erosion and flooding. Already we are seeing climate-driven changes in sea ice formation, and increasing melt rates of glaciers and ice shelves. The changing physical environments, particularly temperatures, meltwater production and sea ice cover, also threaten the habitats, abundance and diversity of Antarctica’s unique flora and fauna, on land and at sea.

Consequences in a Paris Agreement world

The Intergovernmental Panel on Climate Change produced a Special Report on the impacts of global warming of 1.5°C above pre-industrial levels.

Some key conclusions from the report are:

The United Nations Environment 2018 Emission Gap Report assesses national mitigation efforts and ambitions to achieve the Paris Agreement. It particularly looks at the Emission Gap – the gap between anticipated emission levels in 2030, compared to levels that are consistent with a 1.5 or 2°C warming above pre-industrial levels.

There is still a long way to go to realise the goals of the Paris Agreement.

The Antarctic Science Platform aims to provide scientific data and information to understand the implications of climatic and environmental change for informed decision-making.