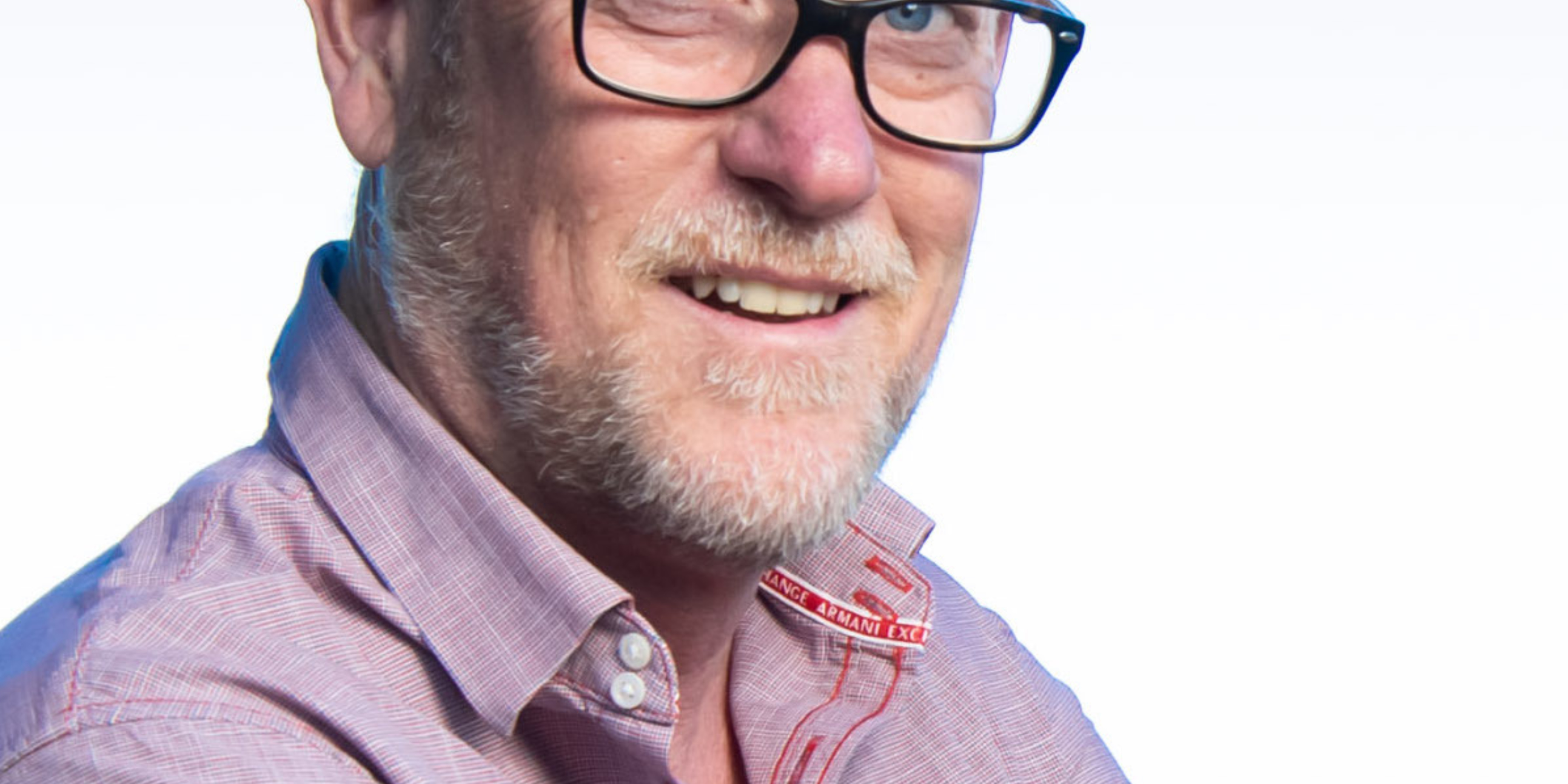 The Victoria University of Wellington Professor will look after a number of research projects that focus on the Antarctic ice-ocean-atmosphere system in a warming world. His official Platform title is Programme Leader – Ice-Ocean-Atmosphere.

“Professor Naish played an important role throughout the development of the Platform. He has an outstanding international track record as a science leader and is a trusted advisor for policymakers in New Zealand and overseas.

“He brings tremendous expertise in Antarctic and climate science to our team, and a vast network leading international efforts in the race to address global and local climate change challenges,” she says.

Tim Naish, a Martha Muse Fellow, says it’s a great to be leading a research programme that will benefit not only New Zealanders, but a greater global understanding.

“The questions the Antarctic Science Platform addresses are some of the most important facing Antarctica, and ultimately humanity, as we try to understand how it is changing.

“This is a really exciting time for Antarctic science, so I’m thrilled to be involved,” he says.

Having completed 14 Antarctic field seasons, Tim Naish will be a familiar face among Platform-funded researchers, with many teams filled with current and former colleagues.

In less than a month, the first Platform-funded science gets underway in Antarctica.

There are four research teams heading to the ice this summer under the umbrella of the Ice-Ocean-Atmosphere Programme. They include a huge scale drilling project on the Siple Coast, at the grounding line of the West Antarctic Ice Sheet and the Ross Ice Shelf, ancient rock sampling at the Byrd Glacier and ocean measurements in Terra Nova Bay.

The Antarctic Science Platform provides long term stable funding for Antarctic research and is hosted by Antarctica New Zealand. Its purpose is to conduct excellence science to understand Antarctica’s impact on the global system in a +2°C (Paris Agreement world).