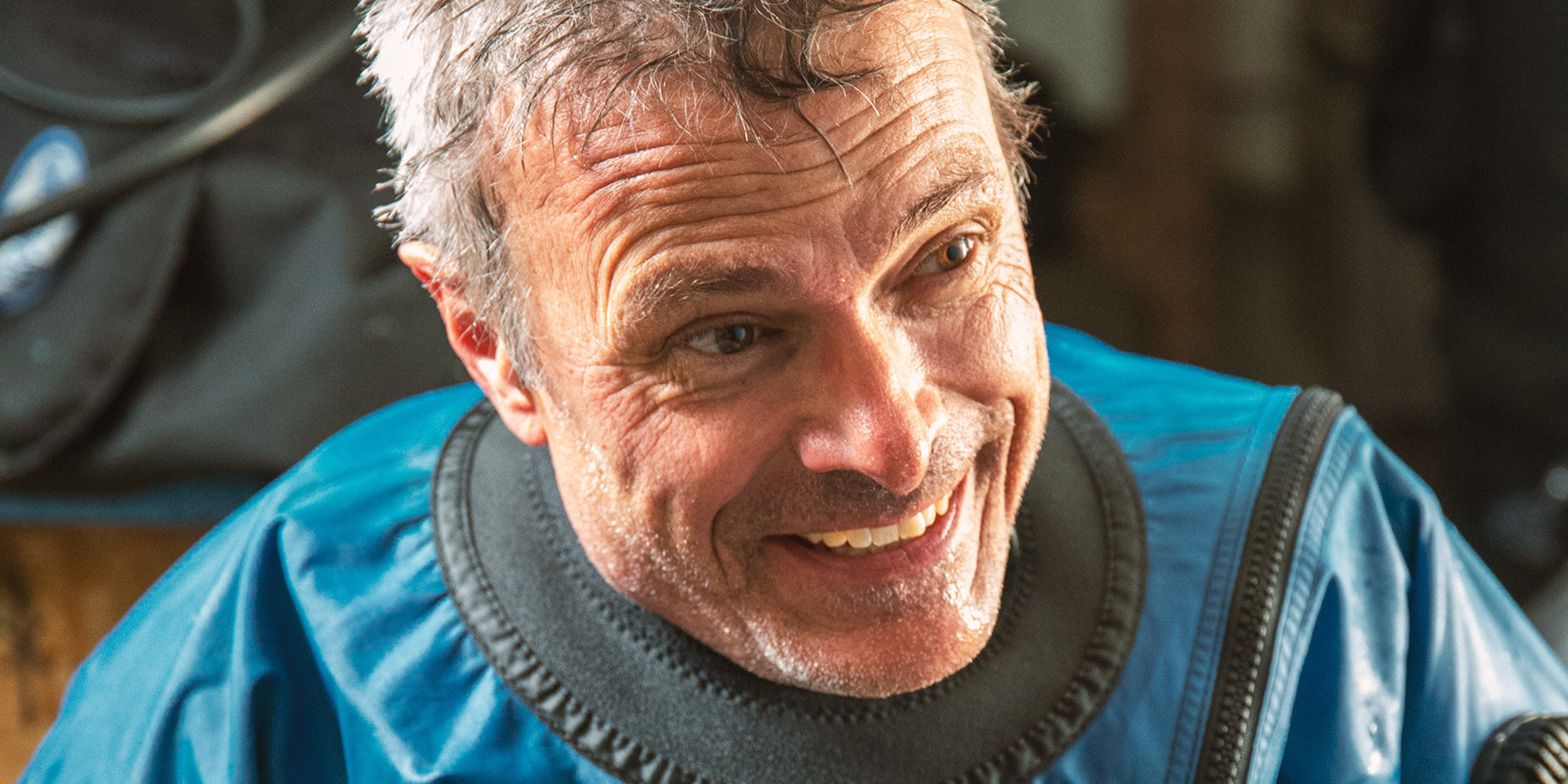 What the future could hold for Antarctica’s unique ecosystems

Kiwi researchers are among twenty-five world-leading Antarctic biologists have come together to produce a comprehensive “state-of-the-nation” style article on Antarctica’s ecosystems.

From microscopic bacteria, to penguins and whales, the article brings together important new information on these ecosystems that has been gathered over the past decade. It focuses on how they are responding to the impacts of environmental change, and what lessons have been learned for future research.

The researchers’ findings have just been published in Biological Reviews.

The article covers the entire continent, from the depths of the Dry Valleys, to the Antarctica Peninsula, and involves researchers from 14 different countries.

It outlines 10 key messages from the continent, and highlights how changes in ice dynamics impact ecosystems, the effect of ocean acidification, and how, in the future, Antarctica could become a greener place and be colonised by new species. At the same time, some species will likely disappear.

Professor Ian Hawes says there will be winners and losers among Antarctic species.

“Some species will flourish when waters warm, glaciers retreat or sea ice cover decreases. Others will be increasingly squeezed into smaller and smaller refuge habitats. Already some species are expanding southwards as the Antarctic Peninsula warms.

“For example, there are populations of springtails that live either side of a large glacier, and genetic differences between these populations suggest that they haven’t connected with each other in millions of years. With warming and migration, we’ll start to lose this type of hidden biodiversity.

“The article also documents the increasing evidence of pollution reaching Antarctica and the risks that come with increasing human activity,” he says.

While the messages may be confronting, researchers are hoping this summary paves the way forward, and outlines the key areas to focus on for the next decade.

Professor Ian Hawes says it highlights that even the most isolated places on the planet are not immune to the issues associated with a warming world.

“This is all about being a good ancestor, we (humankind) have been tasked with looking after one of the most exotic and unusual places on the planet. If we want to leave Antarctica as rich a treasure as it was when we found it, we need to respond now, because there’s no Antarctica B,” he says.

“This is a great example of the impact international research collaboration can have, we all have a role to play in protecting Antarctica and sharing important research findings with the globe,” he says.

The publication of this article marks the end of a wide-ranging international collaboration, the Antarctic Thresholds – Ecosystem Resilience and Adaptation (AnT-ERA) project, supported by the Scientific Committee on Antarctic Research (SCAR). The Ant-ERA project was led by Professor Julian Gutt of the Alfred Wegener Institute Helmholtz Centre for Polar and Marine Research.