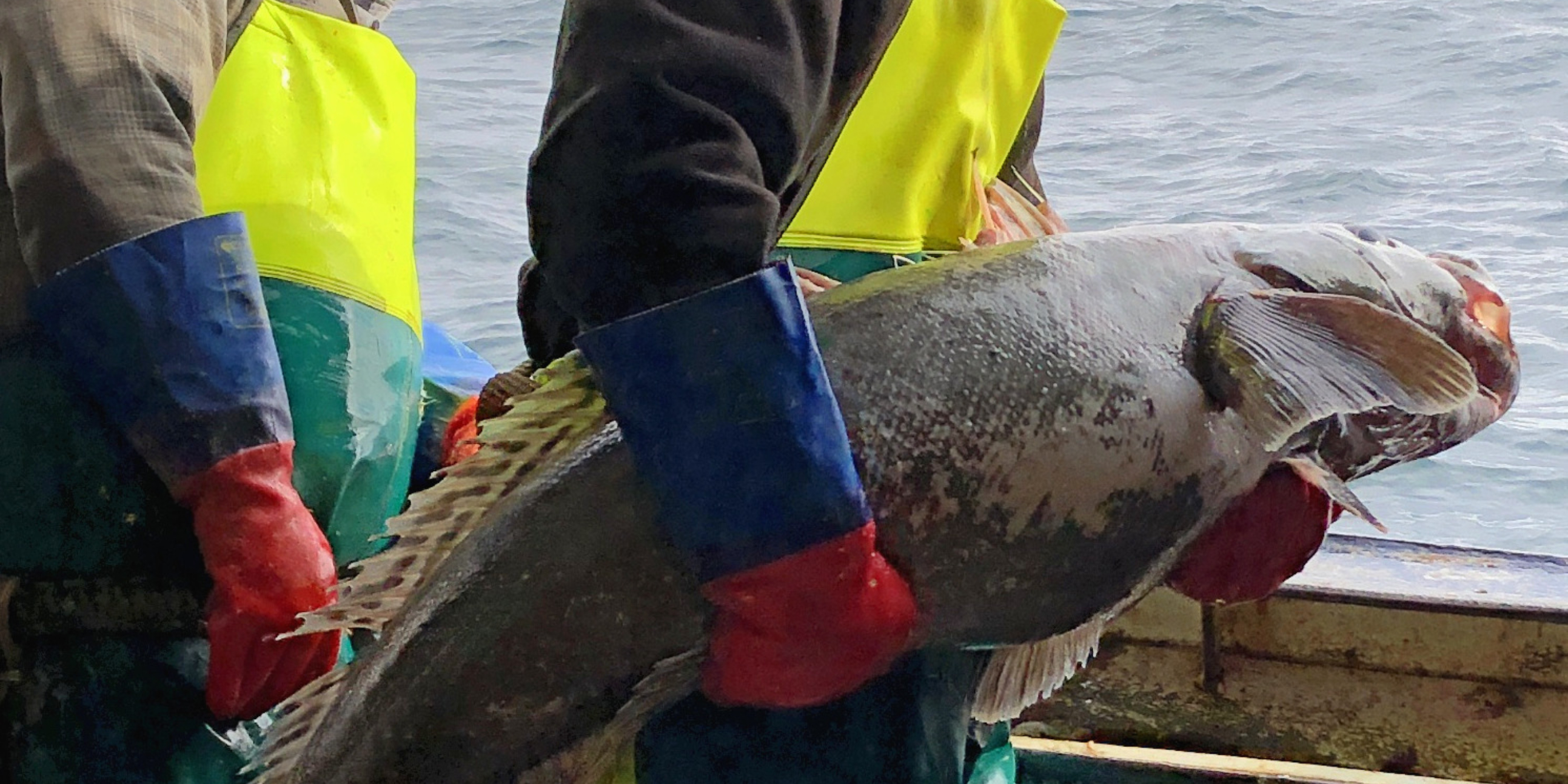 They live more than 1000 metres below the surface in the coldest darkest parts of the Southern Ocean, but the elusive juvenile Antarctic toothfish hold some of the most important insights into the future of the Ross Sea population.

NIWA Principal Fisheries Scientist Dr Steve Parker has led the research project for the past eight years and says the survey is the perfect early warning signal for change in the Ross Sea ecosystem.

“What we found this year is there were more juveniles around, or more kids in the kindergartens, which means in 10 years there will be lots of adolescents in the open waters of the continental slope.

“Everybody wants to have plenty of fish around, so it is good news so to speak,” he says.

The annual survey is carried out from a ship and is focused on the area just north of the Ross Ice Shelf. It looks specifically at the age composition of the toothfish populations there, interactions with predators like Weddell seals and Killer Whales as well as generally surveying the ocean environment - from zooplankton to whales.

By focusing on juvenile toothfish populations scientists get an insight into adult populations in years to come. Toothfish surveyed are between five to 10-years-old.

“Commercial fisheries target college age fish (about 15-20 years of age) along the continental slope, so if all of a sudden the juvenile population drops we’ve got about 10 years to understand why it changed and adapt fishery management,” he says.

This year 4,207 fish were surveyed with more than 250 tagged and released. An additional 15 will be monitored via satellite over the next year in collaboration with American scientists.

“This research is a priority element of the monitoring program for the new Ross Sea region Marine Protected Area and contributes to an international ecosystem-based management approach,” she says.