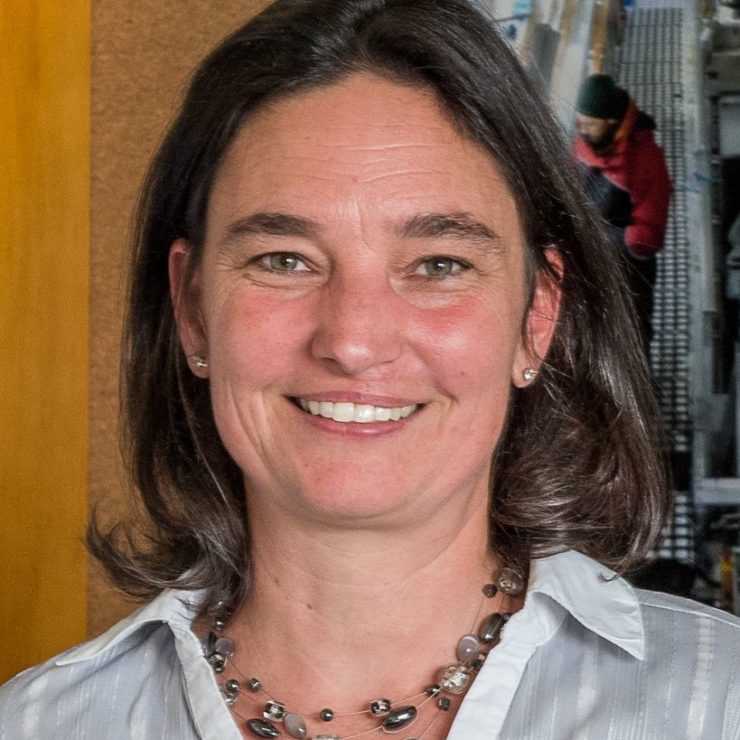 Nancy’s expertise is in the recovery, analysis, and interpretation of high resolution ice core records from coastal Antarctica. Her research is focused on understanding and quantifying Antarctica’s response to, and its ability to force, future global climate change. She has led 13 field expeditions in Antarctica and major initiatives to investigate climate history using Antarctic ice cores, including leadership of the 9-nation Roosevelt Island Climate Evolution Programme (RICE). Nancy was one of the leaders in the Melting Ice and Rising Seas team, that won the 2019 Prime Minister's Science Prize. She has served as the inaugural chair of Antarctic Climate 21, an international initiative by the Scientific Committee of Antarctic Research (SCAR) to improve 21st century projections for Antarctica and the Southern Ocean. Nancy is also the Chair of the Science Policy Interface Expert Group.