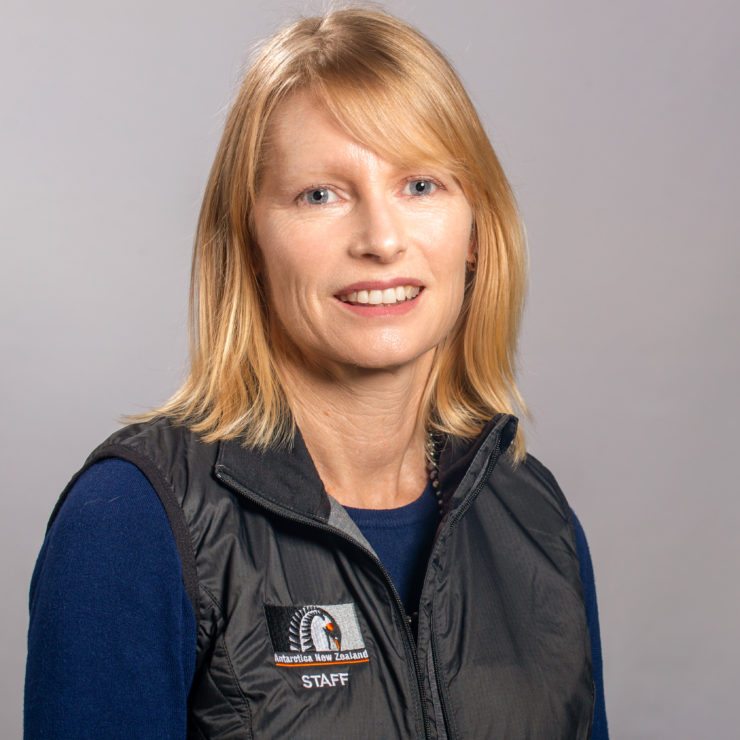 Sarah has been chief executive of Antarctica New Zealand since June 2019, following a long career with Air New Zealand in a number of executive roles. She is leading the organisation through the largest project it’s ever undertaken, the Scott Base Redevelopment.

Prior to this she led the Airline Operations and Regional Airline divisions. Sarah was the first woman in New Zealand to hold the Airline Chief Executive’s Operators Certificate with CAA, and has had experience in sales, customer services operations and human resources.

With a Masters in Psychology and a Bachelor of Science degree in Geography and Psychology, Sarah has always been impressed with the work Antarctica New Zealand does to support science in Antarctica and the Southern Ocean. During the summer season, Sarah regularly travels south to Scott Base.