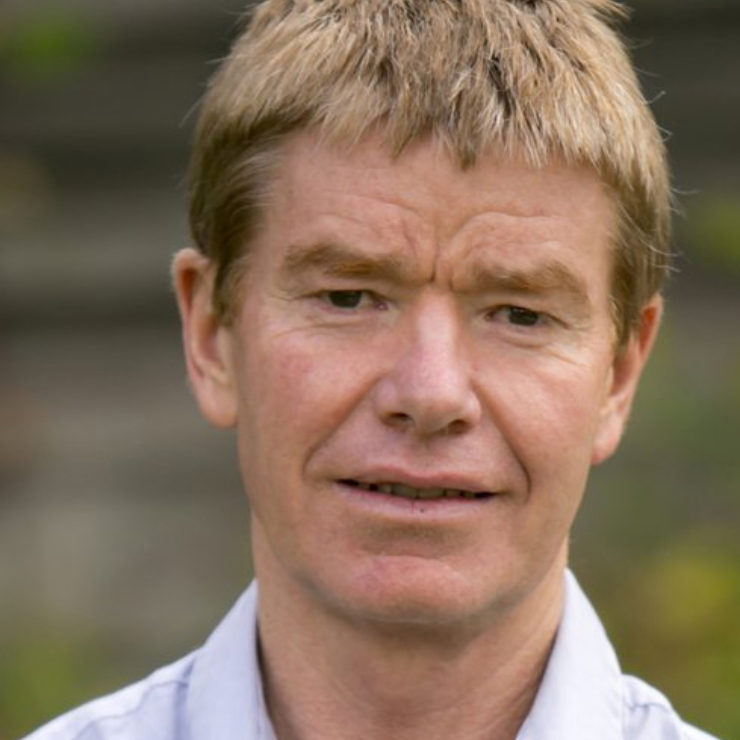 Owing to his capability in the science-policy interface, for many years he represented the international Scientific Committee on Antarctic Research (SCAR), of which he was also President (2016-2021), at the Antarctic Treaty Consultative Meetings providing scientific advice on a broad range of environmental and science policy matters.

Steven is a Fellow of the Australian Academy of Science, and an International Honorary Member of the American Academy of Arts and Sciences.