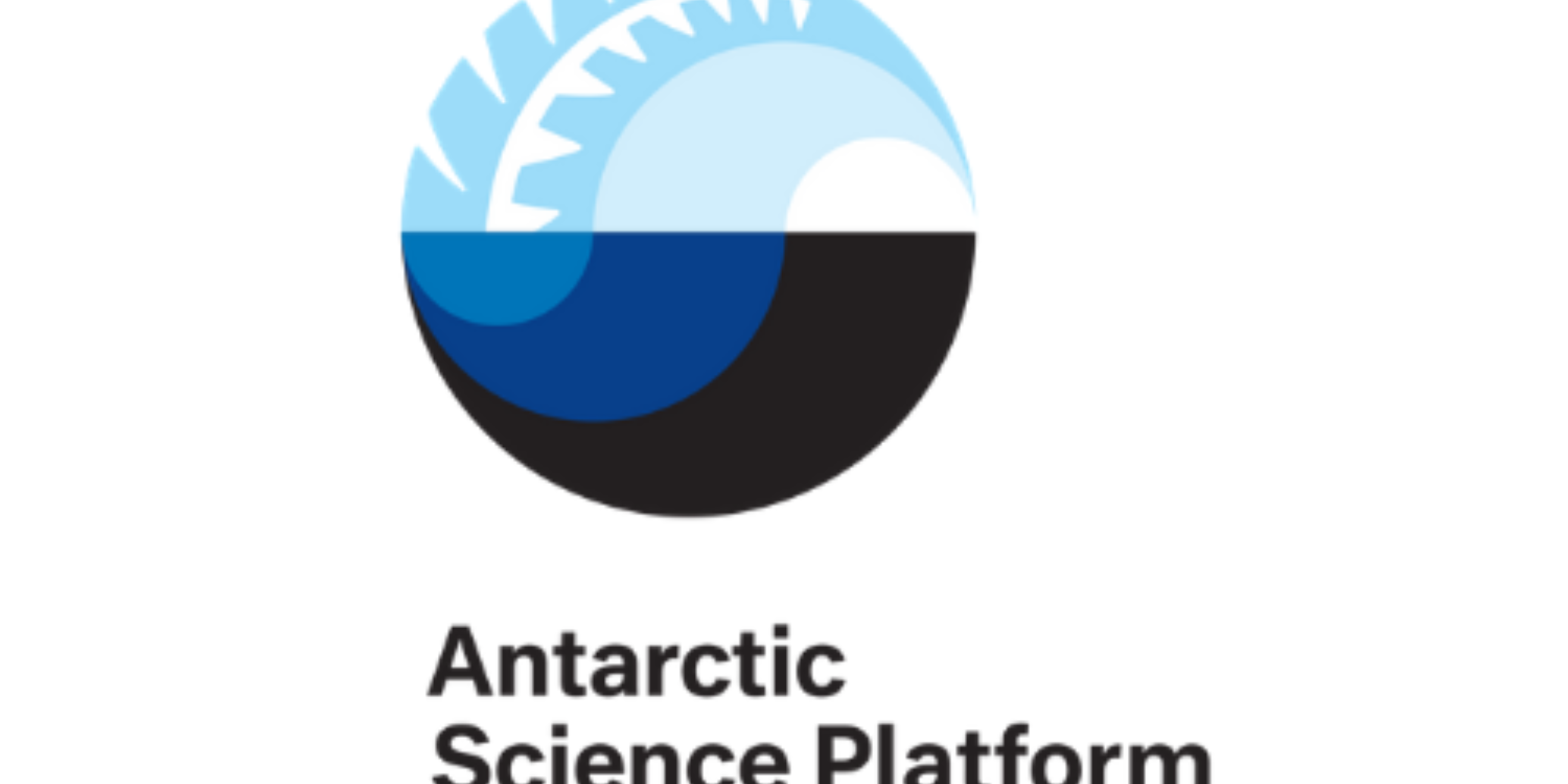 On the 12th of June the Platform Leadership Team, Steering Group Chair Gillian Wratt, and Co-Chairs of the Kāhui Māori, Sandy Morrison and Aimee Kaio met with MBIE for their annual strategic discussion. The Platform outlined the strategic intent, research focuses of the core projectsand associated field events this season as well as the expert groups and over the next 12 months and beyond. MBIE were complementary about research progress and also pleased with the April Annual Update Report. The Platform team were excited to share that over 60 journal articles have been produced by Platform researchers over the past year.

We are excited for announce Michael Meredyth-Young is joining the Platform and Antarctica New Zealand team as our new Data Curator. Michael holds a BSc in Ecology, a PGDipSci. in Environmental Science and an MSc in Environmental Science from the University of Auckland. He has significant scientific and data management experience, having worked at both NIWA and Statistics NZ. Michael will play a critical role in the ongoing legacy of the Platform research and the wider Antarctic science community by providing expert support for data curation and interrogation, connecting researchers with existing data set across disciplines, and facilitating timely public access to data. Nau mai haere mai Michael!

The Antarctic Science Platform is delighted to share some great feedback from the recipient of the Early Career Research Development, Dr Kyle Clem.

In 2019 Kyle Clem received $10,000, originally to travel to the University of California- Santa Barbara to collaborate with leading researchers there on experiments with coupled atmosphere-ocean computer simulations. However, due to COVID-19 disruptions the plan changed, and he focused on developing new domestic collaboration opportunities. He visited the University of Canterbury to work with or Dr Marwan Katurji and contribute to Project 3 – Ross Sea Ecosystem in a Warming World initiatives, attended the New Zealand Workshop on Artificial Intelligence Research in April and spent three weeks working with the team at Bodeker Scientific. Dr Clem says, without exaggeration, the opportunities provided by this funding were life changing and he was able to form new and exciting collaborations. Read more here

The first-of-its-kind initiative will use data collected from high-resolution satellite images to help scientists gain insights into Weddell Seal populations in the Ross Sea region.

The project, led by University of Canterbury Senior Lecturer Dr Michelle LaRue, has been awarded $100,000 from the ASP Opportunity Fund. It involves analysing Weddell Seal population trends within the Ross Sea, using data that was collected by citizen scientists who searched for seals on satellite images. The aim is to understand how seals in the region have fared in recent years, what environmental conditions may cause changes in their numbers, and how they might fare in a changing climate. As a top predator, seal population changes can be used as a sensitive indicator of ecosystem health. Read more about the project here