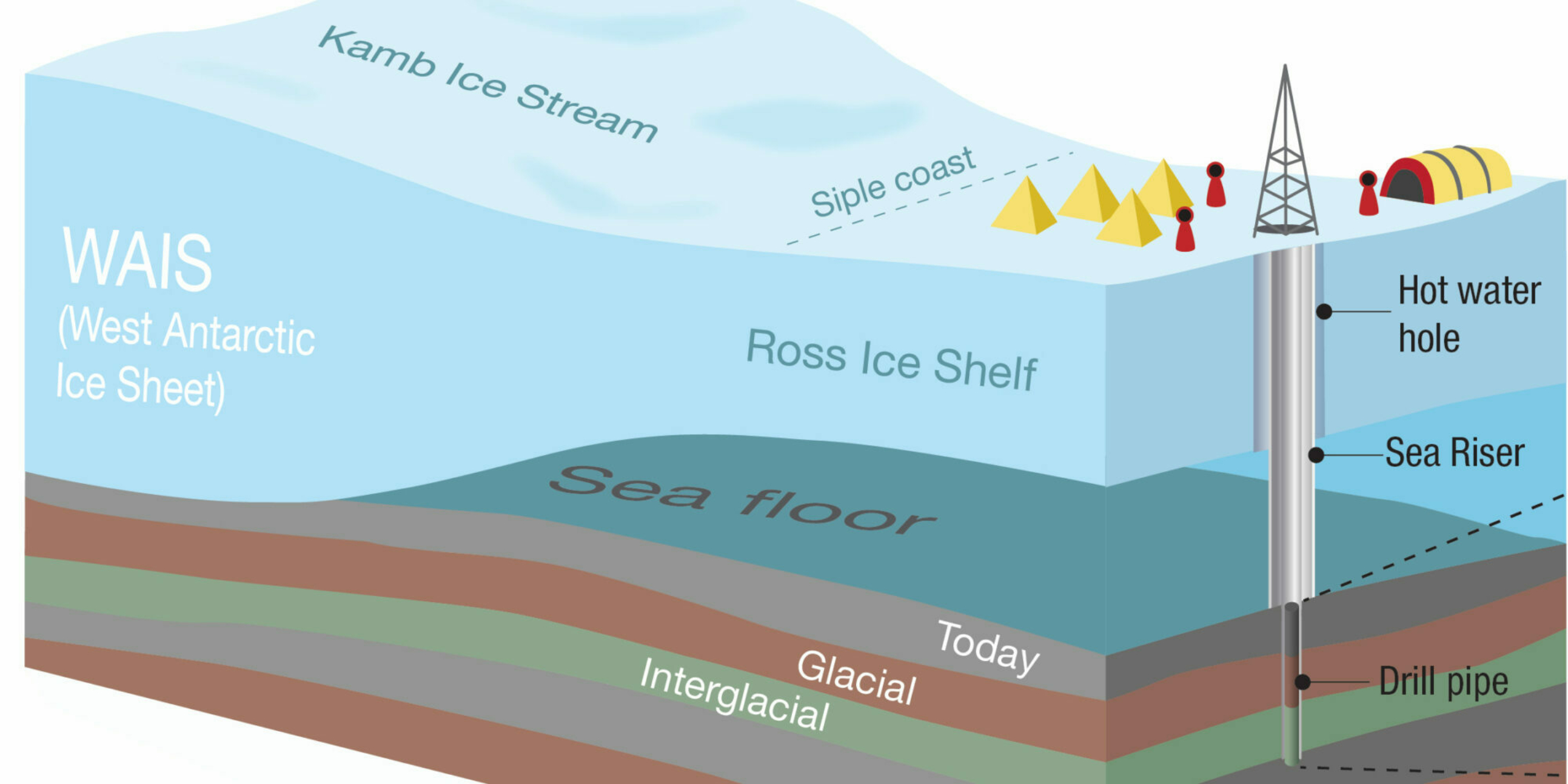 Our researchers' discoveries at Kamb Ice Stream in the 2021/22 field season have been making headlines around the world. "Beneath a vast Antarctic ice shelf, in a cathedral-like cavern hundreds of metres high, are swarms of little shrimp-like creatures in a newly discovered underwater ecosystem that, until recently, had remained an ice-locked secret," wrote the Guardian.

But how are such scientific secrets unlocked? In this case, the key is a bespoke, intermediate-depth geological drilling system to access to the ocean cavity beneath the Ross Ice Shelf, and to recover rock and sediment core from the ocean floor. The system is capable of working in a combined ice and water column thickness of up to 1000m, and can obtain a sedimentary core up to 200m long. The development of this very nifty rig has this month been profiled on our website.

The search for answers in the ice

NIWA has profiled scientists working on Antarctic Science Platform research projects focused on trying to piece together the changes in the Ross Sea and the ice shelf above. Jessica Rowley talked to Dr Denise Fernandez, Dr Craig Stewart and marine physicist Professor Craig Stevens about the robotic instruments that are collecting data by drifting with the ocean currents, melt rates in a sensitive region of the world’s largest ice shelf, and the landmark discoveries at Kamb Ice Stream. You can read the in-depth article here.

Congratulations to programme leader Prof Ian Hawes, awarded the New Zealand Antarctic Medal for services to Antarctic science and conservation in the Queen’s Birthday and Platinum Jubilee Honours List. This is a hugely deserved and appropriate recognition of an impressive career, vast research track record and visionary leadership in understanding and protecting freshwater ecosystems, both in New Zealand and Antarctica. It is wonderful that our Antarctic community can celebrate such a distinguished member with this prestigious award. Ka mau te wehi, Ian!

Find out how many hours Ian has spent underwater in Antarctica and read the full citation here. 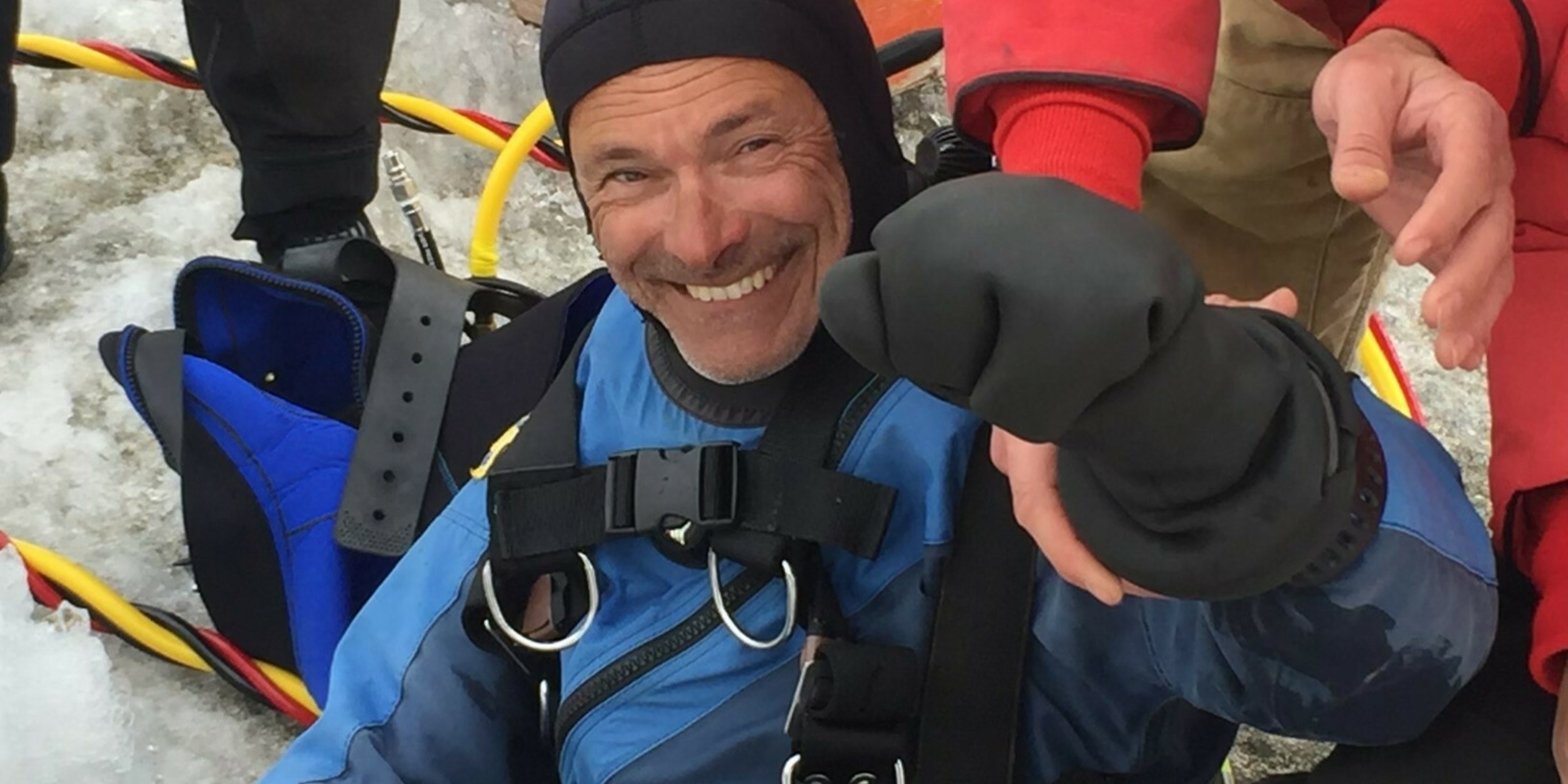 Ramping up to the field season

Hot on the heels of Midwinter celebrations, an Events Managers workshop was hosted in Christchurch on 30 June as part of preparations for the 2022/23 field season. A team of 80 received briefings on the Scott Base Redevelopment, evolving COVID-19 procedures, the recent Antarctic Treaty Consultative Meeting, as well as the latest on environmental and safety requirements. Opportunities and challenges abound as we ramp up to support science and construction, united in our mission to ensure Antarctica is valued, protected and understood.

The Platform's hui will be held from 29 August to 2 September. Kindly hosted by Te Herenga Waka—Victoria University of Wellington, it will include ASP expert workshops and a Science Conference Day with invited keynote speakers and presentations from researchers and stakeholders. It will be followed by discussion with the wider NZ science and stakeholder community on science priorities beyond 2025 and the future planning and review of the Platforms’ strategic priorities and revised research plans beyond the current contract period. This session will have a special focus on cross-Platform implications, achievement of the ASP Impact Statements and Research Priorities and be informed by Steering Group, Independent Science Panel and Kāhui recommendations and MBIE midterm review feedback. Save the date: we look forward to seeing you there.

Our research manager, Caroline Pratt, has just finished up with the Platform. With the reopening of the borders, she is taking the opportunity to travel to the UK and spend time with family there. Caroline joined us almost three years ago, shortly after ASP was established. She has been incredibly dedicated in her work and a strong advocate for our research, and we have benefited from her decades of experience within the science system. Me te mihi nui, haere pai atu, hoki pai mai – thank you and safe travels. 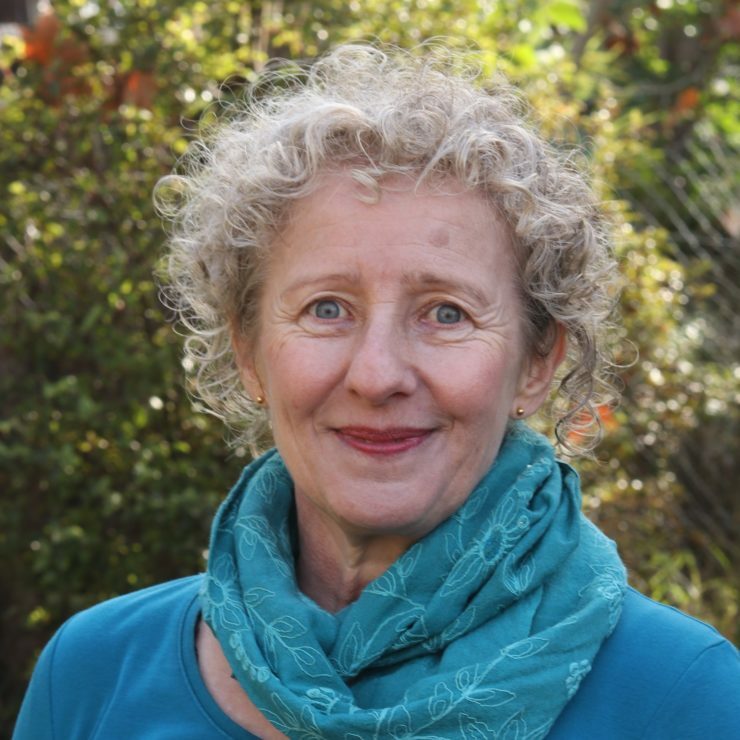 In case you missed it – Antarctic science in the news

A map of the future Sea-level rise doesn’t affect coasts equally—one bay may be drowned while the beach next door remains the same as ever. Predicting sea-level rise needs to take into account tectonic movement of the land, prevailing winds, coastal erosion and Arctic meltwater. Now, the first-ever detailed map of New Zealand’s coastlines shows what may happen. NZ Geographic

Unexpected “swarm” of marine life A team of scientists from Te Herenga Waka – Victoria University of Wellington, NIWA and GNS have made an astonishing discovery 500m under the Antarctic ice – dozens of small amphipods. Newshub

Microplastics found in freshly fallen Antarctic snow for first time New Zealand researchers identified tiny plastics, which can be toxic to plants and animals, in 19 snow samples. The Guardian, TVNZ, 1’58”

Antarctica’s riskiest glacier is under assault from below and losing its grip Flying over Antarctica, it’s hard to see what all the fuss is about. Like a gigantic wedding cake, the frosting of snow on top of the world’s largest ice sheet looks smooth and unblemished, beautiful and perfectly white. Little swirls of snow dunes cover the surface. But as you approach the edge of the ice sheet, a sense of tremendous underlying power emerges. The Conversation

Southern Ocean floor mapped in greatest ever detail Scientists have made the most precise map yet of the mountains, canyons and plains that make up the floor of Antarctica's encircling Southern Ocean. Covering 48 million sq km (18.5 million sq miles), this chart for the first time details a new deepest point - a depression lying 7,432m (24,383ft) down called the Factorian Deep. BBC

Unlocking the Magmatic Secrets of Antarctica’s Mount Erebus One of Antarctica’s only active volcanoes is home to one of the few long-lasting lava lakes on Earth. The lake occasionally blasts out lava bombs from the summit crater of Mount Erebus, 3,794 meters high. Now, research has revealed the plumbing underneath Mount Erebus that keeps the lake full. “If we can also get an idea of where the magmatic system is, you can better understand the monitoring data when these systems enter periods of unrest,” said lead scientist and geophysicist Graham Hill. EOS

Model pinpoints glaciers at risk of collapse due to climate change As climate change warms the planet, glaciers are melting faster. Many will collapse by the end of the century, drastically raising sea level and inundating coastal cities and island nations. A scientist has now created an improved model of glacial movement that could help pinpoint which glaciers in the Arctic and Antarctic are most likely to rapidly slide downhill and fall into the ocean. National Science Foundation

Warmer winters could wipe out Antarctica’s only native insect The Antarctic midge might be smaller than a pea, but it’s the continent’s largest land animal–and only native insect. The midge has clearly evolved to survive in extreme conditions, yet a warming climate could threaten its existence, a new study finds. Science

A huge Atlantic ocean current is slowing down Climate change is slowing down the conveyor belt of ocean currents that brings warm water from the tropics up to the North Atlantic. …Why the slowdown? One unambiguous consequence of global warming is the melting of polar ice caps in Greenland and Antarctica. When these icecaps melt they dump massive amounts of freshwater into the oceans, making water more buoyant and reducing the sinking of dense water at high latitudes. The Conversation

Climate change may be culprit in Antarctic fish disease outbreak Climate change might be behind an unusual disease outbreak among Antarctic fish. For about a decade, UO biologists John Postlethwait and Thomas Desvignes have been visiting the West Antarctic Peninsula. They study a unique group of fish that has adapted to the harsh polar environment. But on a 2018 field excursion, they noticed something especially strange: a large number of those fish were afflicted with grotesque skin tumors. University of Oregon