Home › Updates › The Southern Ocean carbon sink: Will it fill up? 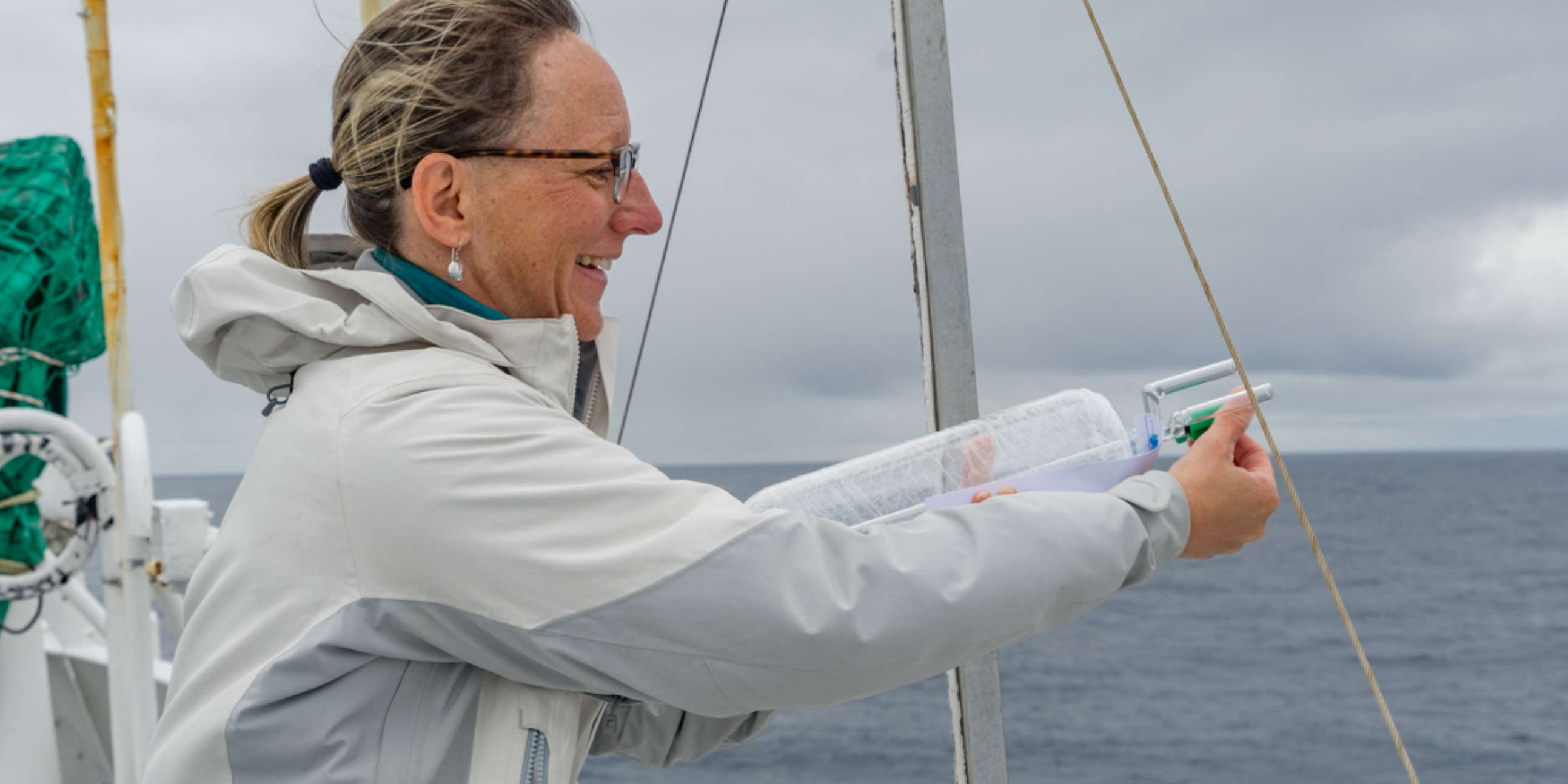 The Southern Ocean carbon sink: Will it fill up?

Where does the other half go? We know it isn’t escaping into space, so it must be going into the land or into the oceans, or both. A key question for understanding future climate impacts is what drives the uptake of carbon into these sinks, and how that might change. Will these sinks ‘fill up’, causing a massive acceleration of global warming? Or, by learning how they work, can we help these sinks to take up even more carbon and reduce global warming?

It turns out that the Southern Ocean is the most important of these carbon sinks, taking up by far the most carbon dioxide of any region of the world, accounting for about 10% of the emissions produced by humans. There is much ongoing research into whether the Southern Ocean will continue to absorb carbon dioxide at this rate. Different lines of research have produced contrasting conclusions, and Antarctic Science Platform research is providing new insights to reduce uncertainties.

The westerly winds over the Southern Ocean, which whip around the Earth in the roaring forties and furious fifties, have intensified and moved poleward as the Antarctic ozone hole got bigger. The ozone hole lets in cold stratospheric air, that flows off the continent cooling the ocean and producing sea-ice. Meanwhile, air over the low to mid altitudes is warming because of the increasing greenhouse gases. This results in the westerly winds speeding up, and the increased turbulence (waves) causes the Southern Ocean to do a poorer job of removing carbon from the atmosphere.

We suspect the Southern Ocean has responded differently at different times, sometimes taking up carbon more vigorously and slowing its uptake during other time periods. Ocean model simulations predict that decadal changes in the strength of deep water upwelling could be a major control on the overall rate of carbon uptake. Deep waters are high in carbon, due to the biological pump that moves fixed carbon down through the water column. When deep waters come to the surface (upwell), they are less able to absorb carbon dioxide from the atmosphere. More upwelling therefore leads to slower carbon uptake.

Our research is using a novel method, with the support of citizen scientists, to address this problem. We collect air samples on ships of opportunity as they cross the Southern Ocean, including the Royal New Zealand Navy’s HMNZS Aotearoa, Sanford’s fishing vessel San Aotea II and Heritage Expeditions’ Spirit of Enderby.

We also have long-term monitoring stations, at Baring Head near Wellington and at Arrival Heights in Antarctica, that collect air samples every week. Finally, we have collected tree ring samples from locations all around the Southern Hemisphere – near Wellington, along the West Coast, Fiordland and Stewart Island, and further south to Enderby Island and Campbell Island, and all along the west coast of Chile from 40°S to 57°S. 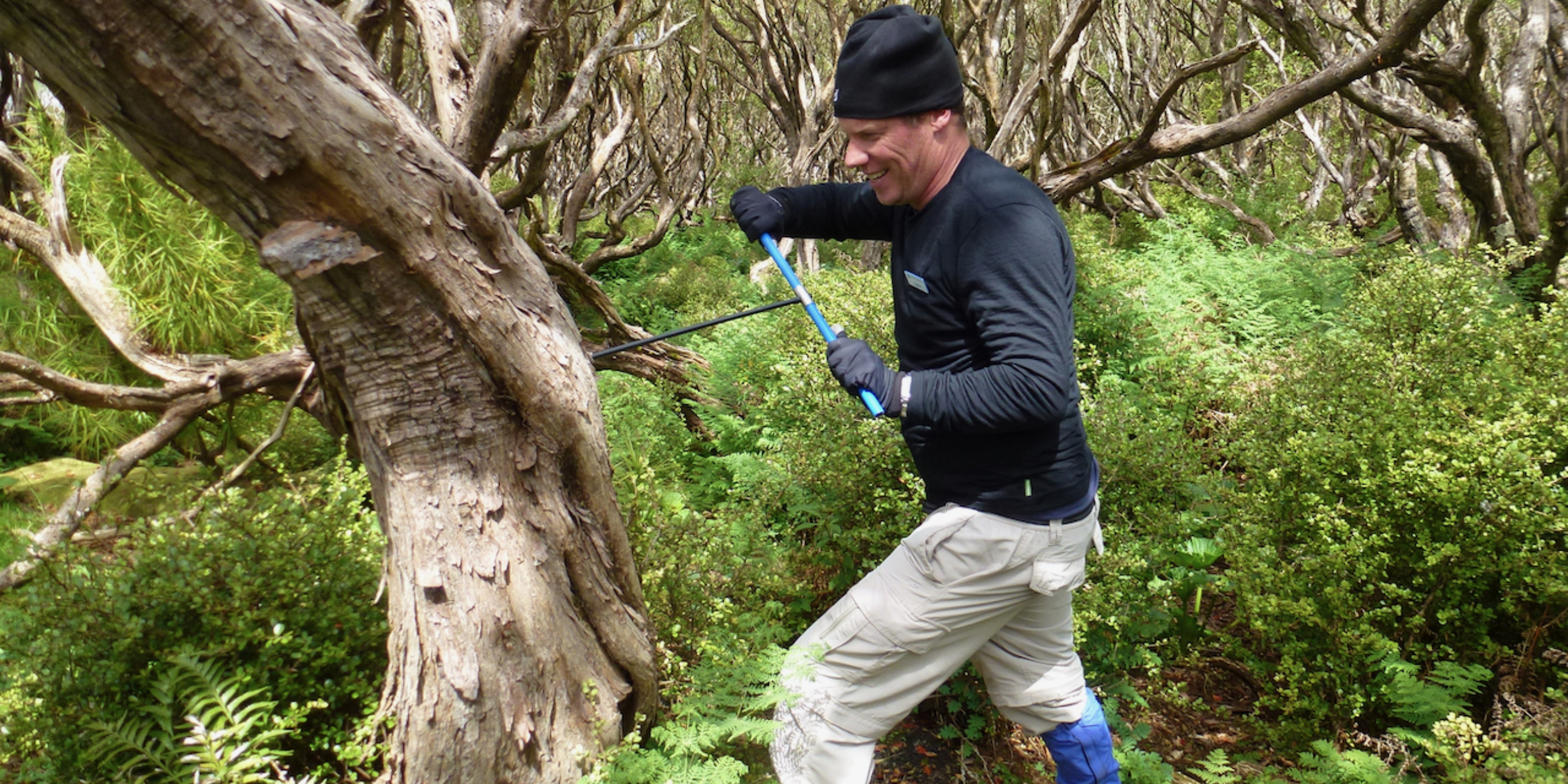 Radiocarbon is the radioactive isotope of carbon that slowly decays over time. Surface waters are constantly replenished with radiocarbon from the atmosphere, but the deep waters that upwell to the surface – which we suspect controls Southern Ocean carbon uptake – have been out of contact with the atmosphere for thousands of years. Most of the radiocarbon initially present in that water has disappeared, and when it rises to the surface, the CO2 that escapes to the atmosphere has distinctively low radiocarbon signal. This tells us the strength of the upwelling.

By measuring the radiocarbon content of the air across the Southern Ocean and comparing it to the historical measurements provided by tree rings, we will be able to diagnose where upwelling is strongest, and how it has changed through time. This can tell us how much carbon is being brought up out of the deep ocean carbon sinks and released back into the atmosphere. 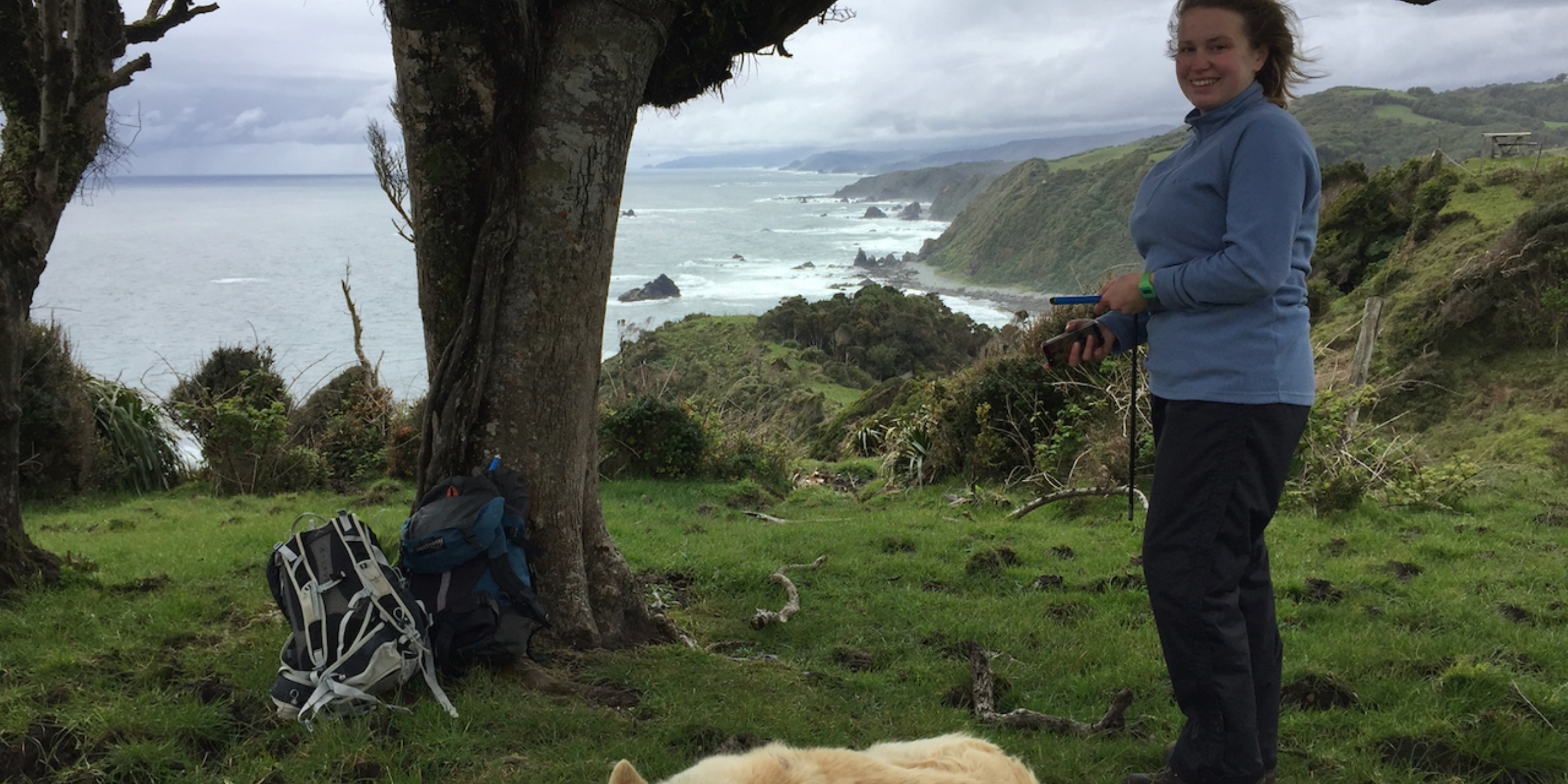