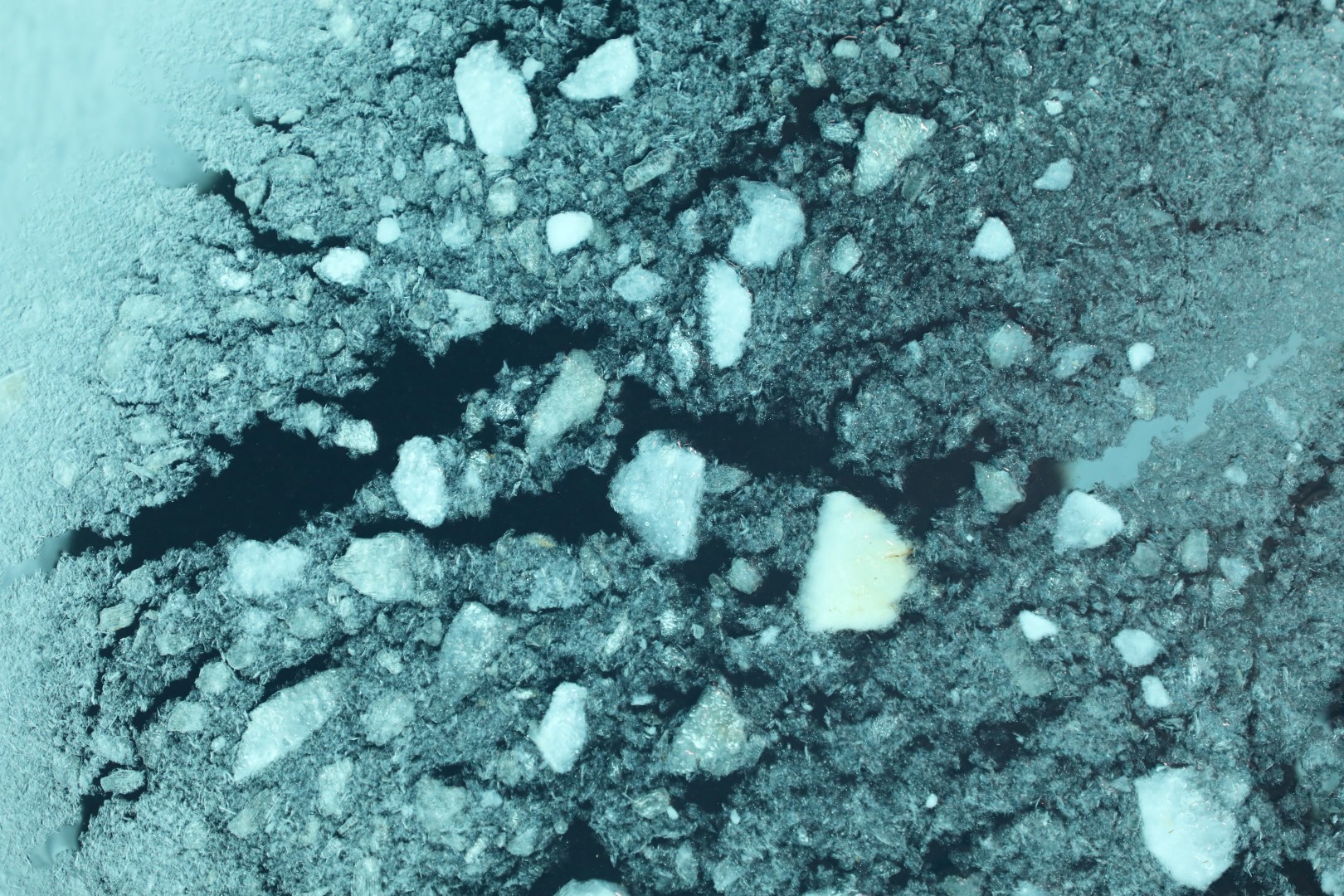 The purpose of the Antarctic Science Platform (ASP) is to conduct excellent science to understand Antarctica’s impact on the global earth system, and how this might change in a +2° (Paris Agreement) or warmer world.

The Antarctic Science Platform is a collaborative enterprise, designed by New Zealand’s Antarctic science and research community, stakeholders and users of this research.

The ASP concept evolved with the recognition that to address bold questions, that require long term data and collective efforts, a new approach to funding of science was needed. Longer-term, multi-disciplinary research projects, and a focus on capability building through the ASP is intended to facilitate a cohesive and integrated approach to addressing policy needs of both a regional and global nature, and to ensure that a new generation of Antarctic researchers is being trained. To this end, the New Zealand Antarctic (and related) science community was brought together to elucidate and agree on the major questions that needed addressing and the best way to accomplish this.

Our research partners are conducting world-class research, and our findings will have a beneficial Impacts for the future of Antarctica and New Zealand.

Visit the Knowledge Hub for access to research publications and outputs, and go to Updates to find out what we have recently been up to. 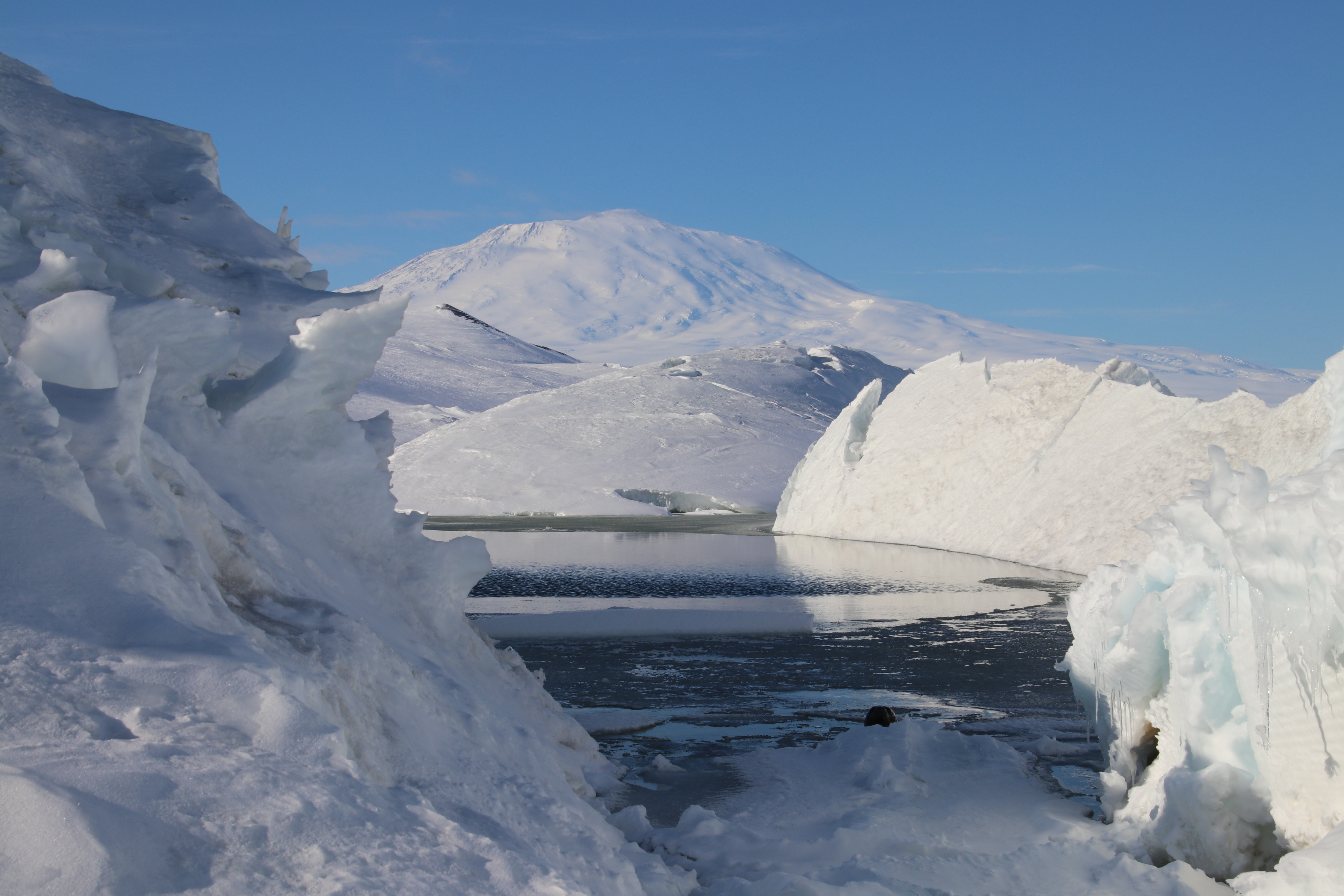 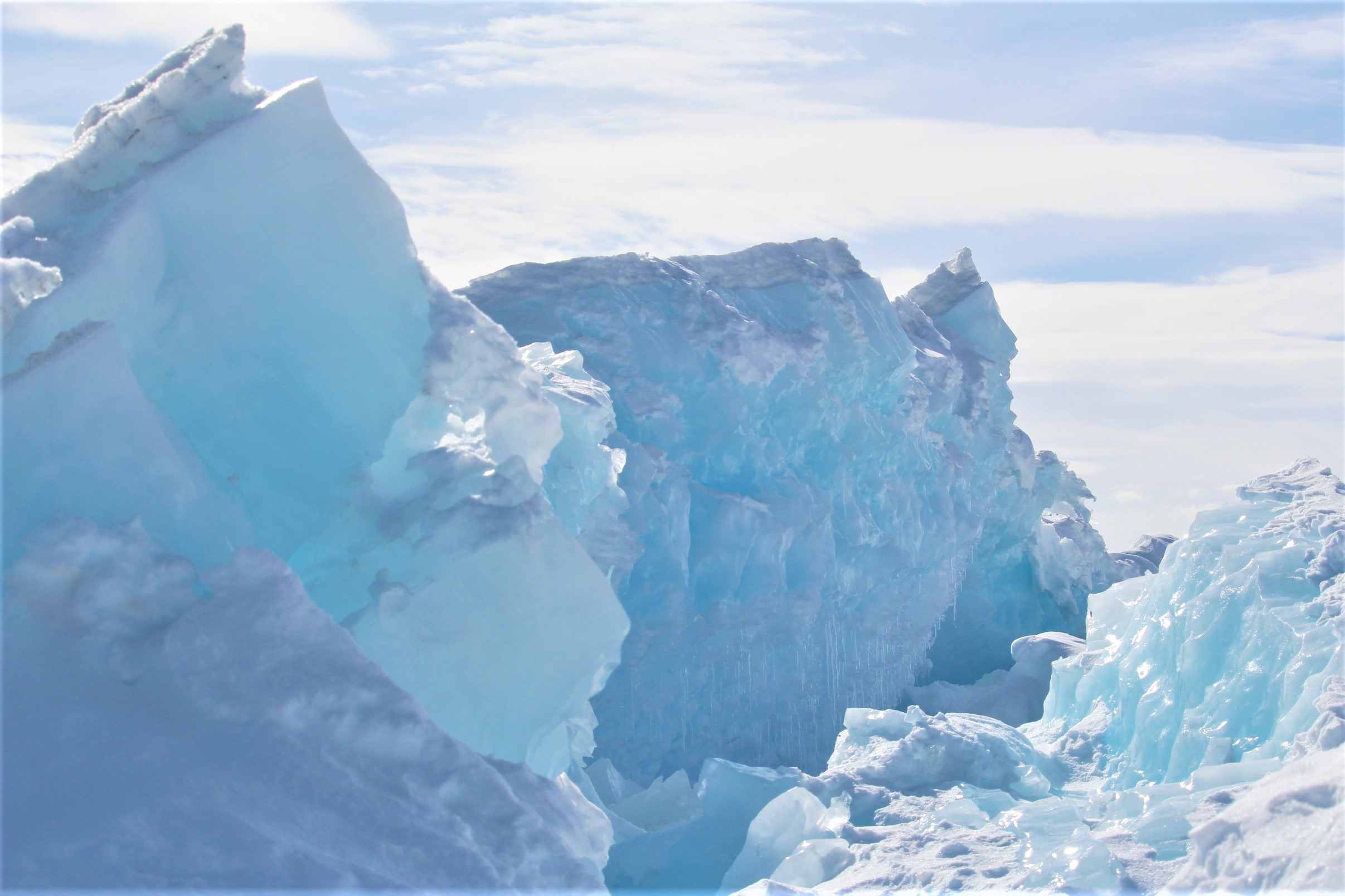 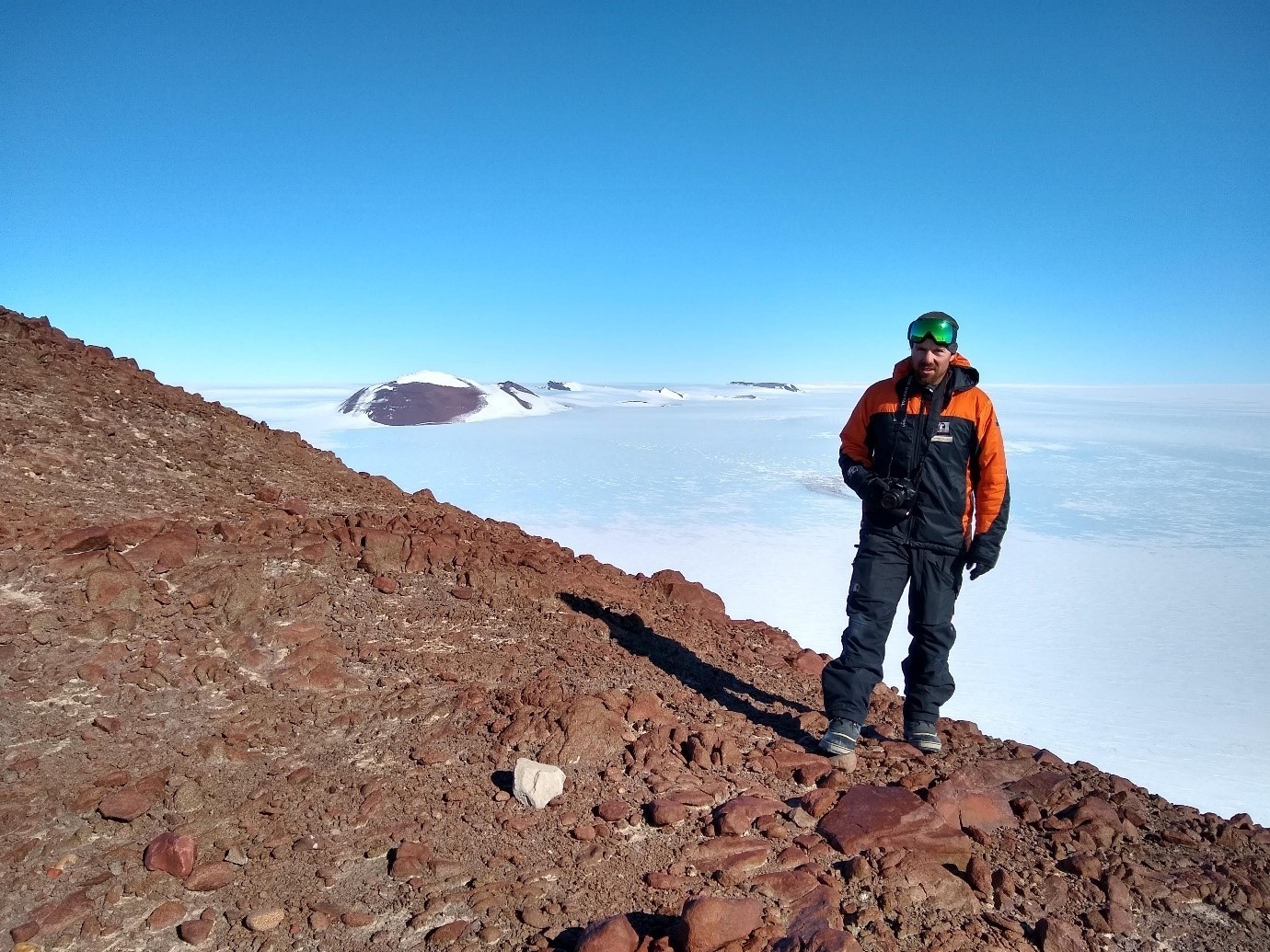 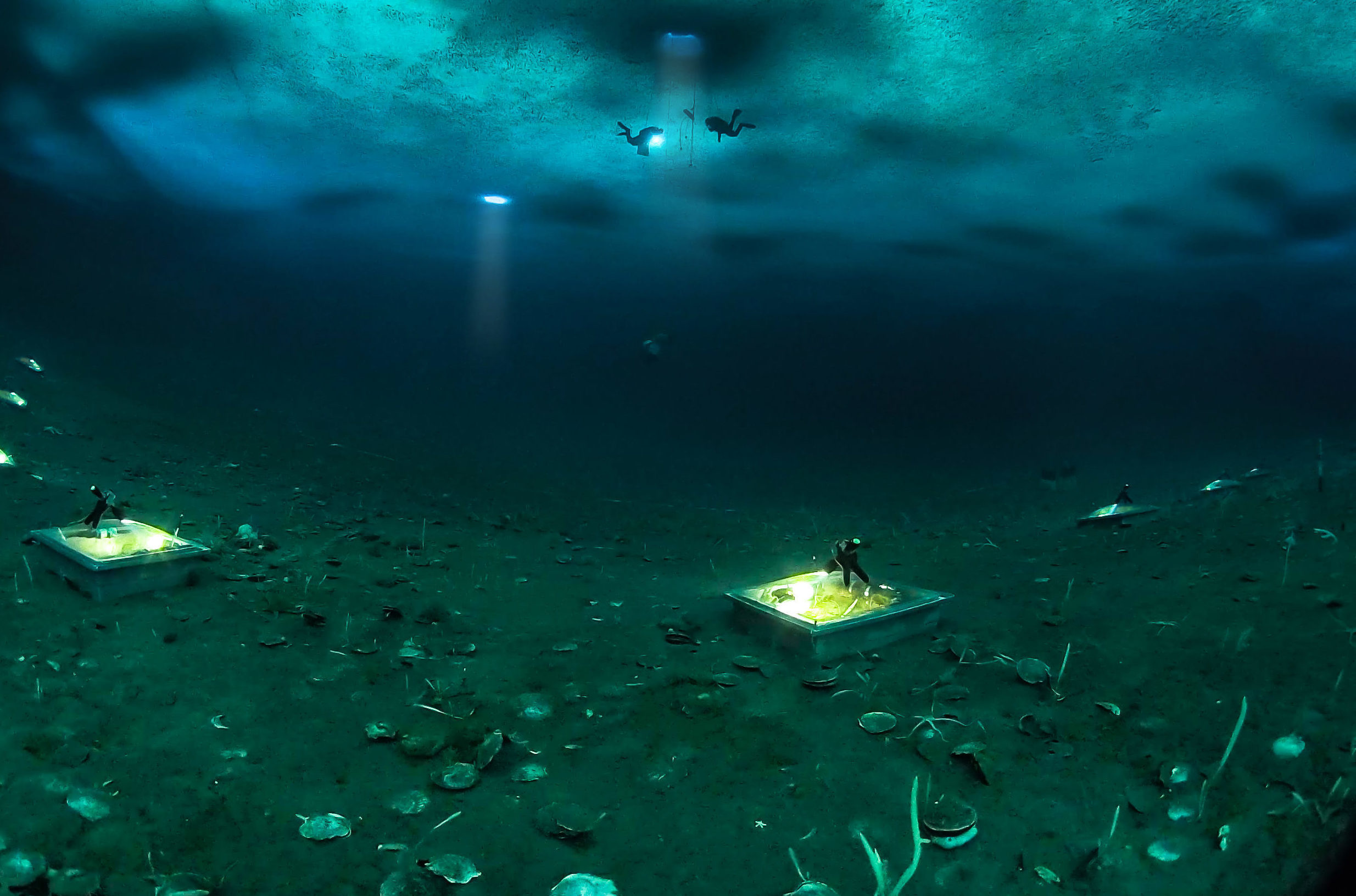