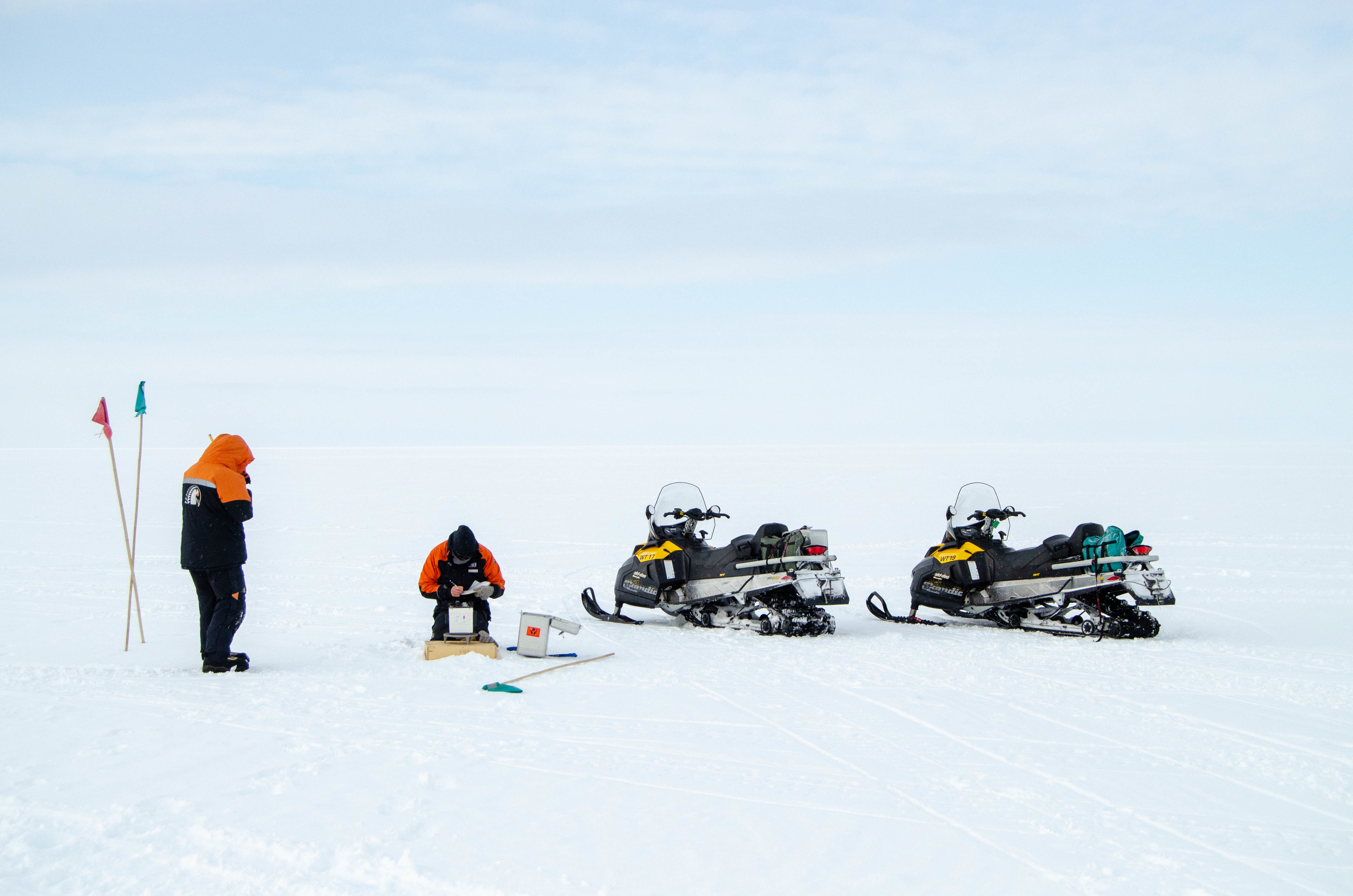 The Platform is supporting a range of short-medium term ‘seed’ projects, alongside our core long-term projects. This allows us to be responsive to changing research priorities and new opportunities, and to incorporate new talent and capability.

A small contestable research funding round was run in 2019, with a focus on data analysis and the development of early career researchers.

Dr. Greg Bodeker (Bodeker Scientific) was awarded $15,000 to update and expand on an earlier set of metrics describing the state of the ozone layer over Antarctica to support international policy and to allow modellers to validate their models of Antarctic climate change.

Dr. Kyle Clem (Victoria University of Wellington) was awarded $10,000 to learn how to examine how the wind patterns around West Antarctica bring warm water underneath the ice shelves causing accelerated ice loss.

Prof. David Prior (University of Otago) was awarded $20,000 to map the ice crystal microstructure of samples that have been collected from the shear margins of the Whillans ice stream to better understand ice sheet behaviour.

Dr. Helena Sodergren (University of Canterbury) was awarded $20,000 to use satellite data and climate model output to look at how surface warming over Antarctica could cause Polar Amplification that leads to stronger warming in the polar region compared to global averages. 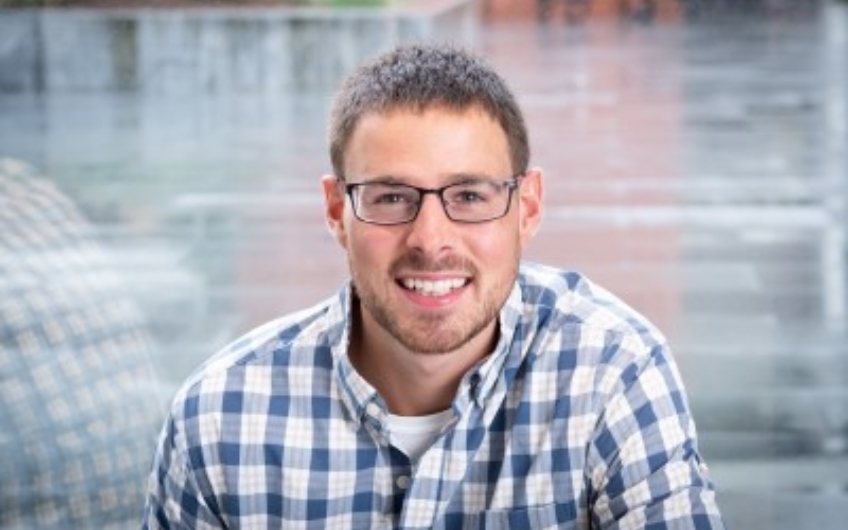 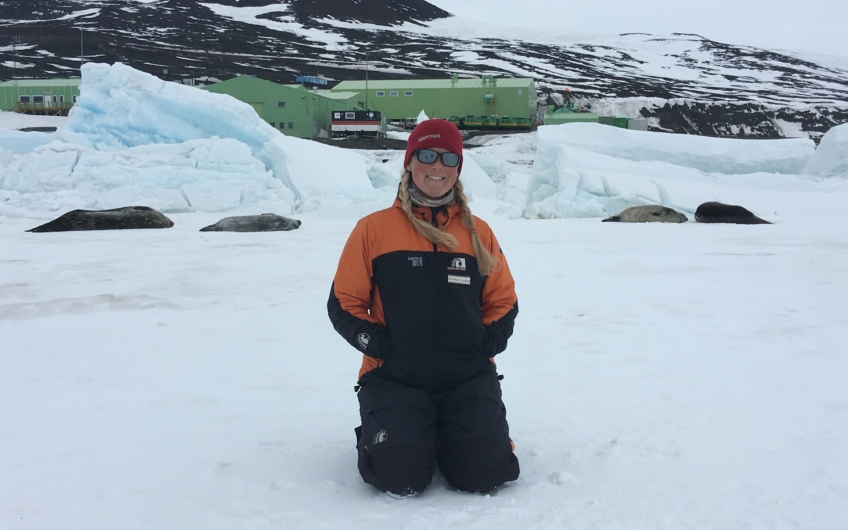 Spying on seals from space